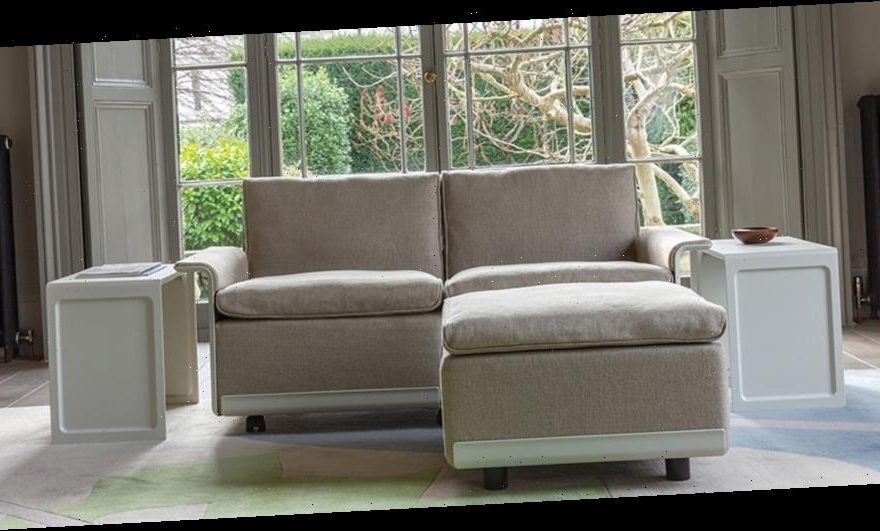 Legendary furniture company Vitsœ has unveiled a new series of options for its 620 chair. The item — which was designed by Dieter Rams in 1962 — has always been available with leather upholstery, but is now also available with a range of different linen colors.

The newly introduced material comes after Vitsœ’s move to its purpose-built location on Royal Leamington Spar and new machine technologies. The plain-weave linen produced by the company has been chosen due to being soft, durable, breathable and hypo-allergenic. The chair will now be available in four different linen colors: “Flax,” “Marine,” Loden” and gray.

Speaking about the new linen upholstery, Mark Adams, managing director at Vitsœ, said, “Our lode star for six decades at Vitsœ has been to allow our customers to live better, with less, that lasts longer. It is relatively easy to add new products; it is more challenging to make existing products better. And with linen this is our hope for the 620 Chair Programme – to make it unashamedly better. Not only can existing customers reupholster their leather chairs in linen – at home – but a younger generation can now start with linen, long before needing to worry about handing it on to the next generation.”

Take a look at the chair in the gallery above, and head over to the Vitsœ site to learn more about the linen 620 options, and to configure your own modular chair or sofa.