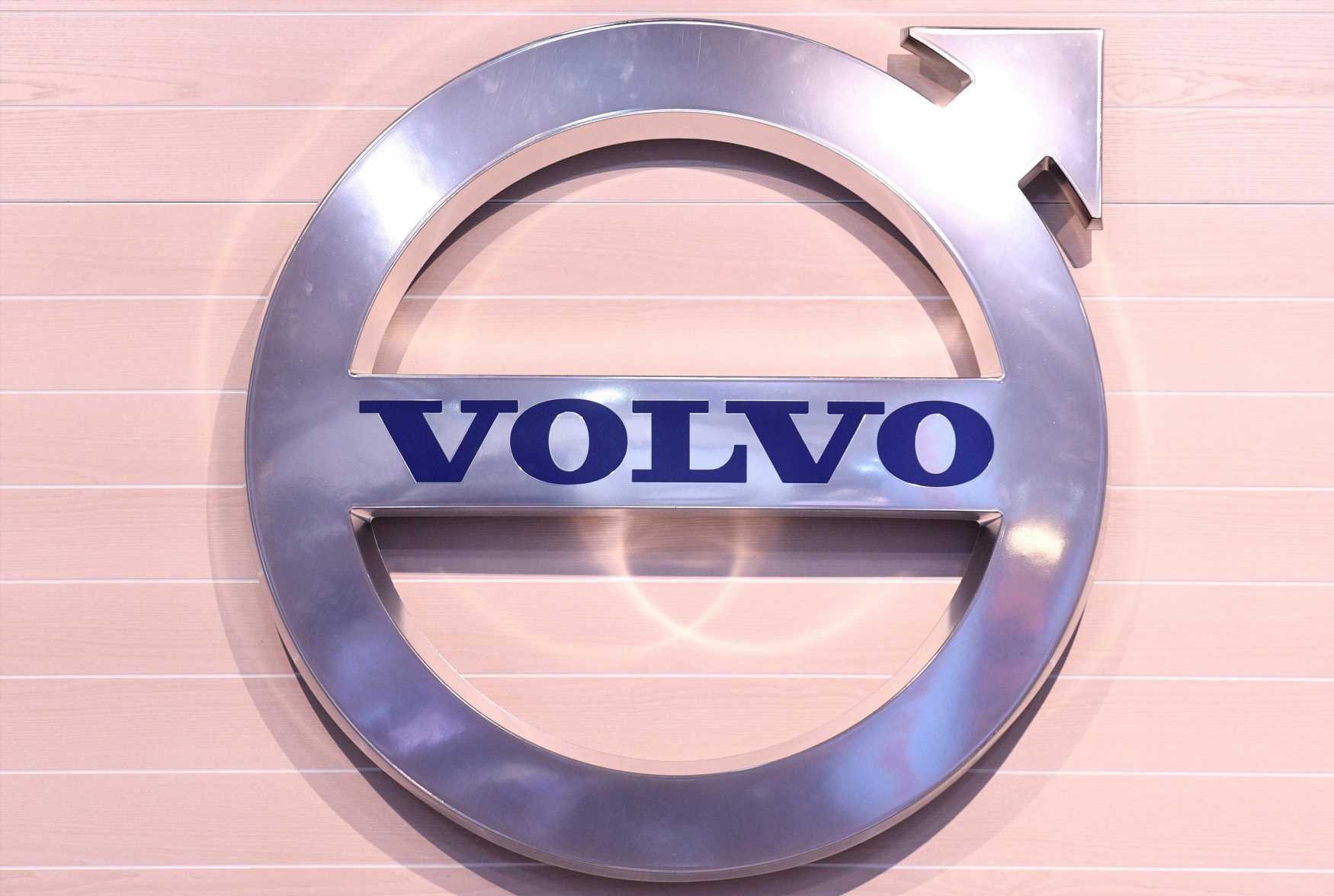 VOLVO is recalling nearly 70,000 cars in the UK over a fire risk.

The vehicles are being removed from the roads due to an engine problem causing the cars to set alight. 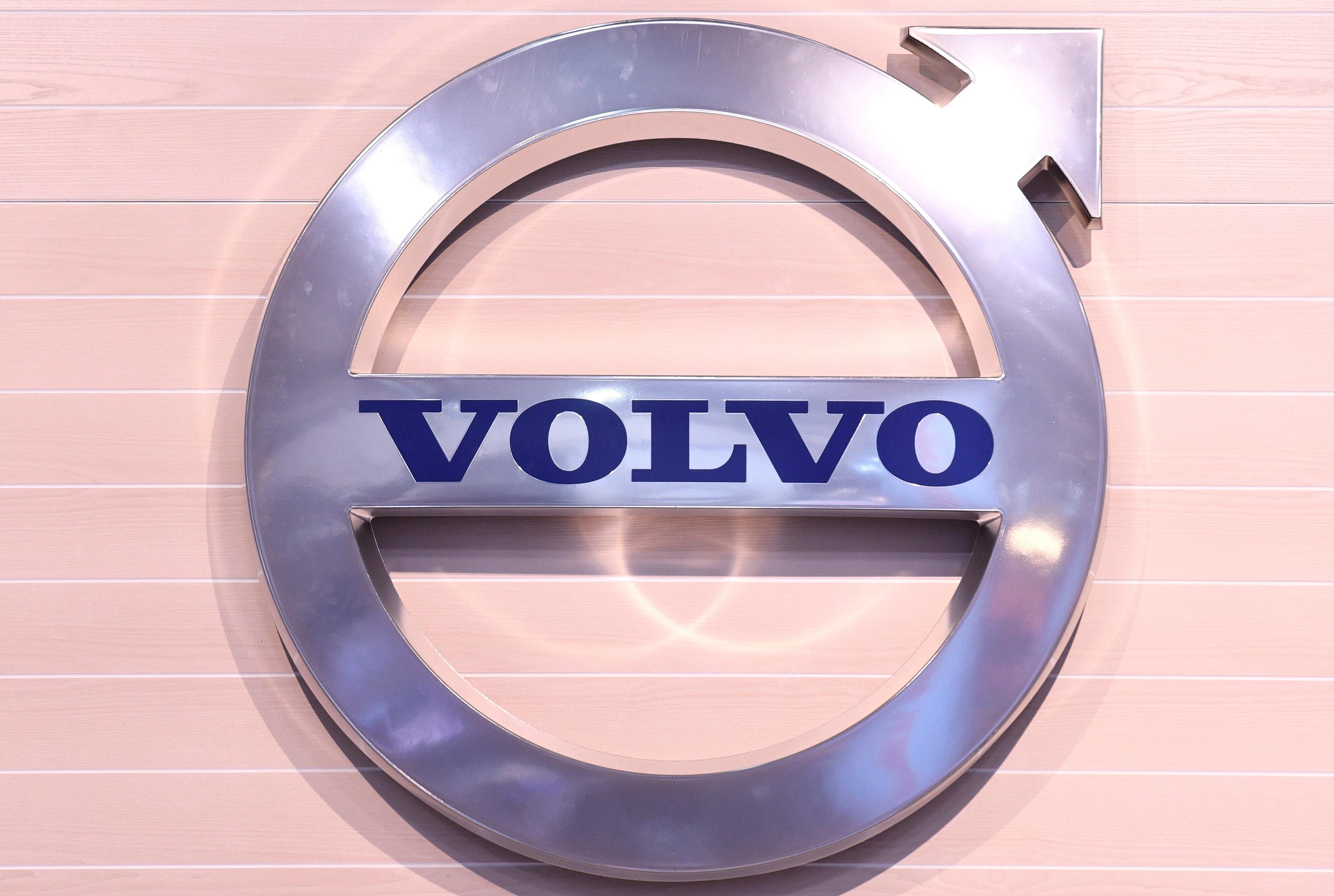 Volvo found that "in very rare cases", a piece of plastic fitted as part of the engine may melt and deform – causing a risk of fire.

Affected customers will receive a letter from Volvo urging them to contact their local dealership in order to have their car fixed for free.

The Sun has asked Volvo whether customers will get compensation for the trouble and whether drivers should avoid using the cars until they've been fixed. We'll update this article as soon as we hear back.

Volvo claims it's had no reports of accidents or personal injuries as a result of the issue.

The manufacturer said in a statement: "Investigations by Volvo Cars have identified that in very rare cases, the plastic engine intake manifold may melt and deform on certain model year 2014-2019 vehicles with four-cylinder diesel engines.

"In the most extreme cases, there is a possibility that a localised engine bay fire may occur.

"We are taking full responsibility to ensure the highest quality and safety standards of our cars.

The most recalled cars in Europe were revealed earlier this year – with a favourite of UK drivers topping the list.

Almost three million dangerous cars which have been recalled by their manufacturer are still on the roads.

Meanwhile, MOT tests could be getting even tougher – meaning one in 13 cars will fail instantly