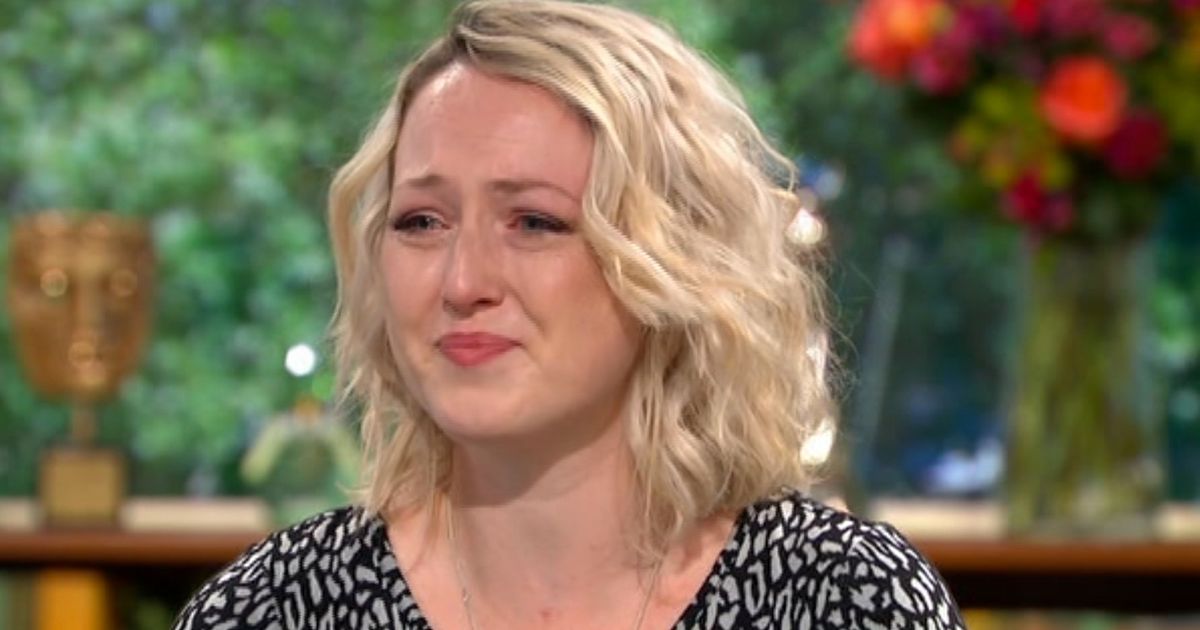 A brave mum was in tears on This Morning today after opening up about the moment that doctors told her that she didn't have cancer and never had it.

Sarah Boyle, 28, underwent chemotherapy and reconstructive surgery before being told she didn't even have breast cancer.

The hospital only realised their error several months later – after which point Sarah had already received extensive treatment and surgery.

Appearing on This Morning today, she revealed she got a phone call just a week after having a mastectomy.

"When you get a phone call early, you're scared," she told hosts Eamonn Holmes and Ruth Langsford. "The secretary asked to come a week and a half early."

Asked by Eamonn Holmes how she felt, she said: "I think to both of them, breast care and surgeon, I was like, 'Thank you, thank you'. I thought they had saved my life."

Sarah, who was joined by her lawyer Sarah Sharples, descended into tears and was handed a tissue.

"I thought I'd done it, all of that suffering, all that pain, was for something," she said. "So I can be a mum to my son."

She has also suffered psychological trauma as a result of her ordeal and also continues to endure ongoing symptoms caused by her treatment.

"I'm getting amazing support from the mental health support services," she added.

In an added blow, she has since learnt her reconstructive surgery may now potentially put her at risk of developing cancer in the future.

She has also suffered psychological trauma as a result of her ordeal and also continues to endure ongoing symptoms caused by her treatment.

The mum, a call centre worker, made headlines in 2017 after telling how she believed her baby son had saved her life by repeatedly rejecting her left breast during feeding, leading her to suspect breast cancer.