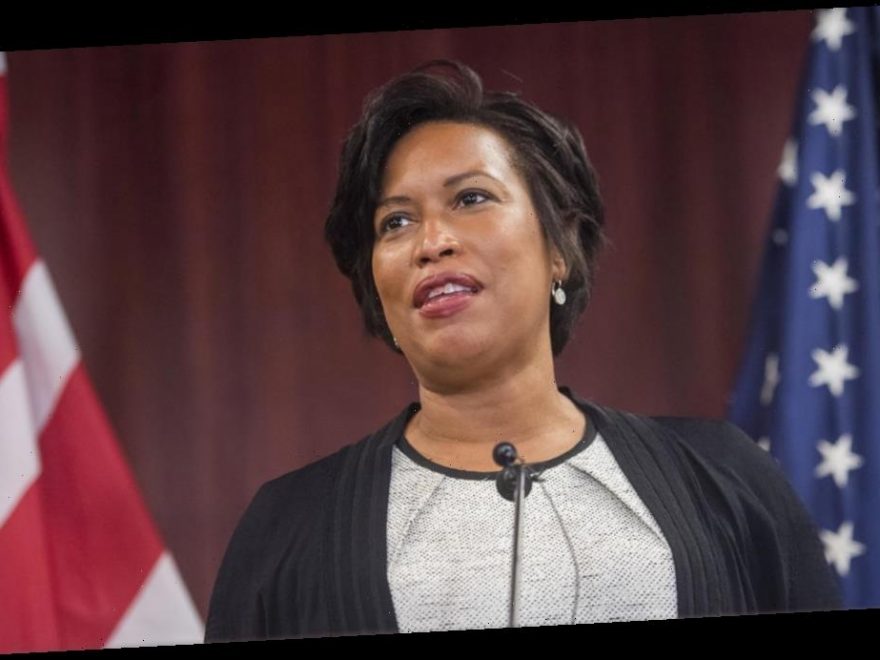 Officials in Washington, D.C., said 68 people were arrested in connection with efforts to quell a mob that stormed the Capitol Wednesday, most as a result of breaking curfew. All but one were from out of town, according to Metropolitan Police Chief Robert Contee.

Washington, D.C., Mayor Muriel Bowser on Thursday criticized the federal Capitol police for their response. “Obviously it was a failure or you would not have had police lines breached and people entering the building by breaking windows,” Bowser said.

Four people died during the assault. Authorities said one woman was shot and killed by police and three people died from medical emergencies. The woman who was killed was identified as 35-year-old Ashley Babbitt, by Capitol Police Chief Steven Sund.

The mayor said she believes federal law enforcement responded more forcefully to Black Lives Matter civil rights protests in the city last summer than they did to violence inside and around the perimeter of the Capitol. She called for an investigation into that apparent disparity.

“We must also understand why the federal law enforcement response was much stronger” during the Black Lives Matter protests, Bowser said.

In a press release Thursday, Sund defended his agency’s response to the attack, which led to a lockdown of the Senate and House of Representatives.

The National Guard will install a seven-foot fence around the Capitol for at least 30 days in response to the incident.

The mayor ordered an overnight curfew on Wednesday in response to the violence and declared a public emergency, which has been extended for 15 days.