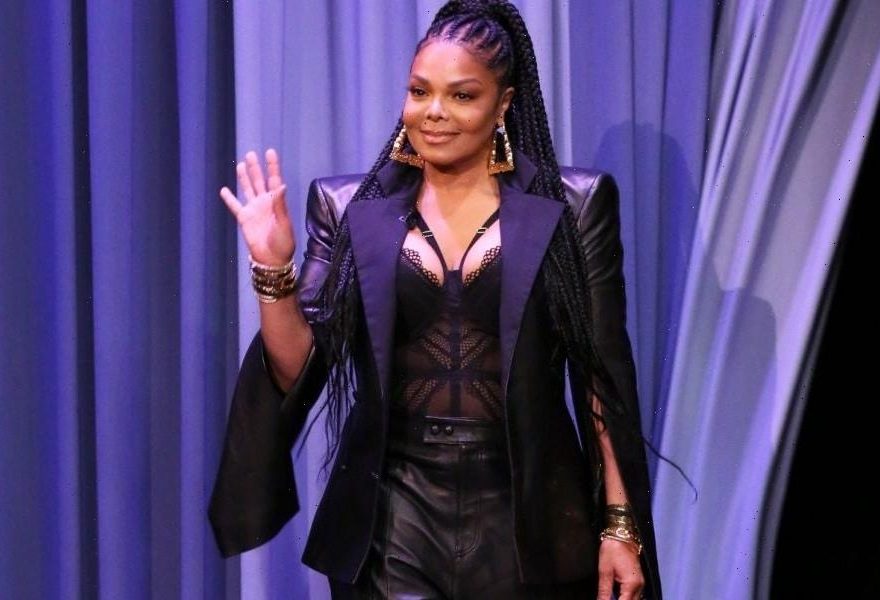 Comprised of footage spanning the course of her over four-decade-long career, the two-night, four-hour documentary event will feature intimate interviews with Janet herself, personal interviews with her A-list friends, never-before-seen concert footage, and intimate behind-the-scenes content with close friends and collaborators including Missy Elliott and Mariah Carey, among others.

“This is my story told by me. Not through someone else’s eyes,” Jackson says in the teaser.

Slated for simultaneous release on both Lifetime and A&E in January 2022, “JANET” will coincide with the 40th anniversary of her first album, 1982’s “Janet Jackson.” Co-executive produced alongside her brother Randy Jackson, Janet’s documentary was made over the course of three years and grants the viewer unprecedented access into the superstar’s life through archival footage and home videos, trailing her career highs and personal life lows over the years from a personal perspective.

“This is the truth,” Janet reveals in the teaser. “Take it or leave it. Love it or hate it. This is me.” Check out the teaser below.