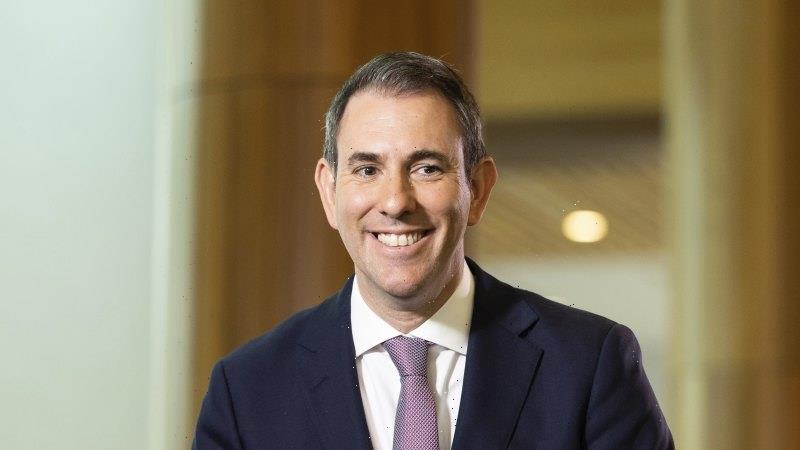 Treasurer Jim Chalmers is unveiling his first budget on Tuesday evening, but a lot of detail has already been revealed. Here’s what we know so far.

Through either cancelling about $10 billion of the previous government’s spending commitments (including stage six of the Building Better Regions Fund) or pushing out the start of $11 billion worth of others (such as the Rockhampton Ring Road), Finance Minister Katy Gallagher said the government had found billions of dollars from across government departments it could reallocate to its own priorities. 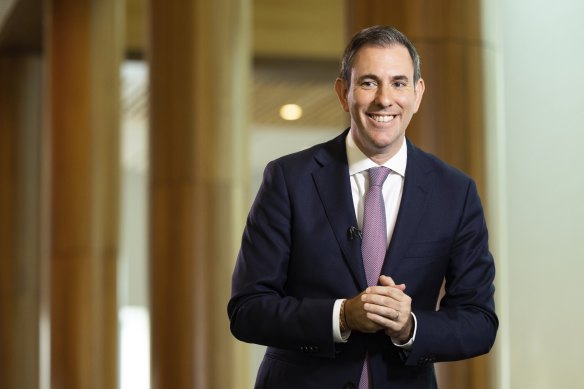 Nearly $10 billion for infrastructure around the country

The government has announced $9.66 billion for infrastructure projects across Australia, including nearly $2.6 billion for Victoria, just under $1.5 billion for Queensland and $1 billion for NSW.

Victoria’s funding includes about $2.2 billion for the Suburban Rail Loop, and South Australia will get $1.5 billion for freight highway upgrades. NSW, Queensland and Tasmania will also get hundreds of millions of dollars for major road upgrade packages.

One of Labor’s key election commitments was increasing access to childcare subsidies, which would reduce childcare expenses for an estimated 1.26 million families and comes with a pre-election price tag of $5 billion over the forward estimates.

The government has also vowed to extend Commonwealth-funded paid parental leave from 18 to 26 weeks. However, this is a gradual increase that won’t be fully introduced until 2026, so it’s not expected to add much to this week’s budget.

Cutting the cost of prescriptions

From January 1, the cost of subsidised prescription medications will drop from $42.50 to $30. Before the election, costings show this would cost about $756 million over four years.

Inflation will be higher for longer

Because of higher inflation, pensions and social service payments have risen. This will cost the government an additional $33 billion over the next four years, Treasurer Jim Chalmers said on the weekend.

Additional workers to field calls from victims and boosted technology and digital services will be funded in a $588 million plan to help deal with demands for support during natural disasters.

The government will detail its plan for creating 20,000 additional subsidised university spots for priority groups and degrees. The places, which will cost about $485.5 million over the forward estimates, will go to students from disadvantaged, rural or First Nations backgrounds, and will include extra places for degrees in IT, nursing, teaching, health and engineering.

About $621 million over four years will go to 465,000 free TAFE spots in industries badly affected by the coronavirus pandemic, including hospitality and tourism, and to fill skills gaps in construction and digital industries.

An additional $1 billion will be poured into foreign aid in Tuesday’s budget, the largest increase in aid spending in a decade.

The funding, for a 10-year period, will provide increased money for South-East Asia and the Pacific, including the creation of an Australia-Pacific Defence School.

The next few years look even gloomier than predicted in March

Despite the fact about seven months have passed since the initial 2022-23 budget, Tuesday’s re-do will have markedly different economic forecasts due in part to deteriorating global circumstances.