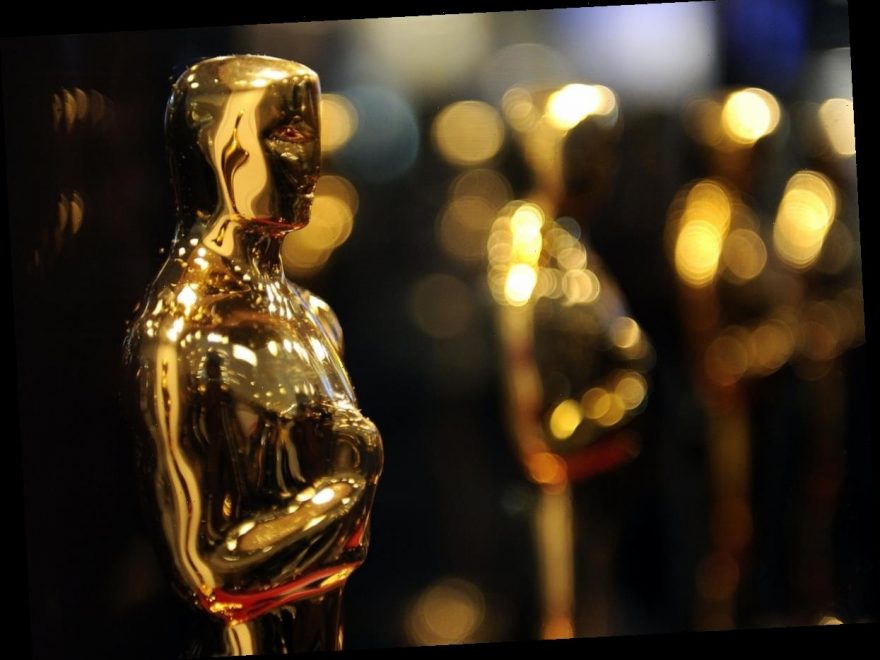 Movie theaters still aren’t open country-wide, but that won’t stop the Oscars. The Academy of Motion Picture Arts and Sciences has bent its rules this year to stretch the eligibility window until the end of February while also easing restrictions about streaming premieres. While some contenders are still holding out for wider release, most are now available to stream from the comfort of your own home across Video on Demand and the most common streaming services. In fact, only one of the films nominated for Best Picture is not currently available to watch from the comfort of your own couch in one or another. Here, a rundown of where to stream the 2021 Oscar nominees.

Golden Globes Scorecard: Win for Boseman, and a nomination for Davis.

Representing Chadwick Boseman’s last onscreen performance, the adaptation of an August Wilson play is a fictionalized take on one afternoon in the studio with blues legend Ma Rainey.

David Fincher’s long-in-development passion project tells the story behind one of the greatest films of all time, Citizen Kane.

The Trial of the Chicago 7

Long a writer of awards-worthy fare, Aaron Sorkin enters the director’s race with his second directorial effort. The film follows the trail of anti-war protestors in the late ’60s and has an expansive and varied ensemble cast, many of whom may face off against each other in the Best Supporting Actor category.

Together, Glenn Close and Amy Adams are number one and two on the list of living actors with the most nominations, but no wins. So news of their team-up alone generated considerable Oscar buzz. Unfortunately, the film arrived on Netflix with scathing reviews…though that doesn’t mean the performances will go unrecognized.

Pieces of a Woman

The buzz here is on Kirby’s performance and a particularly harrowing home birth scene.

Golden Globes Scorecard: Win for Musical and Comedy Film and Cohen and a nomination for Bakalova.

The original Borat snagged a screenplay nomination back in 2006, and it’s possible the sequel might as well. Though it might be considered a bit off-beat for the Oscars, Maria Bakalova’s performance as Borat’s daughter has generated wide acclaim (and not just for surviving Rudy Giuliani’s hotel room of horrors). Expect the film to do well in the Golden Globes’ separate Comedy and Musical categories as well.

One Night in Miami

The buzz around this story of a noise metal drummer who loses his hearing is firmly centered around Riz Ahmed’s performance.

Golden Globes Scorecard: Wins for Best Drama Film and Director and nominations for McDormand and Screenplay.

By many estimates, this film may be the one to beat in both the best film and best director categories. McDormand may end up snatching her third Best Actress trophy along the way.

The United States vs. Billie Holiday

Golden Globes Scorecard: Win for Day and a nomination for Original Song.

Director Lee Daniels delves into the political life of the blue icon with a stunning star turn by Day.

This Danish film about four friends who decide they should always be a little drunk had a surprise nomination in the Best Director category. Mads Mikkelson stars.

A bit of a latecomer to the race, Judas is still finding its footing, but the biggest buzz is around Kaluuya’s performance. Consider him the safest lock for a nomination, if not a win.

While an unprecedented amount of films will be available on common streaming services beforehand, many are currently only available on demand.

Still, the topic of much debate, Fennell’s film has undoubtedly had an impact.

The tale of a Korean family who settles in rural Arkansas is a meditation on the American dream.

The film will be released on VoD on March 26th.