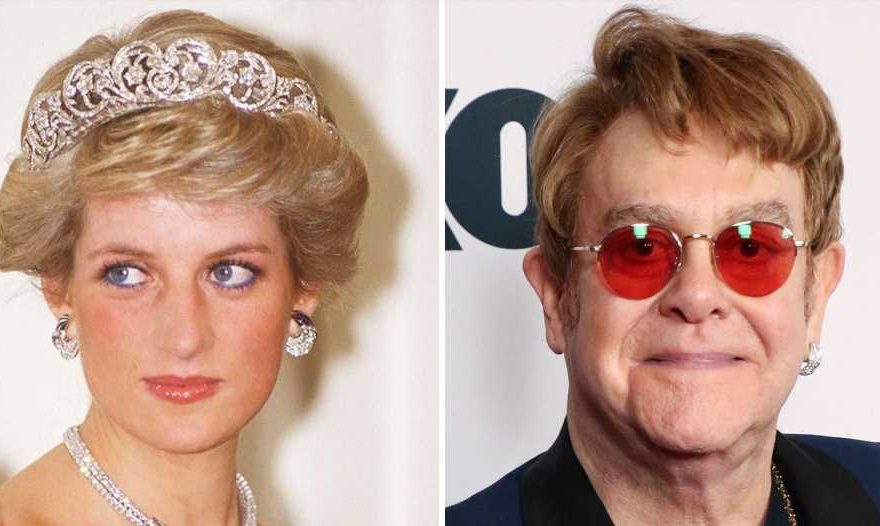 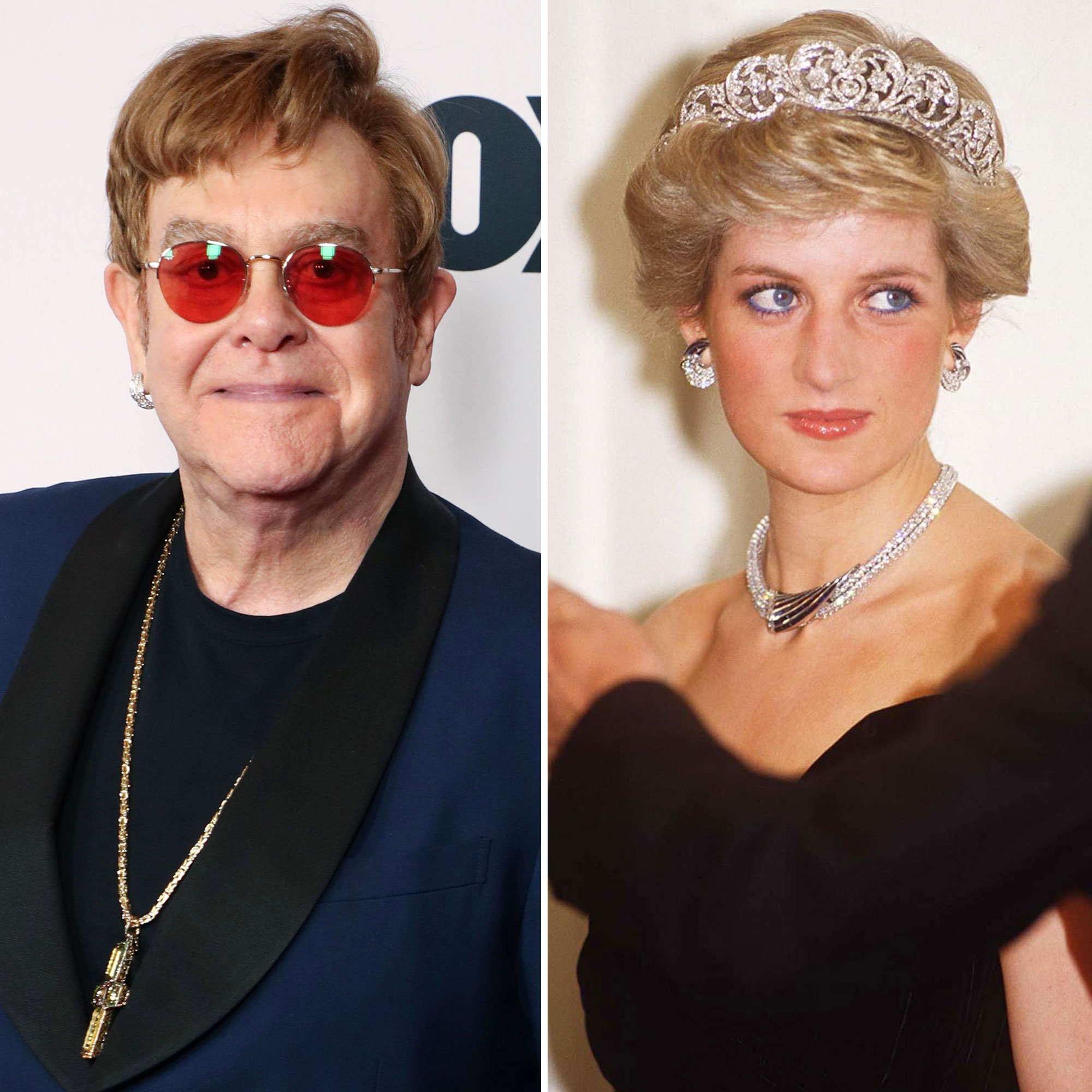 A change of plans? While Elton John notably reworked his song “Candle in the Wind” at Princess Diana’s funeral, the British royals weren’t initially on board with his special tribute performance.

The Dean of Westminster, the late Very Reverend Dr. Wesley Carr, sent a personal plea to Buckingham Palace in 1997, urging them to reconsider the 74-year-old “Rocketman” crooner’s musical number, according to newly released government letters to a senior member of the royal household.

“This is a crucial point in the service and we would urge boldness. It is where the unexpected happens and something of the modern world that the princess represented,” Carr — who died in July 2017 — wrote in the documents, per a Sky News report on Thursday, December 30. “I respectfully suggest that anything classical or choral (even a popular classic such as something by [Andrew] Lloyd Webber) is inappropriate. Better would be the enclosed song by Elton John (known to millions and his music was enjoyed by the princess), which would be powerful.” 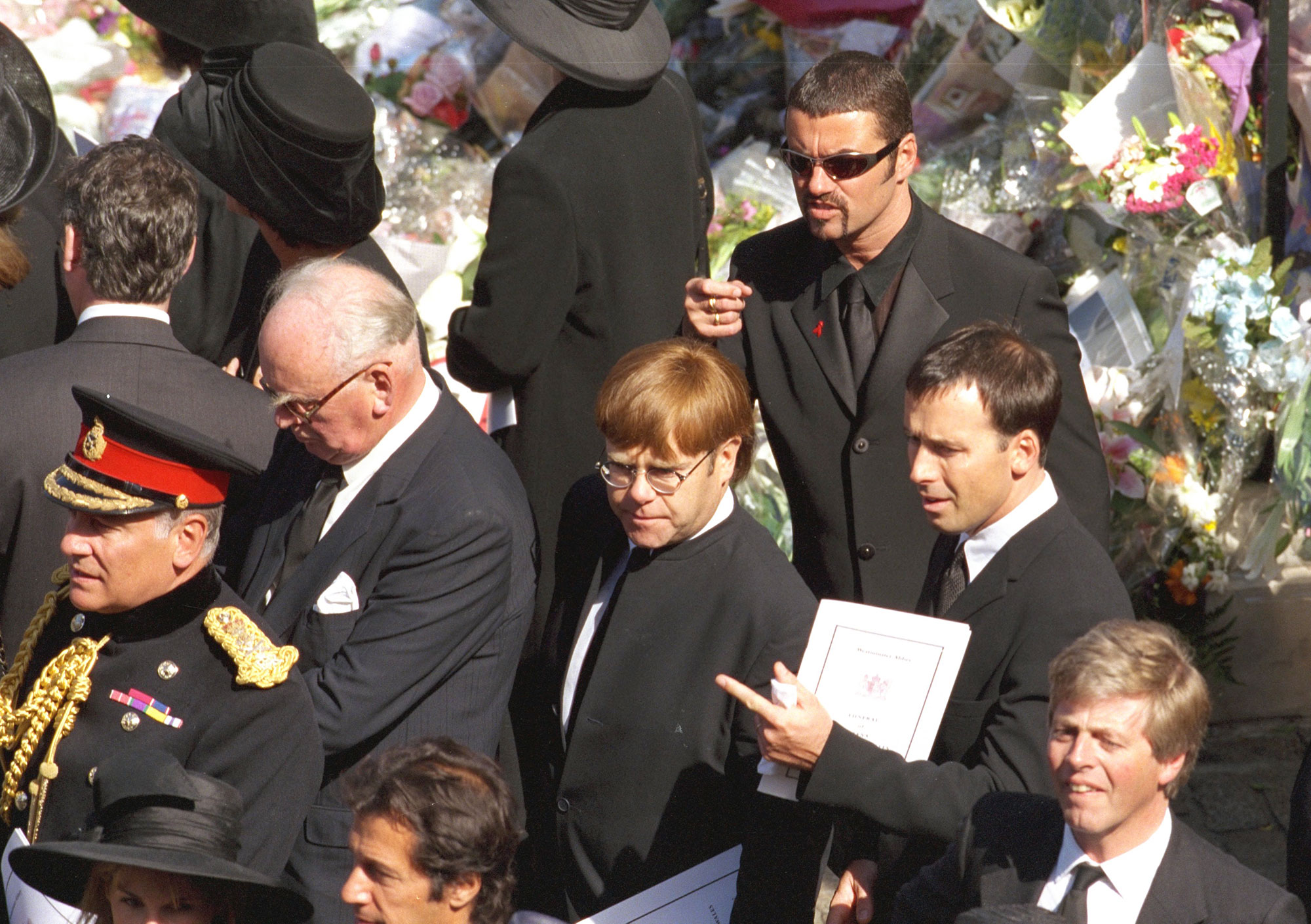 Carr added at the time: “He has written new words to the tune which is being widely played and sung throughout the nation in memorial to Diana. It is all the time on the radio. Its use here would be imaginative and generous to the millions who are feeling personally bereaved: it is popular culture at its best. If it were thought the words too sentimental (although that is by no means a bad thing given the national mood), they need not be printed — only sung.”

While Carr was also prepared to discuss “the significance of this suggestion” via the phone, he did not receive a reply from the royals or the prime minister’s Downing Street office — whom he copied in his note — via the archival papers.

Upon the People’s Princess’ tragic death in August 1997, the “Tiny Dancer” singer — who was a close friend of the late royal — performed at her funeral proceedings that September, rewriting the song as “Goodbye England’s Rose.”

“Me playing at the funeral was one of the most surreal things I have ever done,” John recalled to VH1 in 2008. “What was going through my mind was: ‘Don’t sing a wrong note. Be stoic. Don’t break down and just do it to the best you can possibly do it without showing any emotion whatsoever.’ My heart was beating quite a lot, I have to say.”

After his emotional tribute, John promised to never perform his tweaked rendition again unless Diana’s sons, Prince William and Prince Harry, specifically asked, telling Billboard in November 2019 that it was rewritten as “a memento of grief and love for her.”

At the time, the Grammy winner noted that he gave up his writing credits on the track, instead donating all profits to Diana’s foundation.