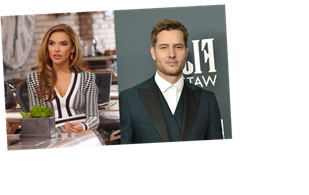 Fans know Chrishell Stause from Netflix’s Selling Sunset was married to This Is Us star Justin Hartley, because, well, she honestly couldn’t seem to stop talking about him in the first and second season. Since the couple’s divorce was a major feature of Season 3, it’s easy to understand why he didn’t appear in Selling Sunset on the latest installment. But even before then, the actor never made his way onto Selling Sunset. Now, the reality show’s creator Adam DiVello finally weighed in on why Justin Hartley isn’t in Selling Sunset.

In a recent interview with Variety, DiVello (who also created The Hills and The City) opened up about his latest reality hit. He provided details about the show’s origins, hinted at what’s to come in a potential Season 4, and even provided some behind-the-scenes info.

DiVello also finally provided some answers about why Hartley was never present on the show, even when he and Stause were still married. It turns out, it was likely less of a personal decision and more of a legal issue between Netflix and NBC (the network home to This Is Us). "I think it was just contractual," DiVello explained. "We certainly asked [Hartley to appear] many, many times. I think it was just his contract with NBC." 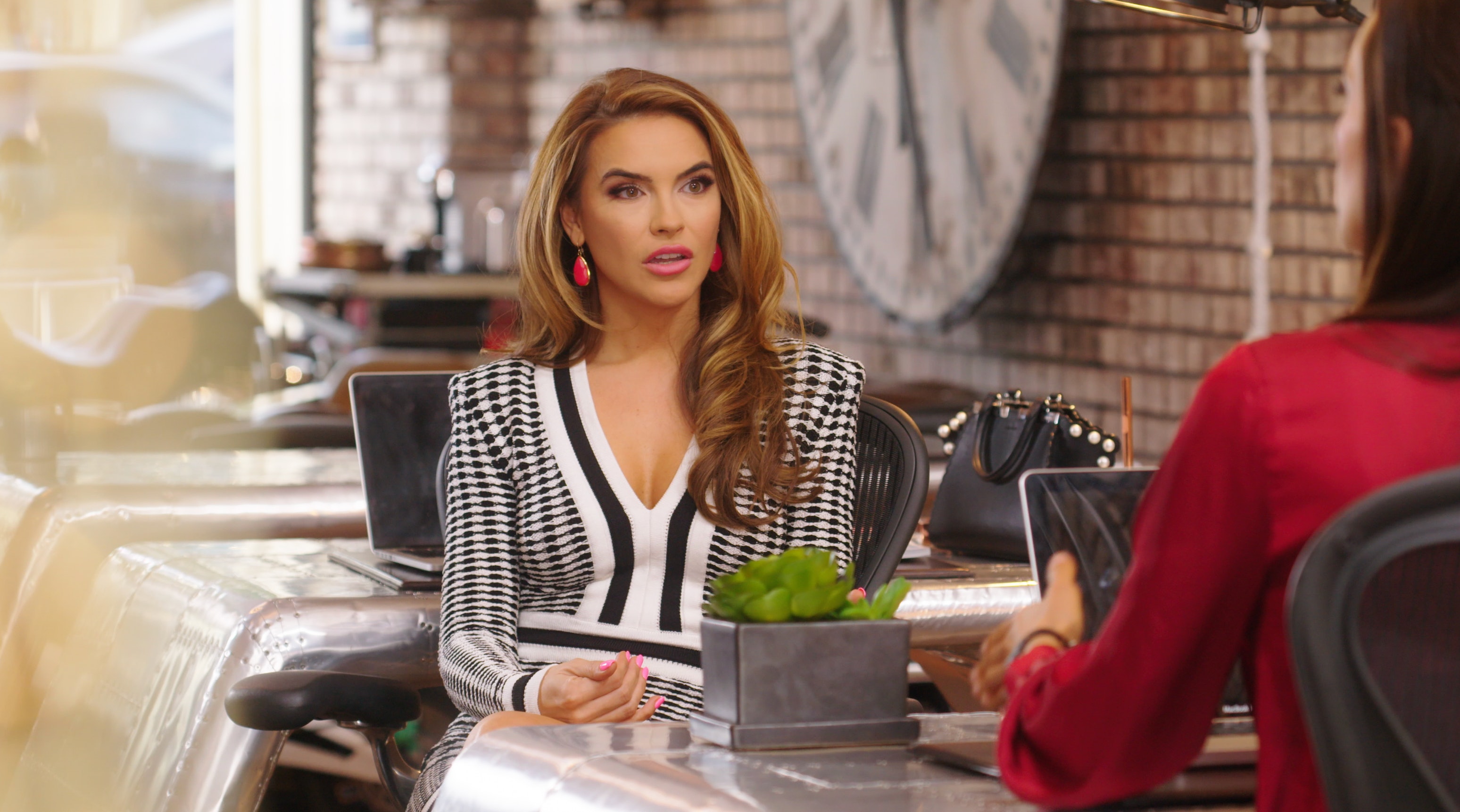 So, rather than being able to participate in the storytelling of his divorce in Season 3, Hartley had to watch it all play out on Selling Sunset — or, rather, hear about it play out. "Justin has not watched the episodes but has been alerted to what is said," a source told Us Weekly, adding: "He’s irritated that [Chrishell’s] airing their private information publicly and knows there is more to the story than is being told."

At this point, Chrishell and Selling Sunset fans have pretty much established an opinion about Hartley, and for most, it’s not the fondest.

Fans might notice another significant other absent from the show: Heather Rae Young’s now-fiancé, HGTV star Tarek El Moussa. It turns out, his HGTV contract kept him from showing up on the Netflix show, but apparently there was some wiggle room in his case. "Because they got to film the engagement, Netflix and HGTV came to an agreement that Tarek is allowed to film an episode with me next season," Young explained in a BuzzFeed interview.

Selling Sunset Season 3 is on Netflix now. Season 4 has yet to be confirmed.