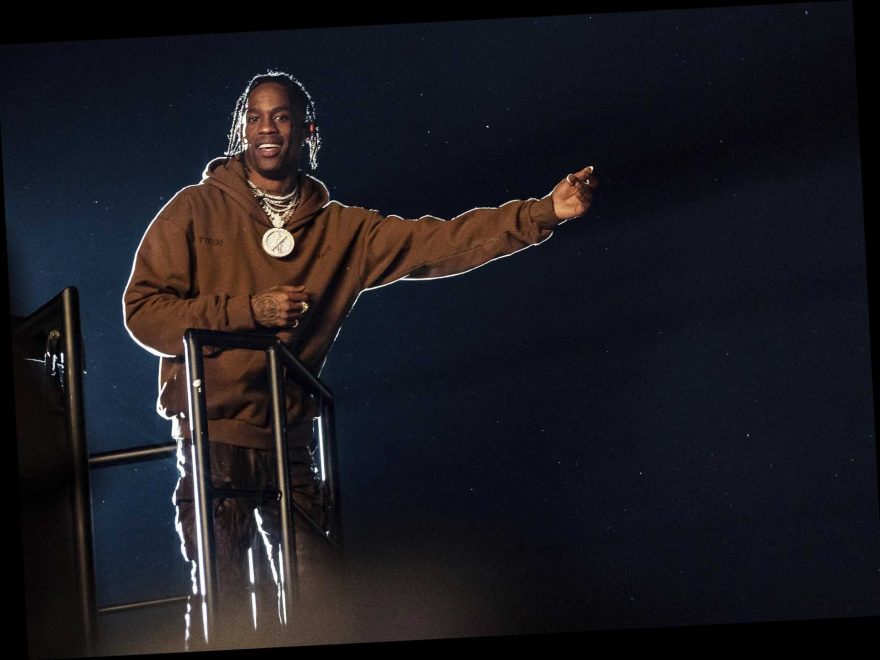 Christopher Nolan’s much-anticipated Tenet film release may have been continually delayed, but music from the thriller has arrived. Travis Scott has released the new song, “The Plan,” which appears in the film and its soundtrack. The track was produced by the film’s composer Ludwig Göransson.

“As we were finishing the musical sound of the film, one of Ludwig’s suggestions was to bring Travis Scott into the mix and show him the film and get his input,” Nolan said in a statement. “Travis watched the film and really connected with it and had a lot of very valuable insights about what we were trying to do. The song he created from Ludwig’s tracks and the way in which we wound up layering his voice into various elements of the soundtrack through the film really became the final piece of this puzzle.”

Göransson added, “When I watched the movie in its entirety, I started to feel that the end needed a new voice to reflect the culmination of the journey we’ve just experienced.  The first artist that came to mind was Travis Scott.  Conceptually, his artistic voice is very much in step with the sound palette we’d created for ‘Tenet,’ and I felt that he and Chris might almost be kindred spirits when it comes to creating fully realized worlds with music and visuals.  Travis instantly connected with the movie, and his observations of the experience were exactly what Chris was looking for. I sent him the beat and sounds, and he started to work on a song building around that material.  Travis nailed it—he did indeed create the missing piece of the puzzle.”

As for unraveling some of the mystery surrounding the delayed film — which stars John David Washington, Robert Pattinson and Elizabeth Debicki, among others — Scott was equally enigmatic. Scott said in a statement, “Beyond excited to be a part of this. So thankful that Ludwig and Christopher Nolan thought of me for this moment. Tenet is insane and I hope everyone enjoys the ride!!”

“The Plan” debuted Friday night during TNT’s NBA playoffs broadcast, with the song featured as part of the final trailer for Tenet:

Tenet will first open internationally on August 28th before its planned domestic release on September 3rd, or “where theaters are open.”

In addition to recently touting hand sanitizer and masks, the Houston rapper has also appeared on Kanye West’s “Wash Us in the Blood,” Rosalía’s “TKN” and “The Scotts,” his collaboration with Kid Cudi.