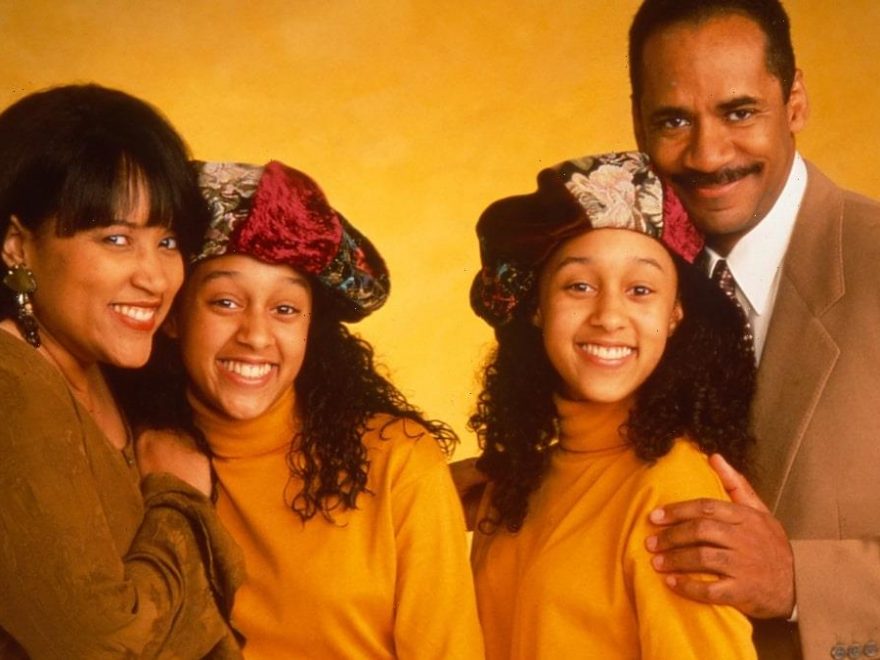 Harry was “too young and sexy” to play Lisa Landry on the classic ’90s sitcom.

While she was already an Emmy winner and household name thanks to “Another World” and “227,” Jackée Harry’s work on “Sister, Sister” made her a familiar face to ’90s kids everywhere.

But it’s a role she almost didn’t take. On Mother’s Day, Harry revealed she “absolutely did NOT” want to play the character, who was the adoptive mother of Tia Mowry’s twin on the sitcom.

Actors Who Got Different Roles Than They Auditioned For

“I was too young and sexy to be anybody’s MOTHER!” the actress, who turned 38 the year the show premiered, tweeted out. “But my sister eventually convinced me to take the part and I’m glad I did because it helped me realize how fulfilling it is to mentor younger women.”

“Showing other people how to develop their skills & talents, helping them gain confidence, self-worth, self-awareness, love for others – it feeds my soul in a way that not even acting does,” she continued. “Imagine my happiness when I see the wonderful women & mothers Tia & Tamera have become.”

She was also thrilled to see how much the character resonated with viewers and, only later, realized just “how important it was to have a Black mom like her on TV.”

Iconic Roles That Were Almost Played By Radically Different Actors

“It goes to show that when somebody connects with you and allows you to teach them (in person or even through the television screen), what they’re really giving you is the opportunity to show them that they’re not alone,” she continued. “To all the moms out there who are doing your best to raise your kids and hustling so hard to achieve your dreams, I see you. I love you. You’re the perfect example of how mothers can be sexy, strong, and successful.   Happy Mother’s Day!”

Harry herself became a mom when she adopted a son in 1997, just a few years after the series began.

During her time on “Sister, Sister” — which ran for six seasons on both ABC and The WB — Harry also won two NAACP Image Awards for her work.