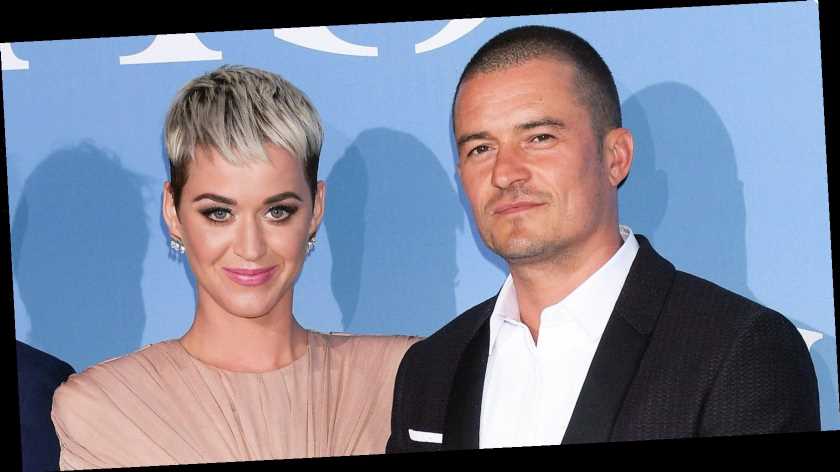 Shifting priorities. Katy Perry and Orlando Bloom won’t be walking down the aisle anytime soon because they’ve made their newborn daughter, Daisy, the center of attention.

Katy Perry and Orlando Bloom: A Timeline of Their Relationship

“Katy and Orlando’s wedding will not be taking place in 2020,” a source exclusively tells Us Weekly. “It just wasn’t meant to be. Their beautiful daughter arrived and she is their sole focus. Planning for any wedding has been put on hold. It will happen, but it’s just not something they are focused on as a couple currently.”

The duo — who became engaged in February 2019 — originally scheduled their wedding date for December 2019. A source exclusively told Us at the time that Perry, 35, and the Lord of the Rings star, 43, changed the date“due to the location they want,” adding that they are still “beyond in love.”

The date was rescheduled for early 2020 but was postponed due to the coronavirus pandemic. The “Smile” singer announced she was expecting her first child in March. Perry gave birth to their daughter in August. Bloom also shares 9-year-old son Flynn with his ex-wife, Miranda Kerr.

“Now it’s a relationship, but it’s work,” she said at the time. “Dating is different than real relationships. You’ve got to make a choice every day to be in this relationship and to work hard on yourself with someone that’s mirroring you so intensely. Like, he doesn’t let me rest. He’s not Katy Perry’s biggest fan. He’s here for Katheryn Hudson. He’s here for building.”

Perry added that 2020 has taught her and Bloom to not put so much importance on planning their lives.

“For us it’s about partnership and it’s about right now taking it one week at a time. We had a whole thing planned and that got canceled,” she said. “So we’re just looking forward to a healthy arrival at this point in time. It’s funny. It’s like, ‘Don’t make too many plans this year because it’s a real go with the flow time.’”