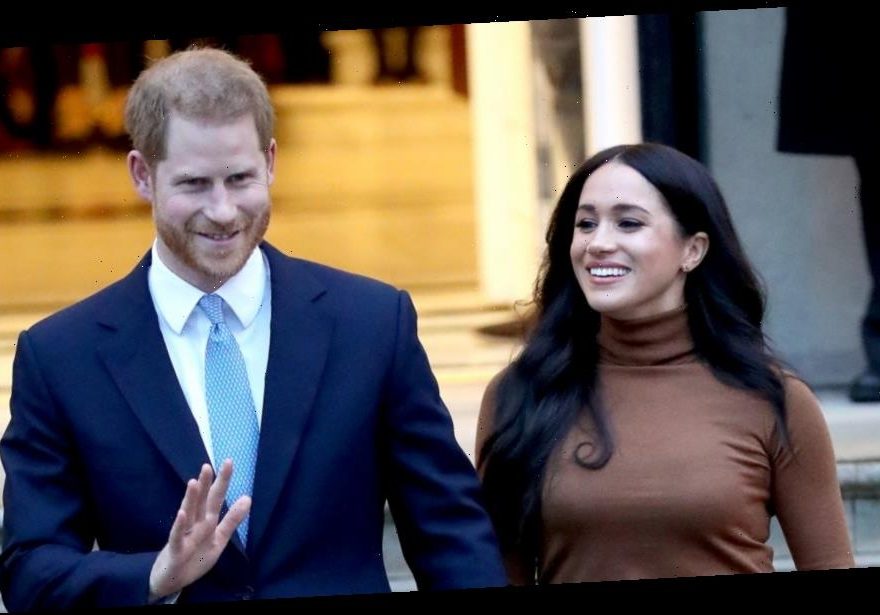 When the Duke and Duchess of Sussex announced last fall that they planned to take an “extended break” from their royal duties after the holidays, no-one had any idea just how extended that break might prove to be. A recent announcement by the royal couple may well be the most shocking news since Harry’s Great-granduncle Edward VIII abdicated the throne to marry American divorcee Wallis Simpson: Prince Harry and his bride will “step back as ‘senior members’ of the royal family” (via People).

While it’s been no secret that Meghan Markle (herself a divorcee, and a Yank) has had her difficulties fitting in with the sometimes stuffy British royals, no-one expected a move of such magnitude.

What might have led Harry and Megan to distance themselves

The rift among the royals — perhaps most prominently, tension between Princes William and Harry — began even before Harry’s engagement, when his big brother cautioned him not to move so fast with Meghan. While their son Archie, now 8 months old, was welcomed into the royal family with all due pomp and circumstance, Meghan later told ITV journalist Tom Bradby that giving birth under the glaring spotlight cast by royal-watchers everywhere was “really challenging,” especially when “add[ed] on top of just trying to be a new mom or trying to be a newlywed.”

What will Prince Harry and Meghan Markle be doing now?

The statement released on the Sussex Royal Instagram account spoke of Harry and Meghan’s desire to “establish financial independence,” as well as their intent to found a new charitable entity. Although the Instagram post did not provide further details about this venture, Town and Country reported last week that they planned foundation, called Sussex Royal, has been in the works since last year. Its focus, according to Meghan, will be on “really strong, community-based projects,” though as yet unspecified in nature.

Perhaps the biggest break with tradition comes with the wannabe-slightly-less-royal couple’s plans to base their family, at least part of the time, away from Shakespeare’s sceptered isle. Although they did not supply any specific details as to where, apart from “North America”, The New York Times speculates that they will either return to Canada or perhaps take up residence in Meghan’s hometown of Los Angeles. “This geographic balance will enable us to raise our son with an appreciation for the royal tradition into which he was born,” the statement reads.

Wherever their next destination may be, we wish the duke and duchess (and their little baby dukelet? Dukeling? Duckling?) all the luck and happiness in their life outside of the royal fishbowl.