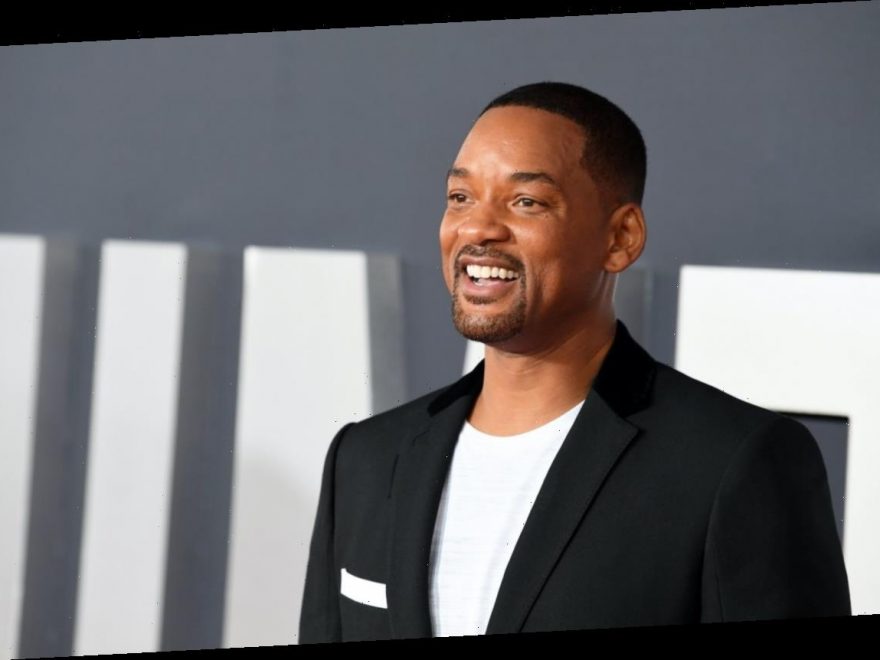 Will Smith has been a huge star in Hollywood for decades, with dozens of high-profile films under his belt.

Although he isn’t expected to have any trouble finding roles in the future, some fans are lining up work for him anyway. Theoretically, at least.

If the Marvel Cinematic Universe ever gets a reboot, they already have the role he should play picked out. And while that’s based on a lot of conjecture, their choice does seem to make sense.

Is the MCU getting a reboot?

With Spider-Man: Far From Home, the Avengers storyline was completed and Phase 4 of the MCU story arc began. But even though they are in the middle of many of the franchise’s plot, fans are already looking ahead to a day when they can start the whole ride again. And according to some, that idea might not be all that outlandish.

The Verge reports that Marvel Studios president Kevin Feige has said that there are 20 more movies already planned for the MCU, but things are going to look very different moving forward. “There will be two distinct periods. Everything before Avengers 4 and everything after,” he explained.

It’s clear so far that Phase 4 continues some of the storylines so far, with slated sequels for the Black Widow, Spider-Man, Thor, and more. But if fan theories are correct, then the future of the MCU might just include a complete reboot of the entire universe, maybe even starting as soon as Phase 5.

And if that happens, they have a few ideas about where Smith could fit into the picture.

Fans know where Will Smith belongs in the MCU

In a recent discussion on Quora, people came up with suggestions for characters that Smith could play in the MCU. Suggestions ranged from Peter Parker’s Uncle Ben (with a very complicated backstory to explain how Peter ended up with a Black uncle) to Falcon, to someone who is manning a hot dog stand in New York as the battle rages by.

One commenter suggested that Smith would be a natural to play one role if the rumored reboot actually happens, saying, “if they reboot the entire thing from scratch, then he’s Nick Fury. At 51, and it’ll be some time before they start casting Phase 5, and he’ll probably be aging out of any pure action roles.”

Another agreed, pointing out, “we may someday need a new Nick Fury.”

His acting credits suggest they may be right

The idea does have some merit if you take a look at his resume. A few years ago, Smith appeared in the DCEU movie Suicide Squad as Deadshot. While he didn’t return for the sequel (possibly for personal reasons), he has demonstrated that he can play a convincing comic book villain.

He’s also played a number of characters in action films, such as Independence Day and Men In Black. However, as one commenter pointed out, by the time the MCU pushes the restart button he might be a little too old to play an action hero.

On the other hand, his age would make him the perfect choice to play Nick Fury, an experienced WWII pilot who becomes the director of SHIELD.

Of course, Marvel Studio likes to keep their fans guessing about what’s coming next, so no one knows for sure what will happen. But if these guesses are correct, the MCU may be able to snag one more DCEU actor to their side, and Smith can look forward to sinking his teeth into a big new role in the future.