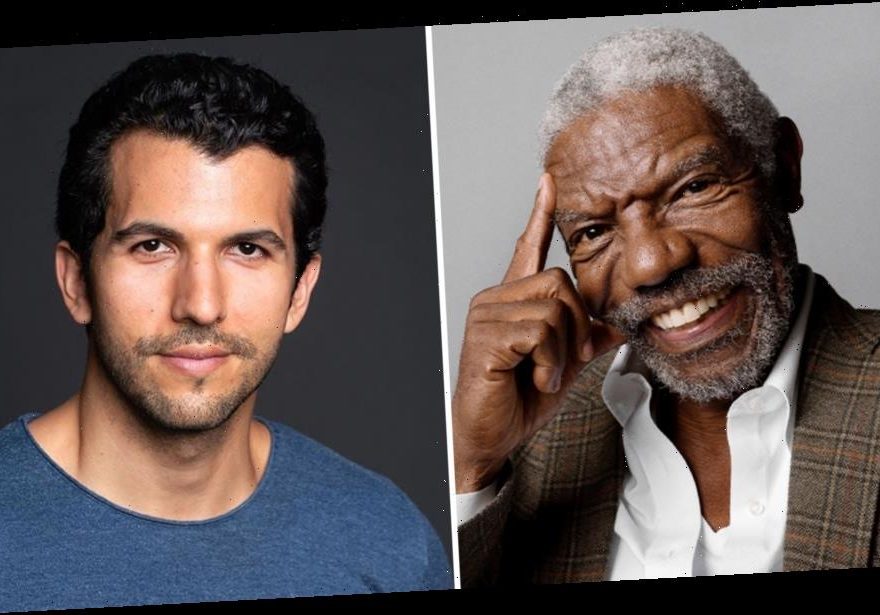 Curtis-Hall, appearing in years 2010-2030, will play Dr. Jonathan Walters, a brilliant surgeon and an intimidating authority figure at New York Trinity. He takes Dr. Finley Briar under his wing despite blowback from his superiors.

Sloyer, also appearing in years 2010-2030, will play Dr. Richie Alonzo, an anesthesiologist at New York Trinity who will cast a spell on patients and doctors alike with his natural charm.

Veteran actor Curtis-Hall, Emmy-nominated for ER, is returning to ABC where he was a series regular on the legal drama series For The People. On the feature side, he was recently seen in Harriet, The Night House and the upcoming Blue Bayou. He is repped by Gersh and Del Shaw Moonves.