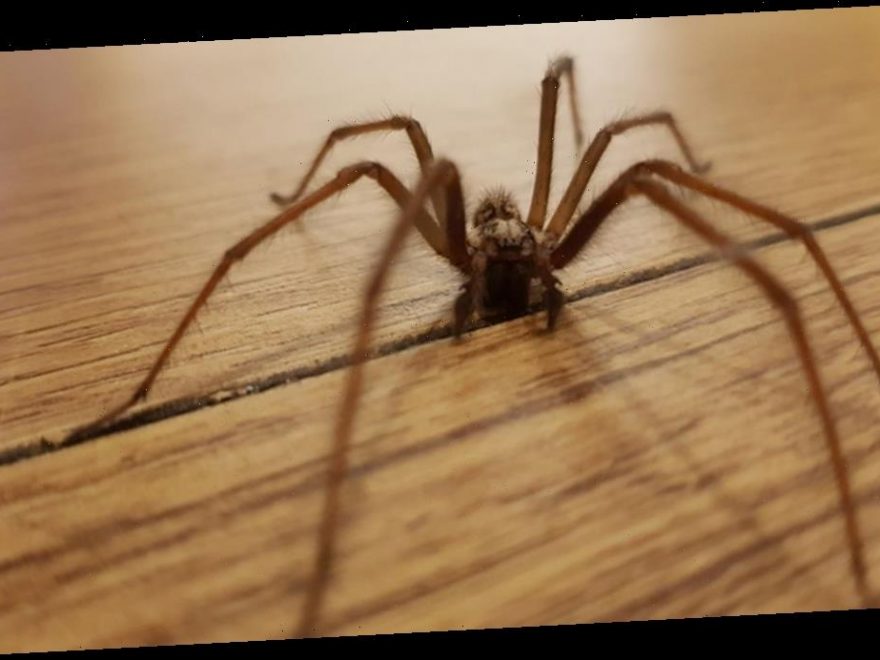 It's the season for creepy crawlies to come sneaking into our homes.

You might have tried it all but one spider always seems to squeeze its way into the house.

So what can you do?

One woman has come up with the "best solution" to keep the spiders away from entering her home.

She says all it takes is using a diffuser and a bottle of peppermint oil.

And since she's tried the trick, the woman hasn't seen a single eight-legged creature around the house.

Posting on Facebook, in the Family Lockdown Tips & Ideas group, she delighted other members of the group, reports The Sun.

She said: "Can I just say if you haven't already tried this then you really must now.

"Do you hate spiders coming into your house? I have the best solution ever!!

"£10.75 for a 30ml bottle of peppermint oil from Holland and Barrett, couple of drops in my diffuser and no more spiders."

The mum advised keeping the diffuser in a safe place out of children's reach.

One said: "Guess who's bought some peppermint oil and a diffuser."

Another joked: "No more being stuck on the couch."

Although a third feared: "If they want to come in they will find a way."

Have you ever wondered which UK county has the highest number of spider species?

A study by online broker Mojo Mortgages found that it's bad news for those who live in Dorset.

It recorded a whopping 483 different kinds of species in the British county.

And South Hampshire fell in second place with a staggering 478 different types of spiders.