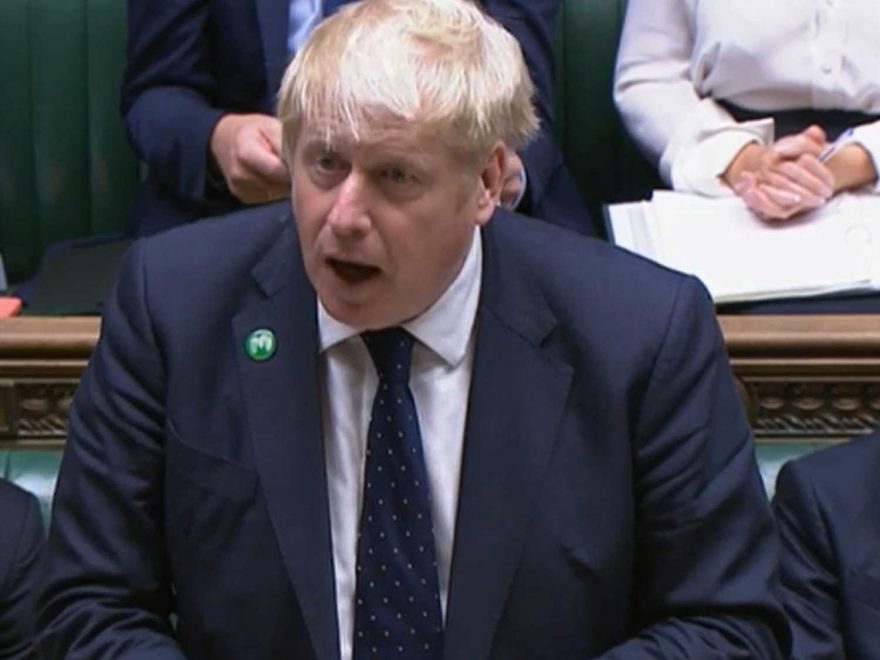 WORKING pensioners will have to pay a new tax under Boris Johnson’s new plan to fix the social care crisis.

The PM’s new levy will see those plucky OAPs still working having to fork out to fund the county's stricken elderly care system. 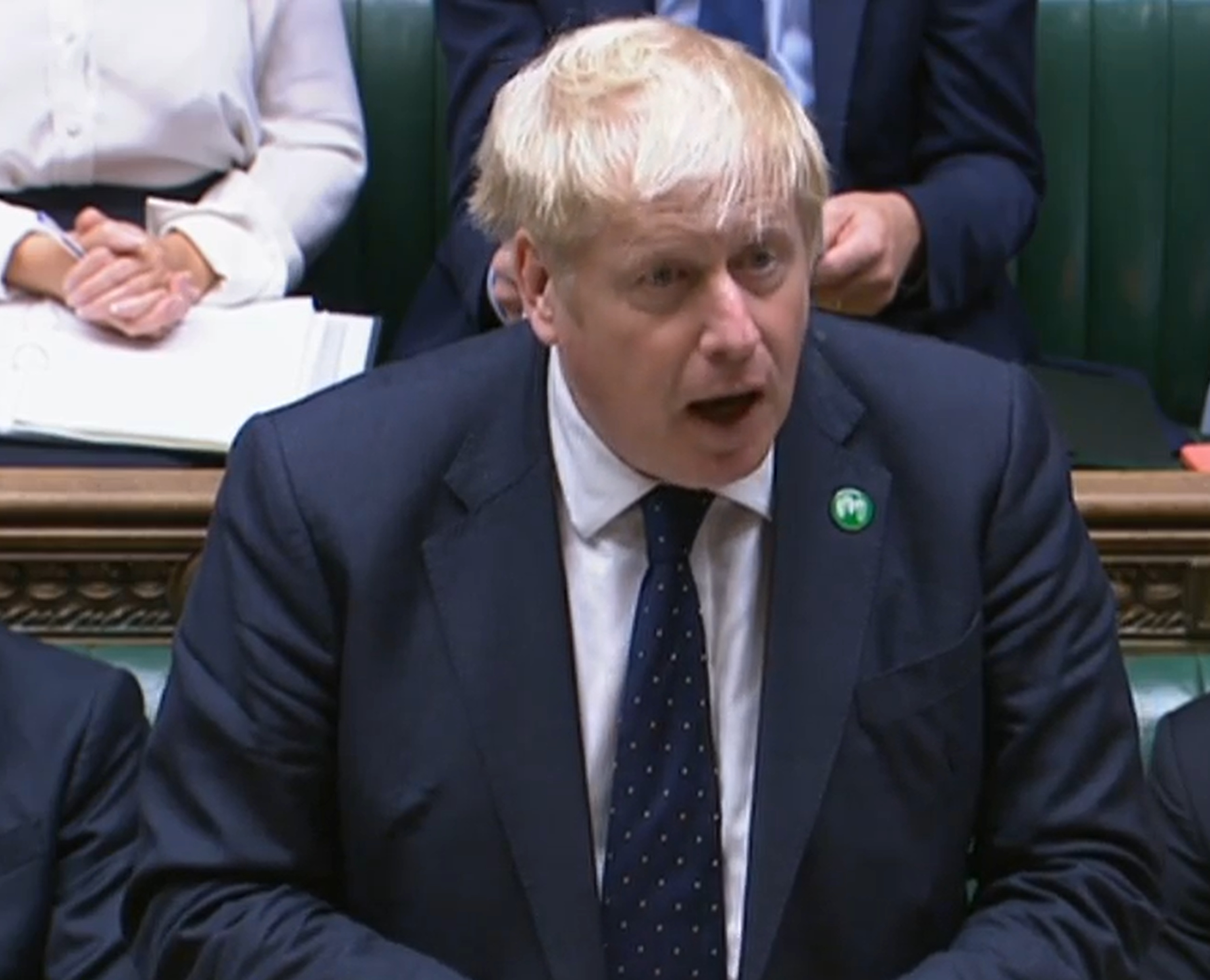 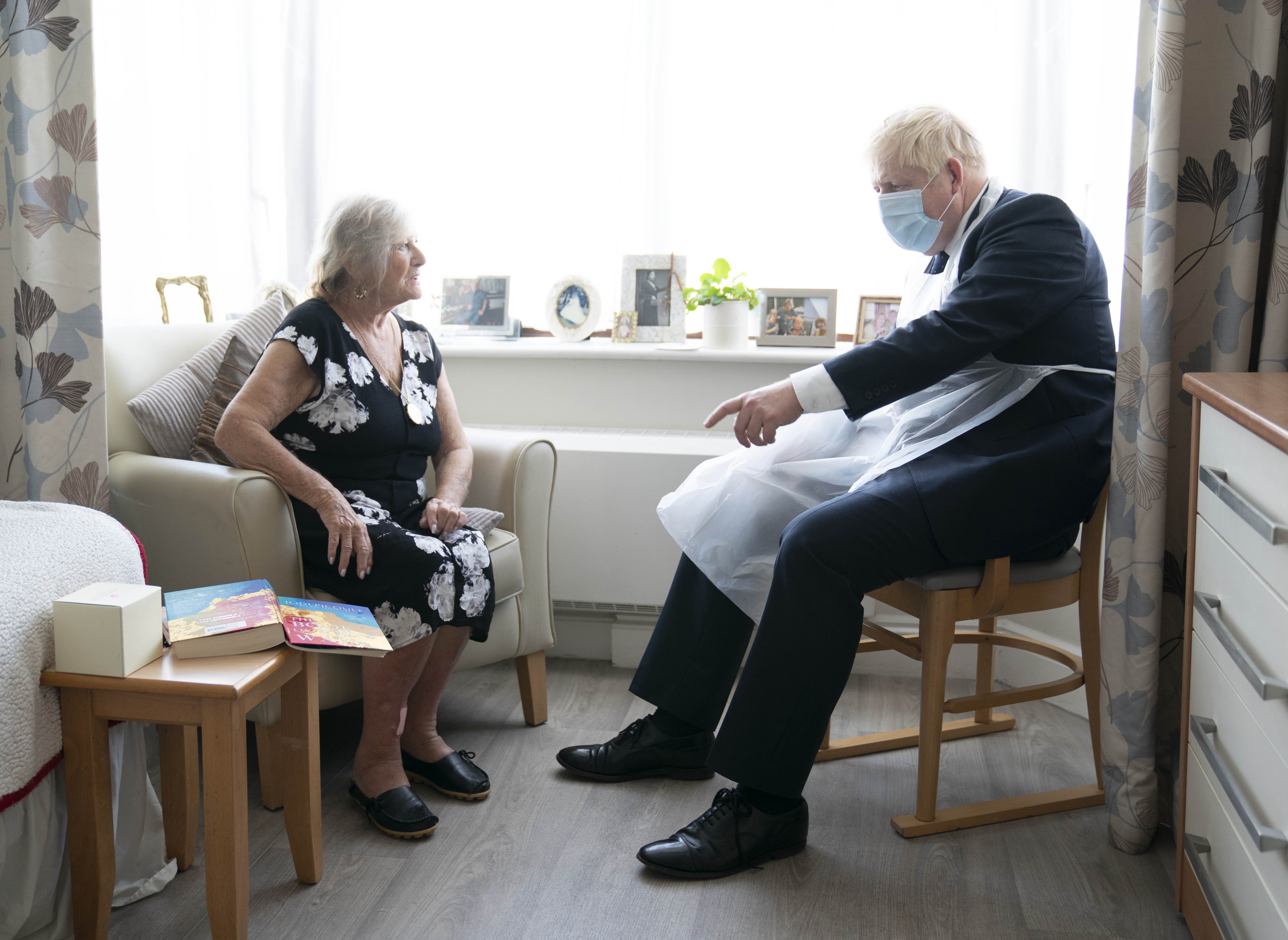 From April 2023 workers over the age of 66 will pay the 1.25 per cent levy – part of a National Insurance tax hike -despite not having to pay anycontributions under current tax rules.

Elderly workers will have to help plug the cost of the social care plan which will also help to fund the NHS as it tries to deal with the covid backlog.

Speaking to MPs today, the PM said: “Our new levy will share the cost between individuals and businesses, and everyone will contribute according to their needs, including those above state pension age.”

The de facto National Insurance rise of 1.25 per cent will help cap the spiralling costs of elderly care.

Pensioners will still have to pay a maximum £86,000 – but then the Government will cover the rest of the bill.

Mr Johnson said this will stop the nightmare of cash-strapped pensioners forced to sell their houses to foot the eye-watering costs.

From April 2023 National Insurance will revert to their current rate – and the 1.25 per cent will appear as a standalone "health and social care levy" on people's pay checks

The money raised will fund a £36billion health package over three years.

From October 2023 it will help fund the costs of social care by setting a cap on how much pensioners will be forced to pay.

Anyone with assets between £20,000 and £100,000 will receive help from the Government, which will be means tested.

Nobody will ever pay more than £86,000 for social care costs over their lifetime.

Anyone with savings under £20,000 will not pay anything.

At the moment anyone with more than £23,000  in the bank, or tied up in the value of their home has to foot the entire cost of their care, such as nursing homes or visits that spiral into the tens of thousands.

The PM's official spokesman said this will end the "unpredictable and catastrophic care costs" that drains life savings.

Tory MPs fear a backlash from voters because the tax hike rips up a 2019 manifesto pledge.

Downing Street insisted this is a "once in a lifetime global pandemic which no one predicted and it's right we take the necessary action to address this."