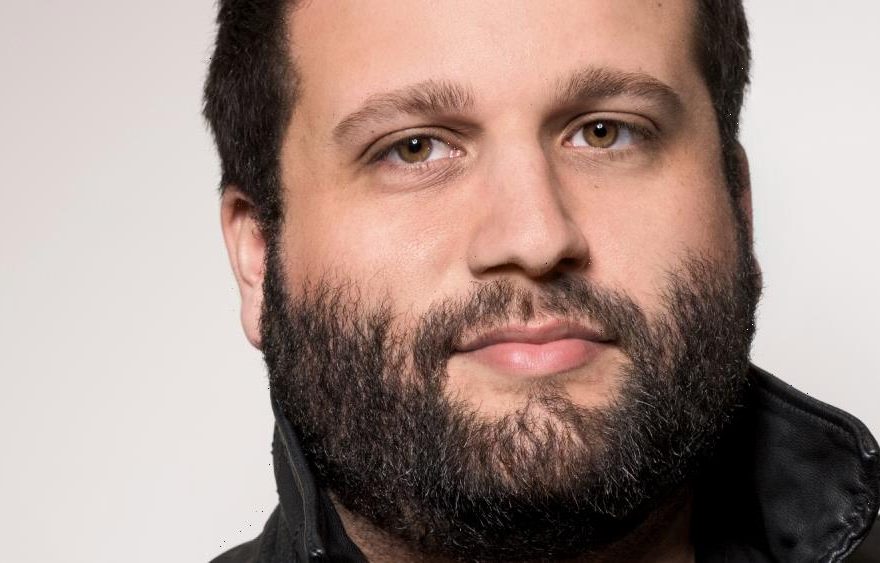 Republic Records has promoted Alex Coslov to senior VP of marketing strategy, the label’s executive VP and general manager Jim Roppo announced on Monday. He is based at the Universal Music label’s New York headquarters.

In the last eighteen months, he has spearheaded the rollout of five top-charting albums, including Glass Animals’s “Dreamland,” Greta Van Fleet’s “The Battle at Garden’s Gate,” Bo Burnham’s “Inside,” Lorde’s “Solar Power” and Pearl Jam’s
“Gigaton.” The campaign for the latter release garnered two Clio Awards.

Regarding the promotion,  Roppo commented, “Alex consistently identifies and maximizes cutting edge opportunities that not only move the needle, but make waves throughout popular culture. I’m always excited to see what he comes up with next.”

Coslov added “Republic is a family business, and I love that. This is more than just music and numbers to Jim and [label founders] Monte and Avery Lipman. They make us feel like we’re a part of something bigger and challenge us to be the best we can be. As a team, we’re always finding, galvanizing, and activating audiences with moments. On every campaign, my goal is to have our campaign as a whole or a single activation that will end up on someone else’s mood board for their future campaign. We’re always collectively pushing to raise the bar together.”

Coslov joined Republic Records in 2017 as VP of marketing strategy after four years at Ultra Music, where he led the marketing department. He also worked as a business and legal affairs intern at SESAC and launched his career with internships at Epic Records and Red Light Management. He is a graduate of Syracuse University.