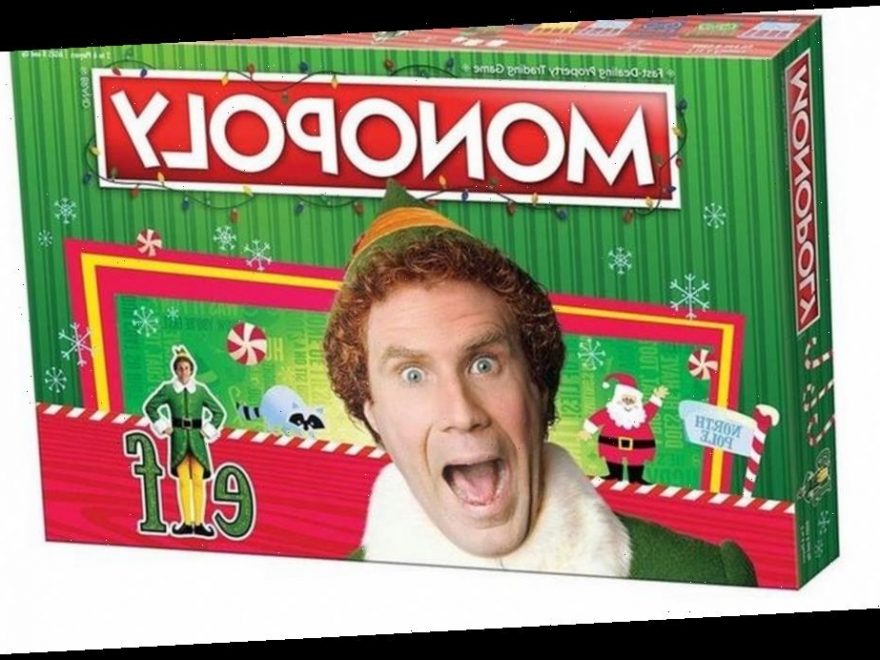 Monopoly is undoubtedly one of the best games to play at Christmas.

Now to make things even more festive this year, there's a new Elf version of the board game.

Manufacturer USAopoly has released the new Elf Monopoly just in time for the festive season to kick off.

The family-friendly game features the iconic characters, locations and quotes from the much-loved Christmas movie.

Players are invited to "buy, sell and trade" their way to Christmas Cheer and Christmas Spirit to be the last one standing.

However, it can be bought from the USAopoly website, however only within the US.

And if you love Monopoly so much, did you know there's an attraction where you can play it in real life?

It not only tests your ability of striking the best deals, it can also teach you a thing or two about money.

Monopoly Dreams lets guests experience some of their favourite parts of the game in real life and even win prizes.

Inside the 20,000 square foot, both indoors and outdoors, are seven rooms based on the cards, such as Bank and Community Chest.