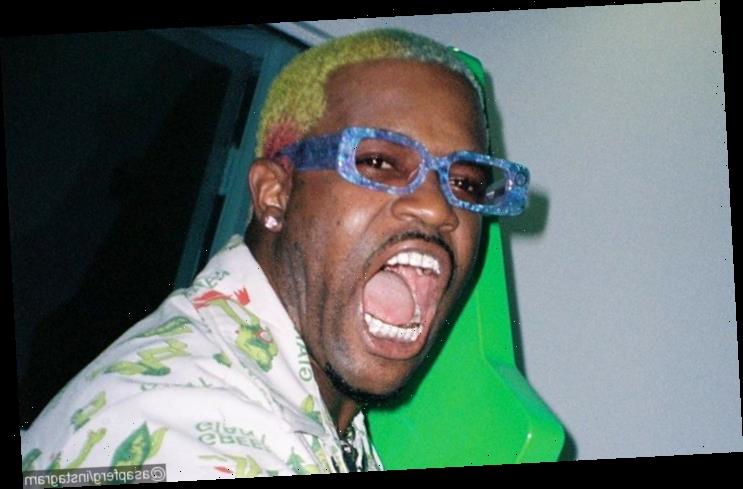 AceShowbiz –A$AP Ferg is no longer a part of the A$AP Mob. A$AP Illz, one of the founding members of the hip-hop crew, announced the news through Instagram Stories on Monday night, August 31, and it looked like he did not leave the hip-hop crew on good terms.

Illz said on the micro-blogging site, “Ferg aint ASAP NO MORE. sorry guys. that n***a burnt out, songs dumb trash. mr anthem can’t get right.” He continued to diss the “Plain Jane” rapper in separate posts, “They Been calling me The Golden Child for years now and it’s not for no reason…..I been him. Damn right I ain’t no yes man but you n****s don’t respect that s**t. y’all rather have a n***a who’s not even half way on my level around just cause he a Yes man and do Whatever you want at the snap of your fingers sit goofy.”

Illz then shared a screenshot of their text message, in which Ferg asked his then-teammate to call him. “Call me, stop playing with me, I don’t even play with u,” so Ferg said, to which Illz answered, “N***a u played urself. F**k off my line. F**k is u textin for.”

A$AP Bari later doubled down on Illz’s statement and said that Ferg is indeed not a part of the group anymore. “He said what he said,” Bari wrote. “@asvpxillz started ASAP If It Wasn’t Him It Wouldn’t Have Been No ASAP Mob So [Hail] ASAP Illz.”

Ferg has yet to address this matter.

Ferg, along with his high school friend A$AP Rocky, joined A$AP Mob in 2007 and began to adopt their respective monikers. Since then, Ferg has released five efforts including his 2016 album “Always Strive and Prosper”.