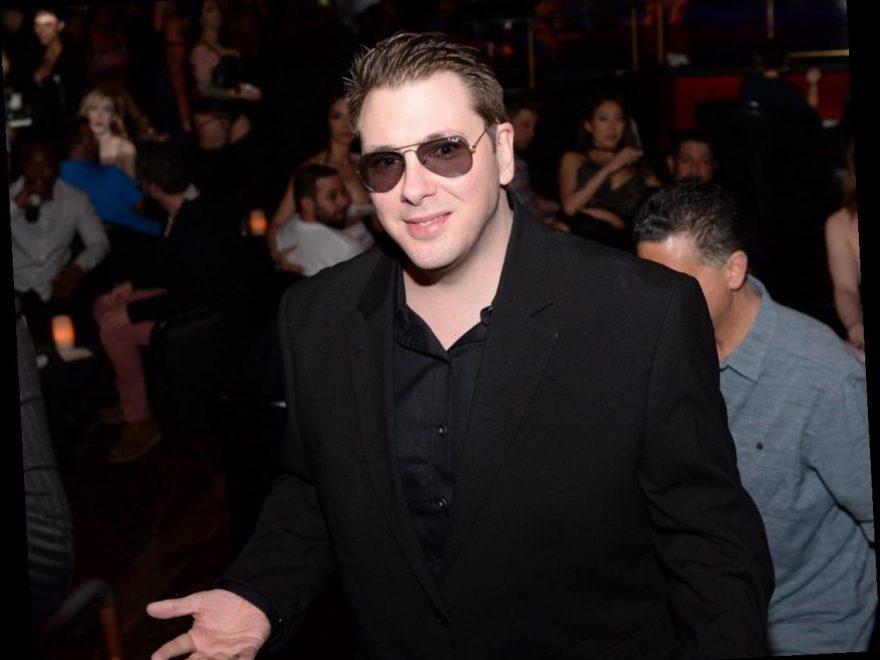 90 Day Fiancé: Happily Ever After? couple Colt and Jess have had a dramatic relationship from the beginning. It’s unsurprising, though, because Colt says he loves drama. In an interview he did with Entertainment Tonight, he said that “it’s like a drug” at this point.

“I think part of the drama, the fire, the passion, is something that I just love, and I honestly think that dating an American girl — grew up down the street — is not even something I can do at this point, because I feel like I need that extra level of excitement,” he told the publication. “It’s like a drug at this point.”

After it came out that Colt sent lewd photos to multiple women, the reality star is admitting that he could have been a better partner to Jess.

On Sunday’s episode of 90 Day Fiancé: Happily Ever After?, Jess confronts Colt about sending “inappropriate imagery” to women when they were having issues in their long-distance relationship.

Colt said he began reaching out to other women after he and Jess fought in Brazil.

“Things ended OK in Brazil, but ever since our fight about me still being friends with Vanessa, Jess does not trust me,” he said. “And because we’re back being long-distance, it’s gone from bad to worse. We fight almost every day, and we’ve broken up a few times. Even though I have no idea where Jess and I stand, I really want to try to salvage this relationship because I still love her.”

“I’ve been very sad about what has happened between Jess and I,” he continued. “And one of the times Jess and I broke up, I was lonely, so I started to talk to other women. Our relationship has not been easy.”

Eventually, Colt admitted that he’s “ashamed of [himself]” for sending “d*ck pics.”

Vanessa is living with Colt, to Jess’ horror

After Jess and Colt argued about Colt sending lewd photos of himself to other women, they went to Colt’s house (where he lives with his mother, Debbie). There, Colt took a little more responsibility for his actions.

“I’ve been bad to you,” Colt told Jess. “I’m sorry for hurting you. I know you hate me. I haven’t been a very good boyfriend.”

Happy 35 to Mr. 45 😎. Thank you to all my friends, family, loved ones, enemies, fans, and bored bystanders. I appreciate all of you for different reasons and I deserve you all just the same. I hope you enjoy #90dayfiance : Happily Ever After?! Season V next week on #tlc. Also, why not book a cameo from yours truly? I can shout out to your bro or provided best wishes to your lonely aunt. You can also check out Fanbound, where you can find cool items for sell by yours truly. And on closing, did you know that I drew during my time filming @90dayfiance ? Well now you can order these prints as postcards from yours truly. Are you excited for the new season? Any requests for new Fanbound items? What would YOU buy me for my birthday? ♥️

Colt told cameras that he felt terrible for hurting Jess and that all he could do now was tell her the truth about everything. Before the episode ended, he told Jess that Vanessa (his friend she is extremely, extremely jealous of) is living with him and his mother. Debbie invited Vanessa to move as she went through her divorce.

Jess, of course, couldn’t believe what she was hearing. In the preview for next week’s episode, we see that she meets up with Larissa, Colt’s ex-wife.