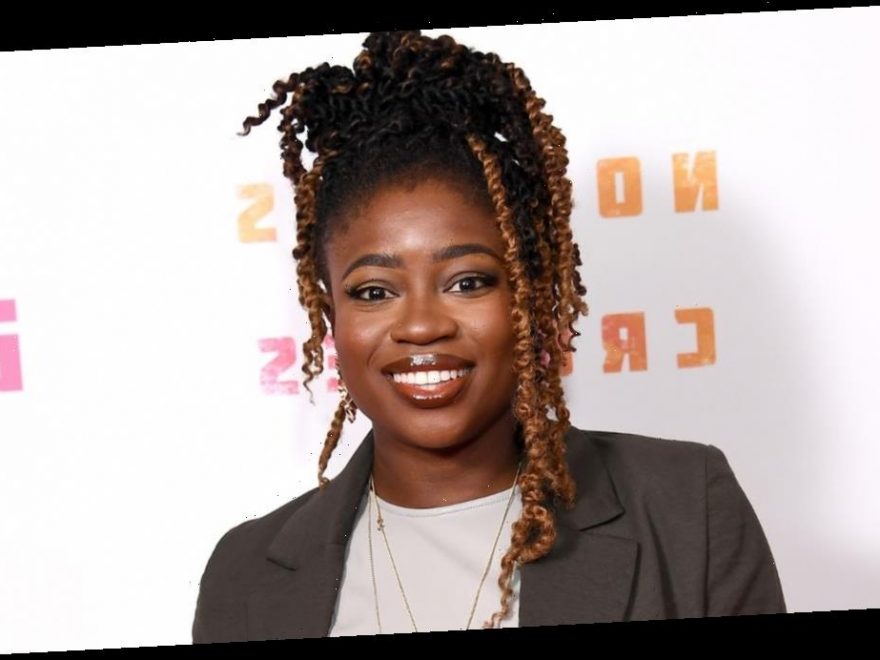 BBC Radio 1 DJ Clara Amfo has signed up for the next series of Strictly Come Dancing, a source has claimed.

The 36-year-old, who already works under the network as a presenter for them, reportedly can't wait to strut her stuff for viewers on a Saturday night from the ballroom.

According to a source, the stunner will be appearing on the show when it appears this Autumn as she battles it out in glamour to win the glitterball trophy.

The Sun claims a source "close to the star" explained that she is a massive fan of the show and is therefore, thrilled.

The source said: "Clara is a massive fan of Strictly and couldn't be more excited to show off her footwork.

"She can't wait to take on the challenge and is definitely going to be one to watch this series."

Last month it was reported that Clara was in talks with BBC bosses to star on the popular dance competition.

According to the publication and the source, Clara has now "signed over the dotted line". A rep for the BBC show reportedly told The Sun: "The line-up will be announced in due course."

Last month when asked by The Sun if she'd go on the show she remained coy.

She said at the time: "It's an amazing show and I'd be honoured if they asked me, I'm just a fan of the show."

Clara continued: "I've got friends who've done it – Dev [Griffin] from Radio 1 did it and he was robbed. It's such an amazing show but I'm just a fan."

An insider had previously told The Mirror : "Clara is now a familiar BBC face and producers want her. The show wants to cast a diverse range of talent."

She rose to fame when she joined BBC Radio 1Xtra in 2013 and after impressing listeners and bosses alike she took over from Celebrity Juice's Fearne Cotton as the host of the station's mid-morning programme in 2015.