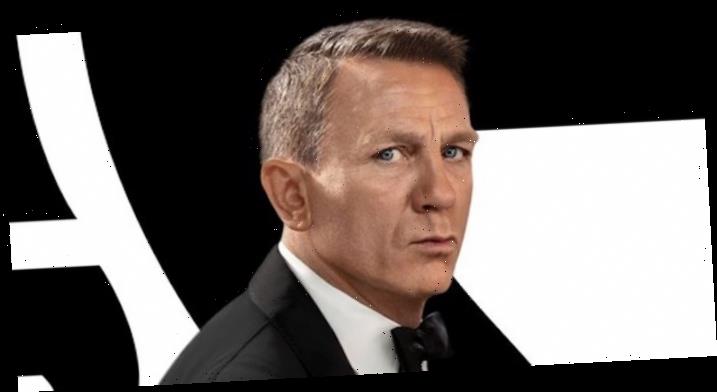 James Bond is a man on a mission, and Daniel Crag is a star caught mid-pose in the new poster for No Time to Die, which comes to promote the release of a new trailer this week. See the new No Time to Die poster below.

No Time to Die Poster

It’s easy to forget the kerfuffle that MGM caused when it delayed No Time to Die from its April release to November — a drastic move back then, but a smart, maybe even prescient move now. But even November approaches too fast as coronavirus cases continue to spike in the U.S., despite the rest of the world beginning to wrest back control from the COVID-19 pandemic. But still, MGM forges forward on a mission to release No Time to Die in theaters this November, kicking the marketing machine back into gear with an unimpressive new poster featuring Craig in a bit of an awkward pose. It’s like he was posing, gun pointed at the camera, which only took the picture once he started to relax again.

But no matter, the poster (probably one of the cast-offs they didn’t use when first marketing the movie back in March and April) is mostly here to promote a new trailer that is being released this Thursday. We’ll see if the new footage will be more impressive than this poster.

Recruited to rescue a kidnapped scientist, globe-trotting spy James Bond finds himself hot on the trail of a mysterious villain, who’s armed with a dangerous new technology.