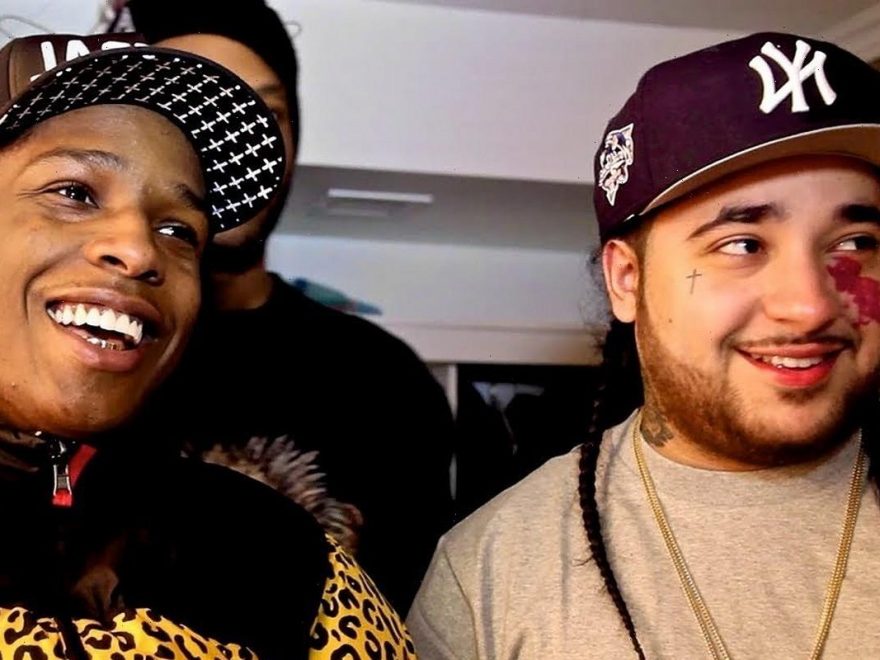 The member of hip-hop collective A$AP Mob pays homage to his late bandmate on a new track to mark the 10th anniversary of his critically-acclaimed debut mixtape.

The rapper is still mourning the loss of his best friend Yams, real name Steven Rodriguez, who died from acute mixed drug intoxication in January 2015.

On the 10th anniversary edition of his acclaimed debut mixtape “LIVE.LOVE.A$AP“, Rocky has included a new tune that sees him reminisce about his friend.

“Rest in peace to Yams / I done lost some friends / ‘Til we meet again / We gon’ forever dance,” he raps on the song, produced by Kelvin Krash and Clams Casino.

“Sandman” was included on the anniversary edition of the 2011 record while “Keep It G, Kissin’ Pink” and “Out of This World” have all been cut.

It’s not the first time Rocky has paid tribute to Yams, who founded Rocky’s A$AP Mob group in 2007 – he featured an image of himself with Yams’ distinctive birthmark on his face on the cover of previous release “At.Long.Last.A$AP”.

A$AP Yams is remembered by fans and friends every year at Yams Day. It’s a music festivity that features a number of artists. Last year, Drake gifted Rocky a bespoke A$AP Yams iced-out pendant ahead of the festival.

Made of 600 grams of gold and 15 carats of flawless diamonds, it took more than three months to manufacture and detailed Yams’ face and signature style including his braids, facial birthmark, cheek tattoo, and Coogi sweater.

While the festivity was held at Barclays Center in 2020, it took place online earlier this year.