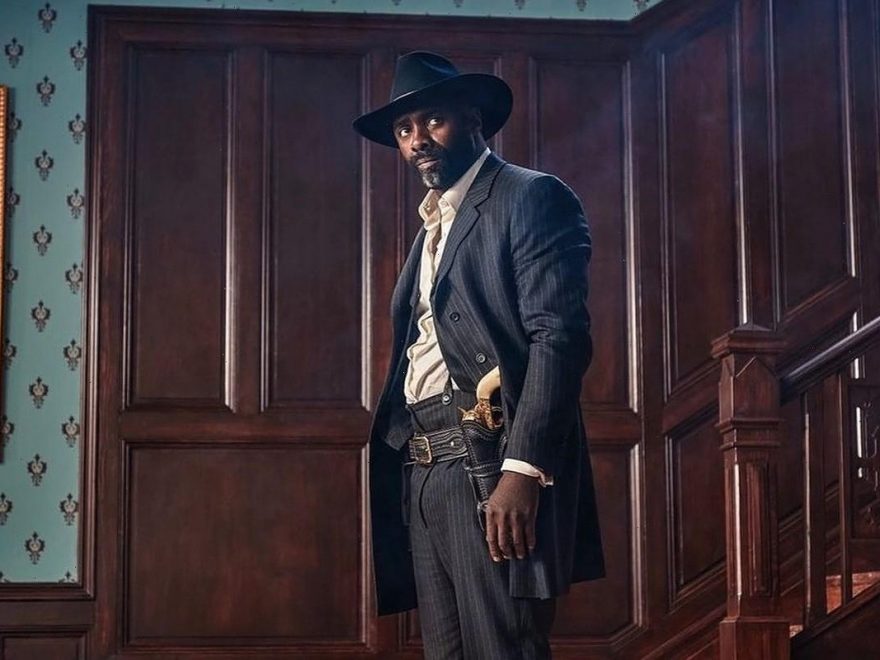 The ‘Luther’ actor describes the reunion with his co-stars on the set of his western movie when they resumed production after Covid crisis as a ‘magical’ lovefest.

AceShowbiz –Idris Elba felt the love when he returned to the set of western “The Harder They Fall“, eight months after COVID shut the production down.

The Brit’s coronavirus diagnosis in March 2020 forced cameras to stop rolling on the film. Idris let the cast know he had tested positive – and told them they should get checked. But no one freaked out and everyone committed to stay with the project as Hollywood shut down.

Then, at the end of last year, the castmates all had a huge reunion.

“It was magical,” Elba says. “Everyone stayed on the movie and we all bonded even closer. The love on that set was incredible.”

“The Harder They Fall” follows outlaw Nat Love (Majors) who, after discovering his enemy Rufus Buck (Elba) is being released from prison, rounds up his gang to track Rufus down and seek revenge.

The movie was co-produced by Jay-Z. The rapper wanted to show the importance of representation with the film. “I love to be a part of projects that widen the lens,” he told Entertainment Tonight. “Once it’s widened for us, it’s widened for Asians. For Mexicans. For everyone.”

“[For years], one of the only things on public television was Westerns, every week, and we weren’t represented in those at all,” he explained. “In fact, our characters were taken from us. The Lone Ranger was based on one of the characters from this film.”