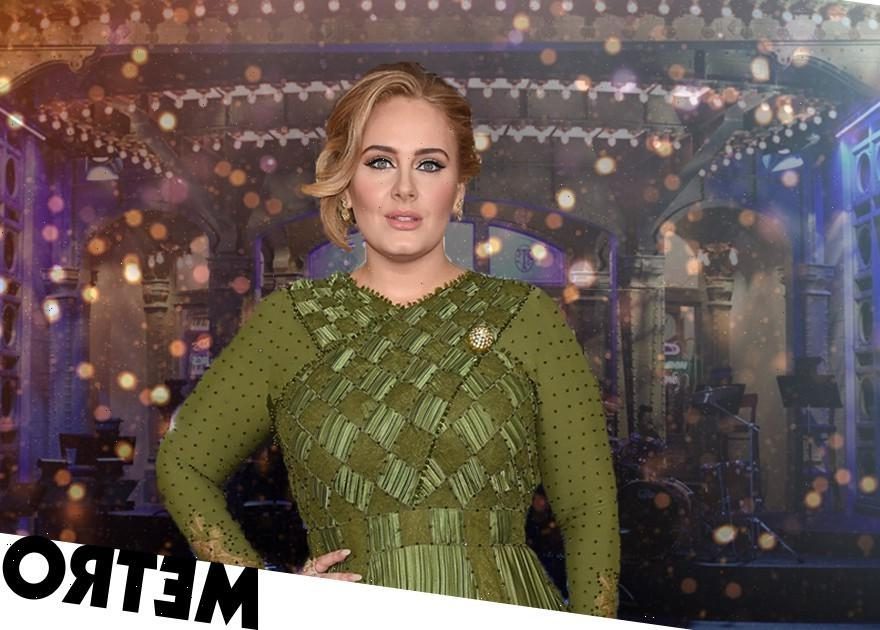 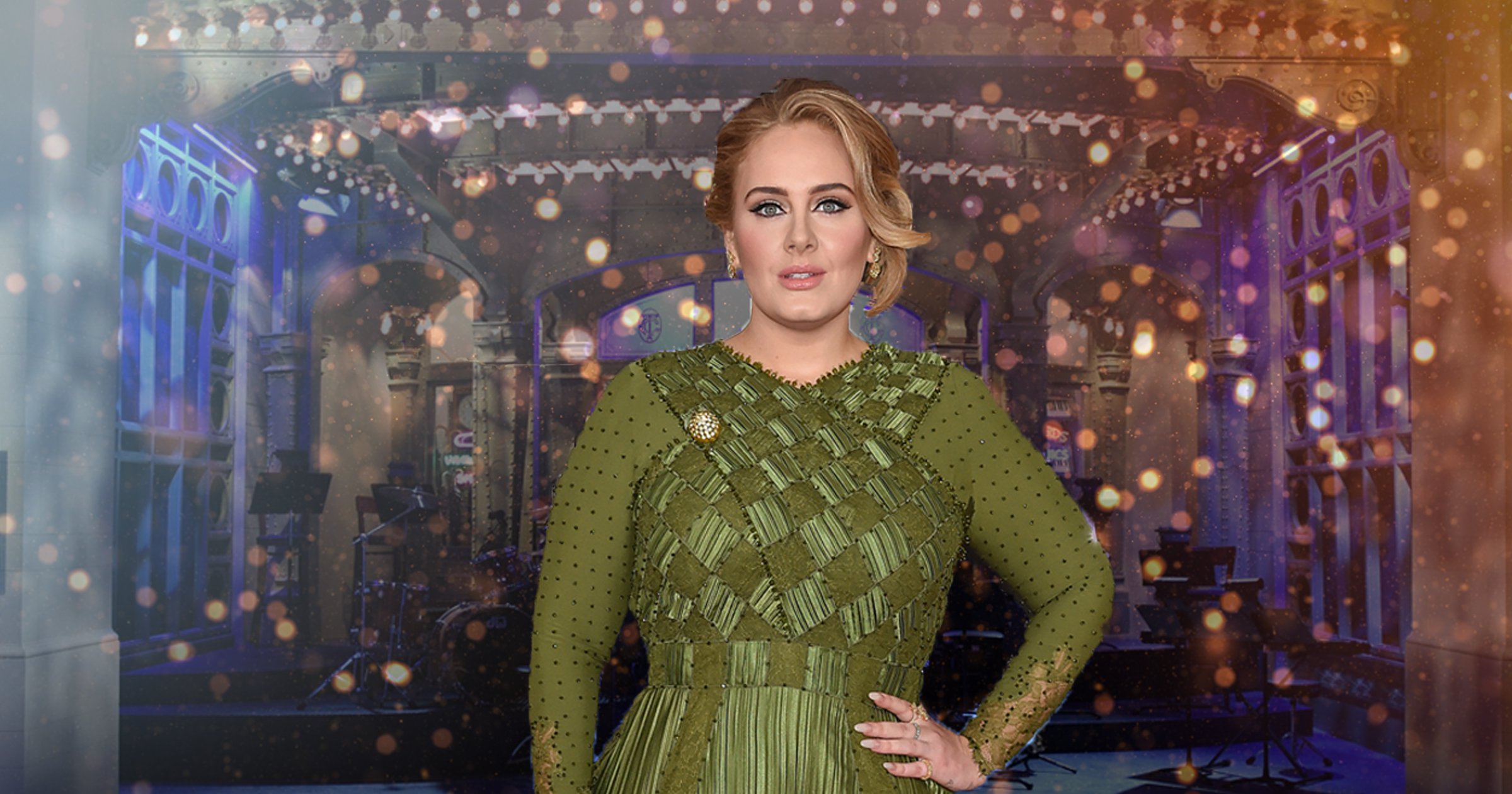 Social media is rife with speculation that mysterious billboards and projections of the number 30 that have been popping up around the world over the past 12 hours or so are linked to Adele’s new album.

The London-born singer has called all her albums after ages in her life so far – 19, 21 and 25 – and with anticipation over a new album from the chart-topper this year anyway, fans think this is the official teaser.

With recent reports of her planning a Christmas charts comeback via a November album release and an internationally streamed Las Vegas show, as well as Canadian radio presenter Mauler posting a now-deleted tweet which read ‘New Adele. This week’ on Wednesday, anticipation has reached fever pitch.

Now, projections and billboards of ‘30’ have popped up in London, New York, Paris, Berlin, Dublin, Cardiff, Rome and beyond, with fans eagerly sharing their photos alongside #Adele30.

One excited fan in Rome who shared footage of the projection on the city’s famous Colosseum wrote: ‘if this is what I’m thinking…ITS HERRRRRRR MISS #ADELE!!!!’ with crying emojis.

Another person, who shared photos of projections including on the Eiffel Tower in Paris and Berlin’s Brandenburg Gate, tweeted: ‘adele hasn’t even released the album yet and has already outdone everyone #Adele30’

’30’ projected on to the Palace of Westminster this evening #ADELE #Adele30 pic.twitter.com/RLz0YKuBat

adele hasn’t even released the album yet and has already outdone everyone #Adele30 pic.twitter.com/VyKJra2RZB

#Adele30 better not be playing with us

if the album is called 30… and Adele and her husband called it quits when she was about 31.. then the album would possibly be about everything going wrong that led to their divorce. hmmm, very inch resting #Adele30 #Adele pic.twitter.com/CpLLf7H99r

Publicist: how do you wanna make your comeback?
Adele:#Adele30 pic.twitter.com/N0wvl2pWOM

‘lord, please tell me this is adele. #adele30,’ one follower said, while another warned: ‘#Adele30 better not be playing with us.’

The fifteen-time Grammy Award winner saw her previous albums all soar to number one o the charts in the UK and around the world, and in both 2012 and 2016 she was named songwriter of the year at the Ivor Novello Awards.

She also broke all global attendance records with her last tour in summer 2017.

So safe to say her album – if it’s on its way – is likely to receive a warm reception.