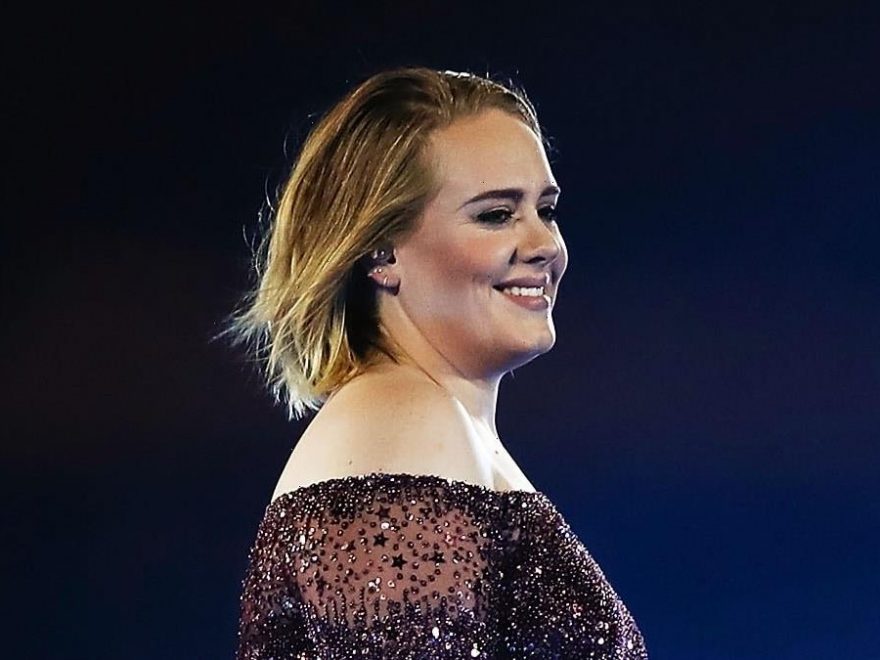 Mysterious projections of the number 30 have been popping up worldwide 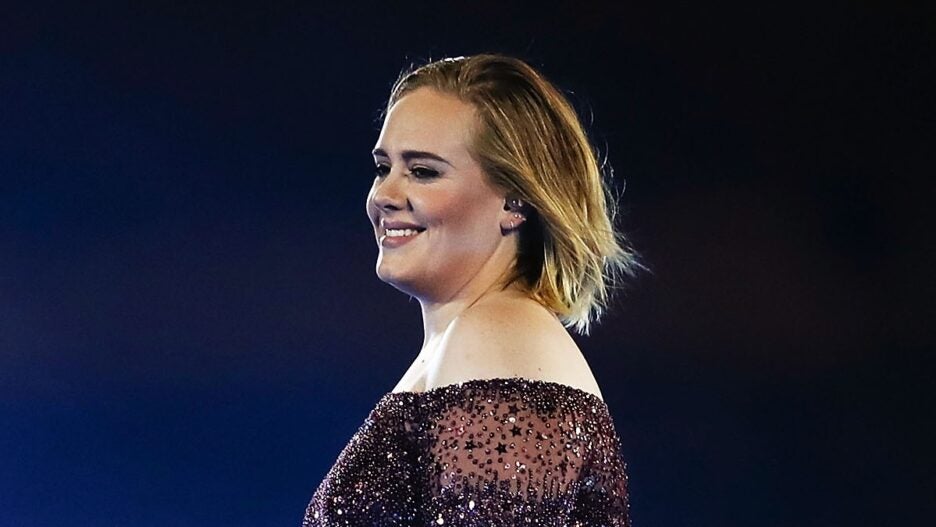 Adele fans are wondering if her new album is about to drop and taken to Twitter with their theories.

According to Pitchfork and Billboard, this theory started when Mauler, a radio host of “The Morning Hot Tub and Stingray Hit List Countdown” tweeted and then deleted the words: “New Adele. This Week.”

Then, Taylor Swift tweeted she would be moving the release of her rerecording of album “Red” up one week to November 12.

Fan also theories about mysterious projections of the number 30 across the globe. Adele turned 30 in 2019. Her previous three albums: 19, 21 and 25 have all corresponded with her age.

One user even collected all of the supposed European spottings into a thread. Locations include Dublin, Dubai, Berlin, Paris, Edinburgh, Amsterdam and London.

Fans won’t have to wait long for at least one sad girl autumn.