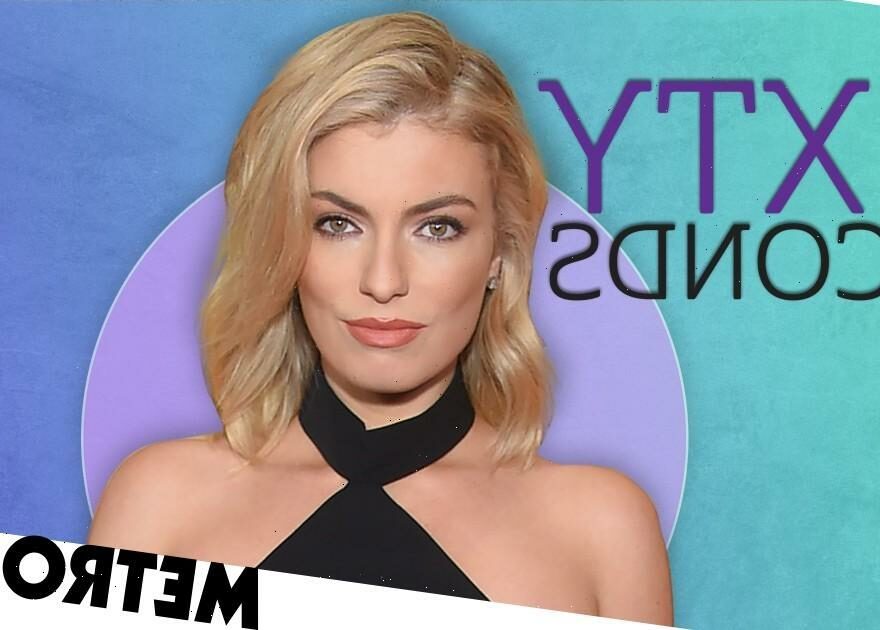 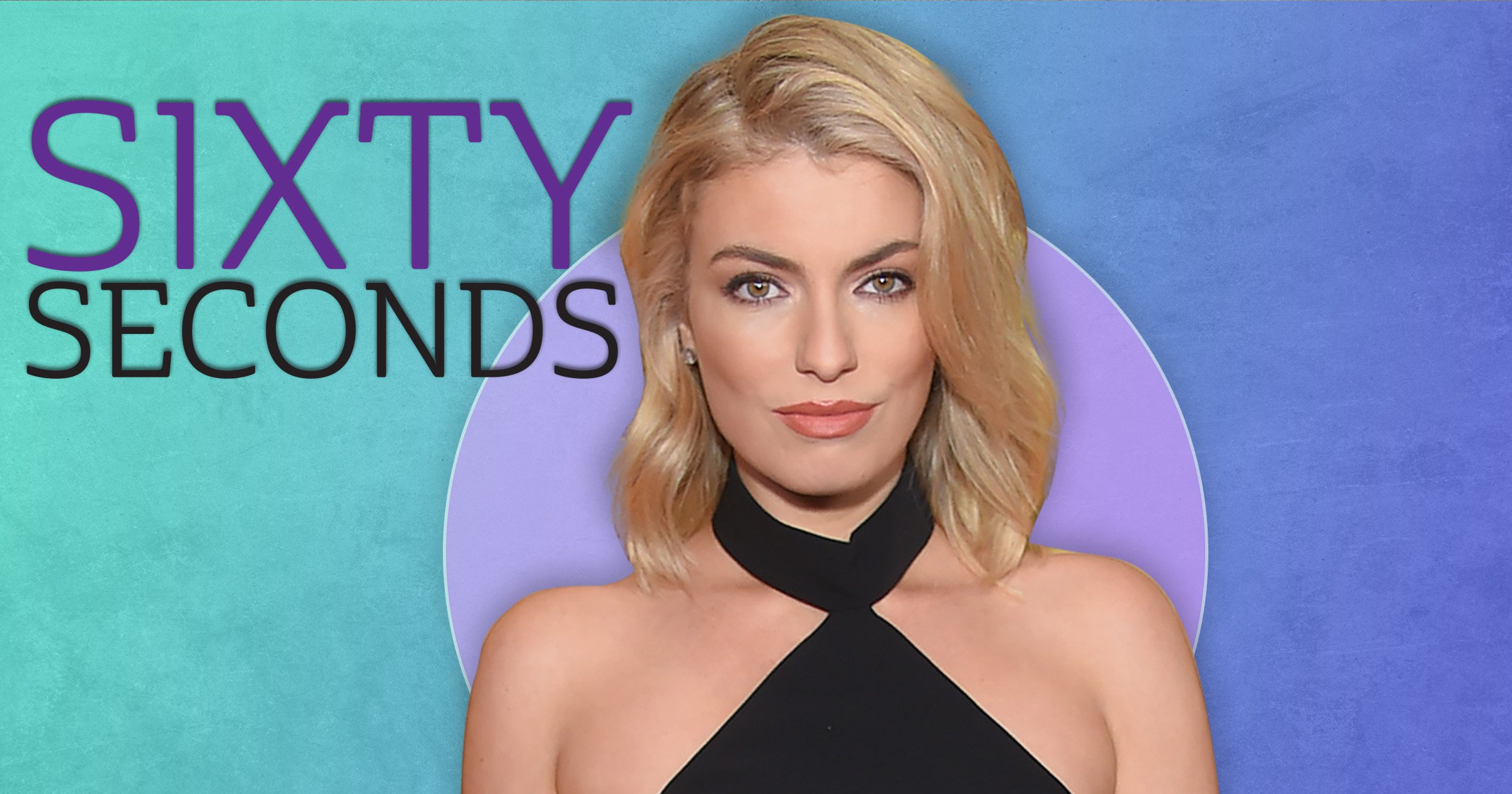 Singer, Lola Lennox, 31, on having a famous mother (that’s Annie), the Spice Girls, why her new single is about mental health and growing up with famous people like Kate Bush.

Your single Want More is addictive. You don’t even need to hear it all the way through…

[Laughs] Oh, good! I wrote part of it with co-writers but I took it home and was running the bath listening to it and finished, like, 90% of the song while the bath was running.

It’s a take on how we’re all struggling to be satisfied with the simple things. I wanted that song to reflect that angsty feeling, where I get the thing I want and then I’m on to the next thing. My goal in life is for me to be happy with where I am now.

It’s about mental health then?

Any song is about mental health because it’s about whatever’s going on internally for you. It’s important for me to write songs that touch people. I don’t want to write songs just about going to the club or ‘you f***ed me over’.

What songs were you singing at seven? The Wheels On The Bus Go Round And Round?

No, I was singing TLC and a bit of musical theatre, pop songs. I wasn’t anything special at seven but I loved it. It lit me up. At school I did a lot of singing, I was in choirs and immersed myself in music.

Want More is R‘n’B. Is that your sound?

I draw from soul and blues and jazz, and that’s my favourite style of singing. I love artists such as Ray Charles, Aretha Franklin and Nina Simone but I also want the songs to feel fresh, pop and perky and to stick in your head.

You went to the Royal Academy of Music. That’s quite fancy…

It was a big surprise to get in! I sang classical at school and I didn’t really have any ambition to go but when I got in I was like, ‘Whoa! I got in!’

All the time I was there I knew it wasn’t right for me, so I left after about six months. That’s when I started applying myself to writing and singing my own stuff.

Can you still sing classically?

I haven’t done it since I left. If you gave me a couple of days I could.

And you can play piano…

Just piano. I wish I could play the  guitar better.

Did everyone always expect you to do music because of your mum, Annie, being one of The Eurythmics?

I don’t think so. I think my mum expected me to do something different so she was quite surprised when I said that I wanted to do it but I don’t think anyone ever put any sort of expectation on me.

It just came naturally to me. I was surrounded by it. I’d see her making albums and see live shows and even when I was really little, I was like, ‘Oh my god, I love this.’

Did you like her records growing up, or was it all TLC?

[Laughs] I loved going to watch her shows and hearing her singing but I would never play it by myself because that would feel a bit weird.

She’s got such a power in her voice and is so deep and emotional that I think she’s indirectly been a big inspiration but it’s not something I would listen to by myself.

You did a duet together: There Must Be An Angel…

It was right at the beginning of the pandemic, maybe a month in. Global Citizen put on a virtual show with multiple artists and we did a duet together.

It was in aid of all the health workers, so it was really special.

Who do you look at now and find interesting?

I only really listen to old music from the 1960s and 1970s. When I’m at home I’m just like Neil Young and Kate Bush – I love the revival of Kate Bush recently.

I’ve known Kate Bush and loved her for a long time, so it was great to see a new generation embracing her because for me she’s the coolest.

There would be these shows, such as the Jubilee, and you’d have a whole day of looking round going, ‘Oh my god, there are so many faces here.’

I was really excited to meet Brandon Flowers from The Killers. And the Spice Girls, obviously! They were the best thing ever. Fun and vivacious and really sweet.

A little bit when I was younger but it wasn’t for me at the time. I dipped my toe in it and was like, ‘No, back to singing.’

Having the Lennox name: a blessing and a curse?

I don’t think about what other people see it as. For me, it’s amazing because I get this inspiration from her and I draw advice from her.

She strives to be great and her work ethic is so strong so I have that instilled in me. If there are any cons it’s not within our family.