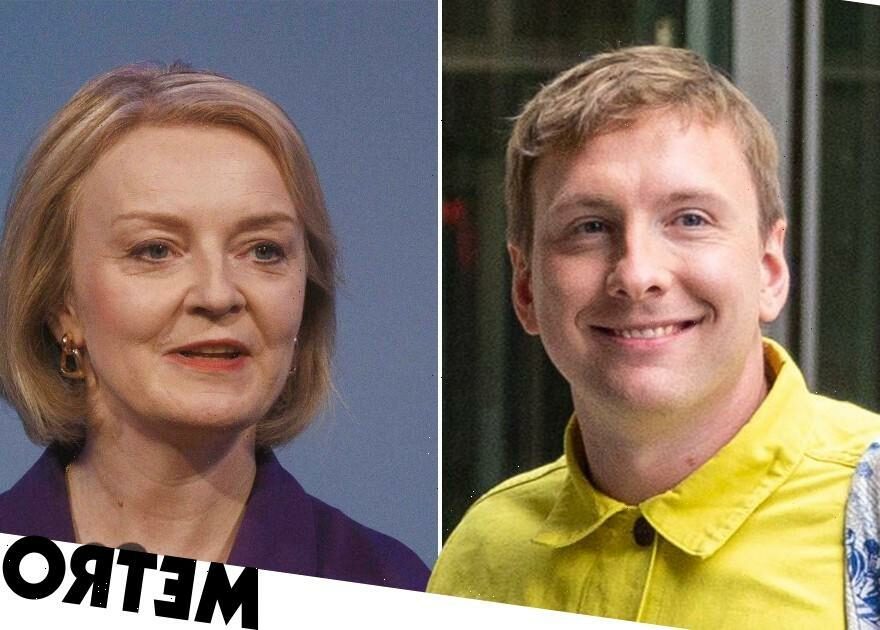 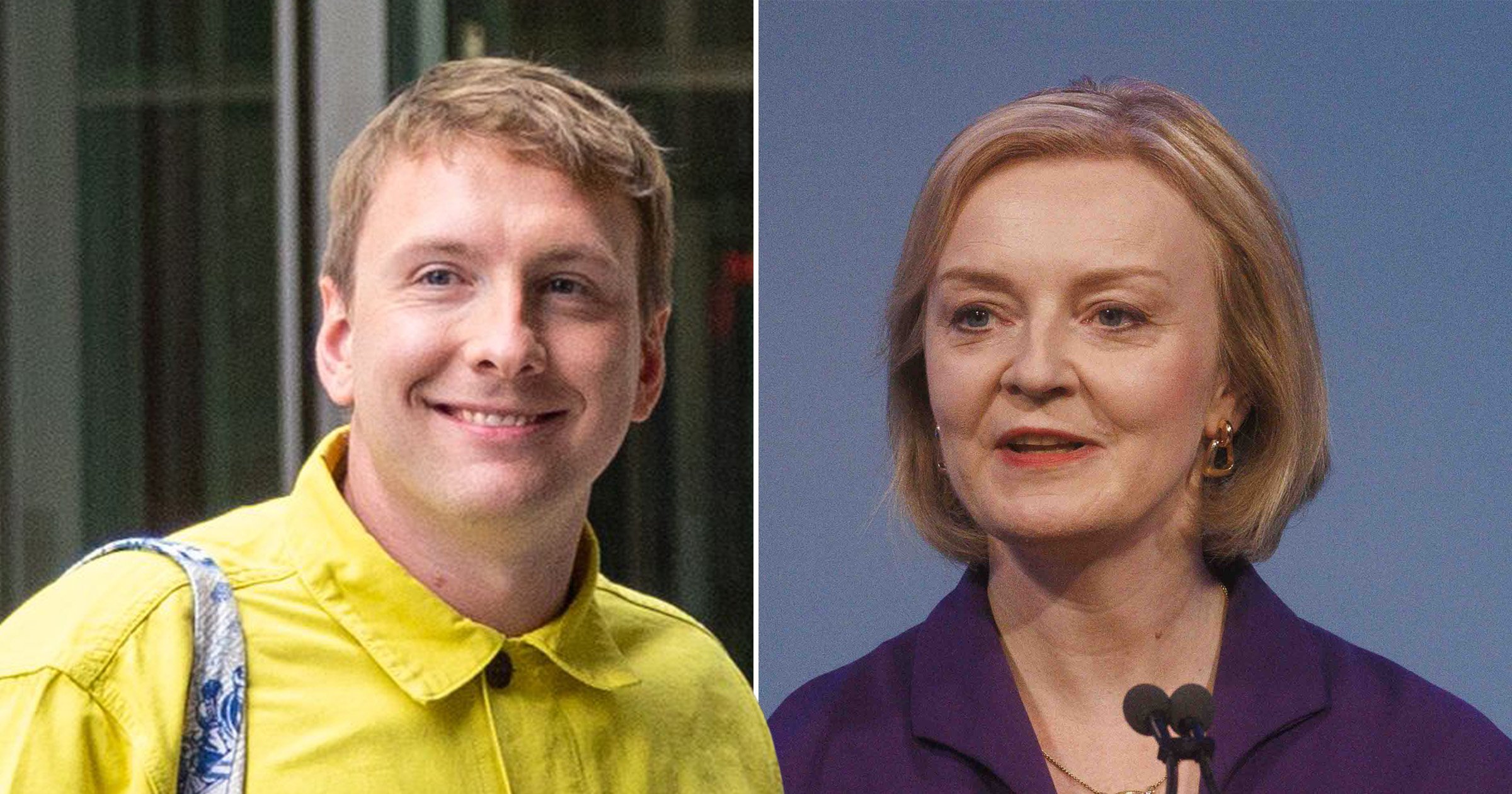 In another one of Joe Lycett’s hilarious right-wing antics, he’s urged Liz Truss to try again as Prime Minister in the leadership contest next week.

Earlier today, the PM delivered a speech outside Downing Street to announce that she was stepping down from the role after a disastrous term, which has included crashing the economy and the departure of both her Chancellor of the Exchequer and Home Secretary within the last few days.

She became the shortest serving PM after only being in office for 44 days.

Now, a day after she said ‘I am a fighter not a quitter’, Britain is set to have a new leader within a week.

On the steps of Downing Street, the PM told the nation that she recognised, ‘given the situation, I cannot deliver the mandate on which I was elected by the Conservative Party.’

Liz Truss resigns: What happens next?

Liz Truss has stepped down as Conservative Party leader and UK Prime Minister after just 44 days. So what happens next?

– Liz Truss’ speech in full after resigning as Prime Minister

– Will the new Prime Minister be elected by the public?

– Boris Johnson and Rishi Sunak to go head to head

– Pound rises against the dollar after Liz Truss resigns

But, comedian Joe is of course backing her corner as he ironically Tweeted: ‘Omg just heard there’s a leadership election next week????? u should run babe you’d be perfect!!! [sic].’

Were she to run and try and outlast the lettuce again, Liz would be going up against the likes of (according to predictions) Boris Johnson and Penny Mordaunt to become Britain’s fifth PM in just over six years.

For the uninitiated, Joe’s ‘right-wingness’ all came about during a chaotic appearance on Sunday With Laura Kuenssberg, in which he sarcastically declared himself ‘incredibly right-wing’ and jokingly applauded Ms Truss.

He was also one of the first to congratulate the PM, after she beat Rishi Sunak in the race to become leader of the Conservative Party, receiving a total of 81,326 votes from the Tory membership compared to Mr Sunak’s 60,399.

During his stint on BBC’s new politics programme Sunday With Laura Kuenssberg, Joe left us all in pieces.

Asked by Laura about the strength of Ms Truss’ position back then, Joe reflected: ‘I think the haters will say that we’ve had 12 years of the Tories and that we’re sort of at the dregs of what they’ve got available and that Liz Truss is the backwash of the available MPs.

‘I wouldn’t say that because I’m incredibly right wing, but some people might say that.’

One other memorable moment saw Joe criticising the BBC’s interview with Rishi Sunak, as ‘he’s not going to be Prime Minister, so you may as well have interviewed Peter Andre.’