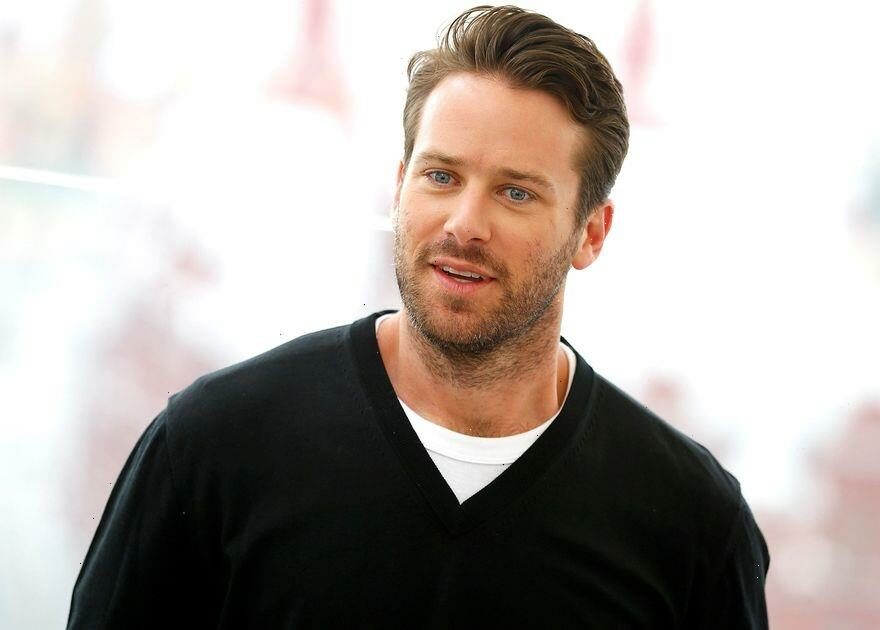 Armie Hammer rose to fame in the 2010s, when he starred alongside Johnny Depp in Lone Ranger and co-starred with Henry Cavill in The Man From UNCLE.

He reached a new level of critical acclaim in 2017 when he led the gay romance drama Call Me By Your Name with Timothée Chalamet.

However, his meteoric trajectory in Hollywood came crashing down in 2021 when a series of allegations broke, all of which he denied.

An Instagram user claimed to have screenshots of alleged texts sent by Hammer to a number of women.

Discovery+ is hoping to uncover the truth of the scandal in an upcoming docuseries, House of Hammer, which is set to premiere on September 2.

Today, the actor is allegedly working as a timeshare salesman in the Cayman Islands.

What are the allegations against Armie Hammer?

The messages to multiple women’s accounts didn’t just include sexual fantasies, but also referenced violence, rape and even cannibalism.

One alleged message from the Call Me By Your Name star reportedly read: “I have a fantasy about having someone prove their love and devotion and tying them up in a public place at night and making their body free use."

In another message, he allegedly said he was “100% a cannibal” and asked if he could “cut off one of your toes and keep it with me in my pocket so I always had a piece of you in my possession”.

Later that month, his former girlfriend Courtney Vucekovich sat down with Page Six to discuss their relationship.

“He said to me he wants to break my rib and barbecue and eat it.”

Paige Lorenze also spoke with the outlet, claiming that Hammer liked to engage in ‘knife play’, cutting her underwear during their four-month long relationship.

Paige explained: “I kind of sat back and let it happen. I didn’t really know what to do or say… As sad as that is, I wanted him to like me and feel like I was down for what he wanted.”

The Daily Star reached out to Hammer for comment on the allegations.

At the time, Hammer has denied all the allegations made against him in relation to the messages sent.

In March 2021 he was accused of raping a 24-year-old woman in Los Angeles.

Calling herself Effie, the victim alleged in a statement that Hammer was “employing manipulation tactics in order to exert control over me, until I started to lose myself”.

The LAPD concluded a nine-month investigation into the allegations made against Hammer in December 2021.

It sent its findings to the city’s District Attorney’s office, though sources say that "charges appear unlikely", according to the Daily Mail.

What has Armie Hammer said about the accusations?

Hammer has been working with his attorney, Andrew Brettler, who recently spoke about the case against the star.

“The media are obsessed with that matter. It never turned into litigation or into a criminal charge against anyone. That was a misconception.

“It was early days of the pandemic, everybody was home, reading all these tweets.

“You have a well-known handsome actor being accused of salacious, kinky interactions with women.

“It captured the public’s attention but was completely blown out of proportion — to the extent that there was never anything in court.

“There wasn’t a matter for me to handle other than to help him manage his image in the press.”