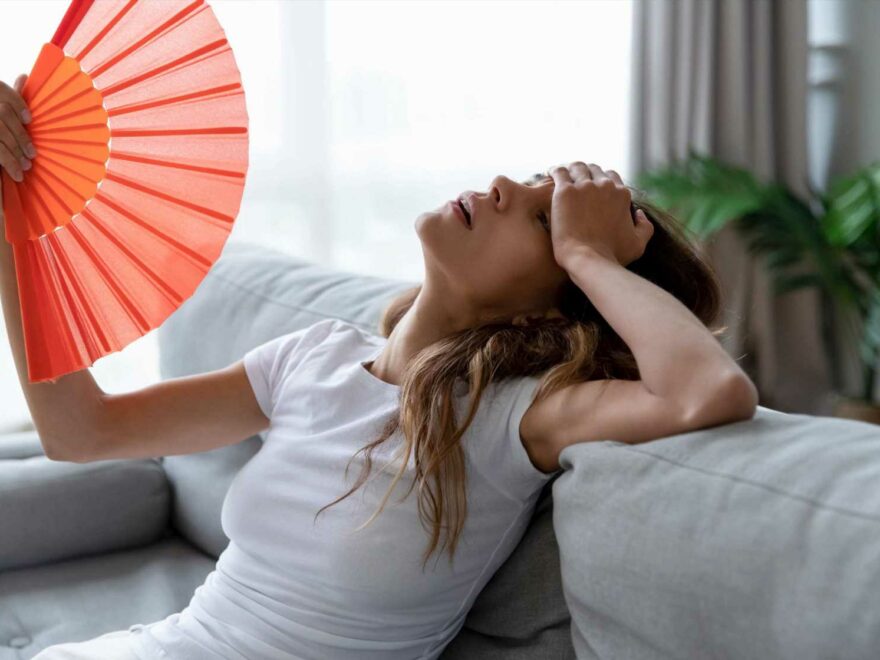 WITH the hot weather climbing up again, you might be thinking about splashing in a paddling pool or buying a new fan.

There are all sorts of tricks and gadgets you can use to try and stay cool on a hot afternoon – but it could cost you. 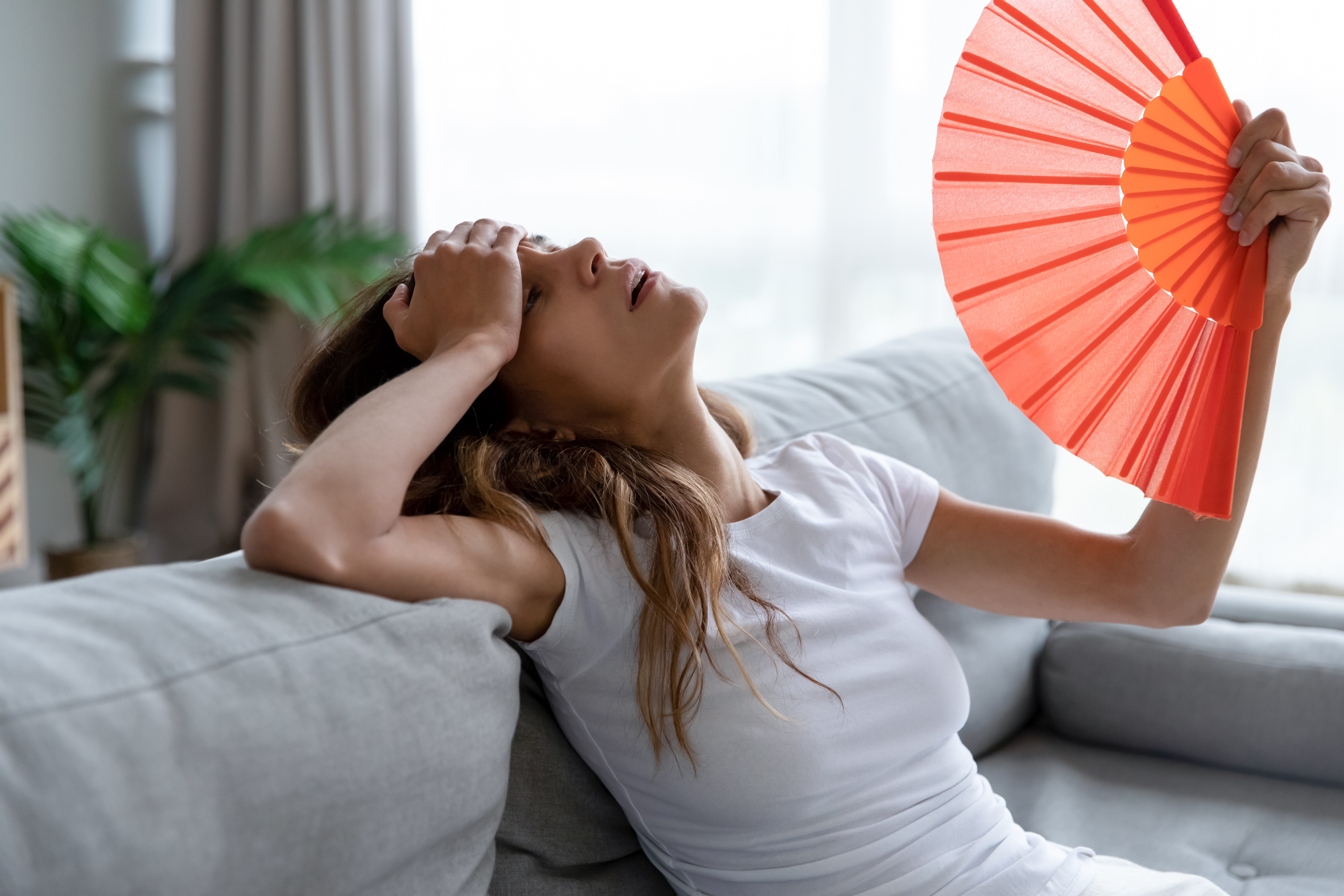 As energy bills could now cost a whopping £5,000 next year, you'll want to keep costs down as much as possible.

There are extra costs that come with running special items in the heatwave, and although they ease out sweaty discomfort and unbearable heat, you need to think about how they affect your bills.

But don't worry, we've rounded up a few special gadgets you might think about using – and how much they can cost.

Here's what we've got. 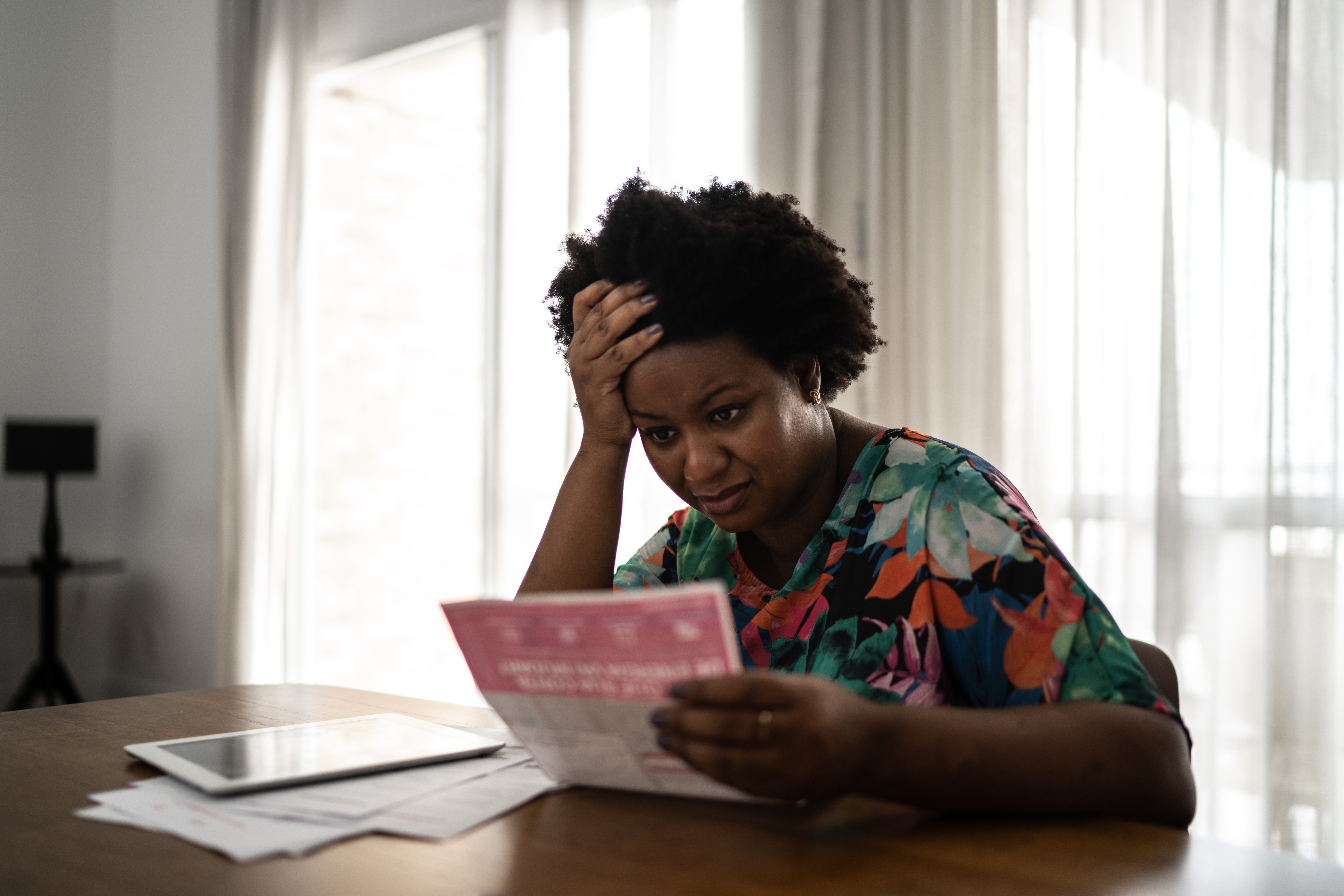 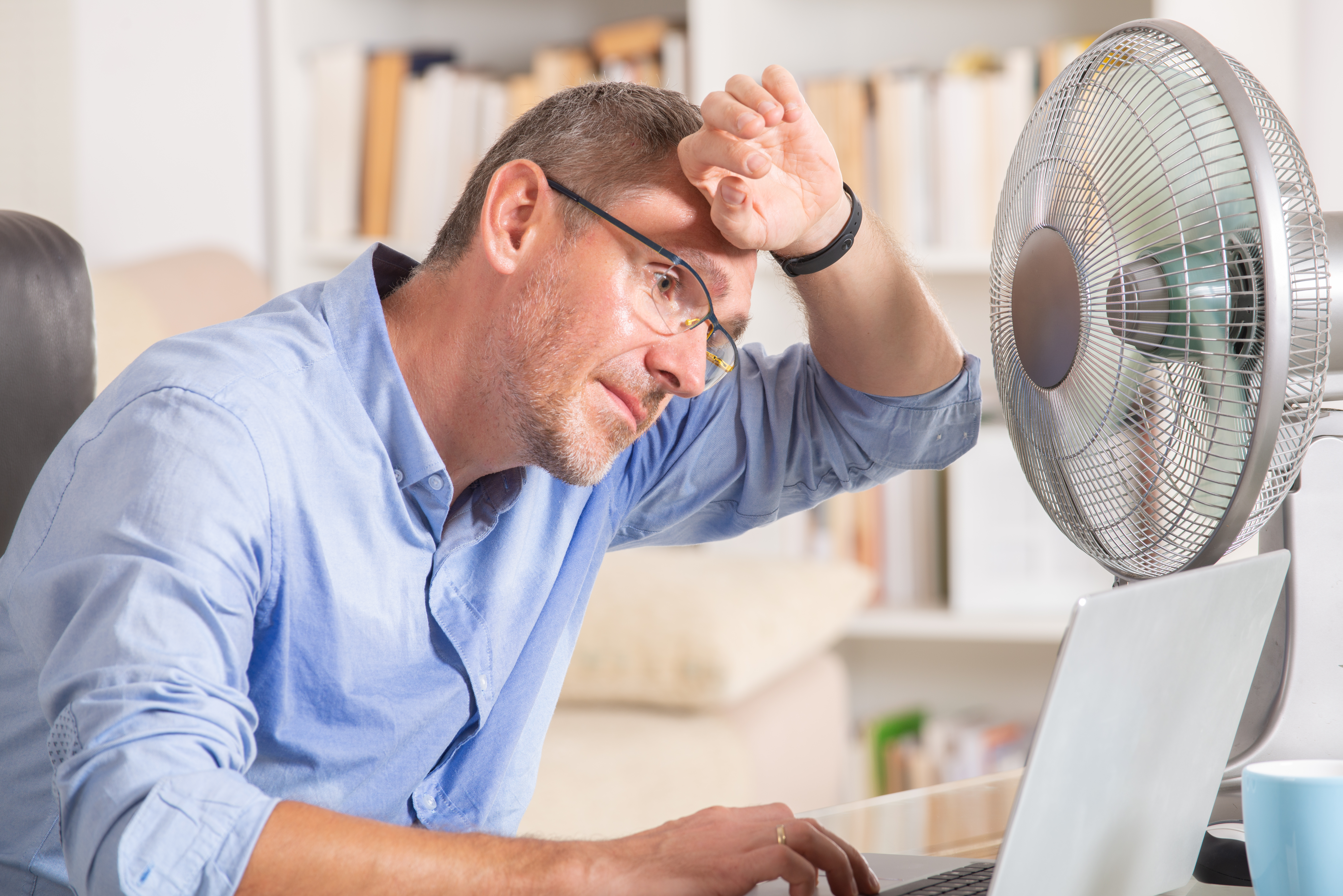 In case you don't know it by now, this is the equation you need to work out how much a device is costing you to run:

One thing to bear in mind is that if you are on a default tariff and subject to the price cap, then your supplier can currently charge up to 28p per kWh. 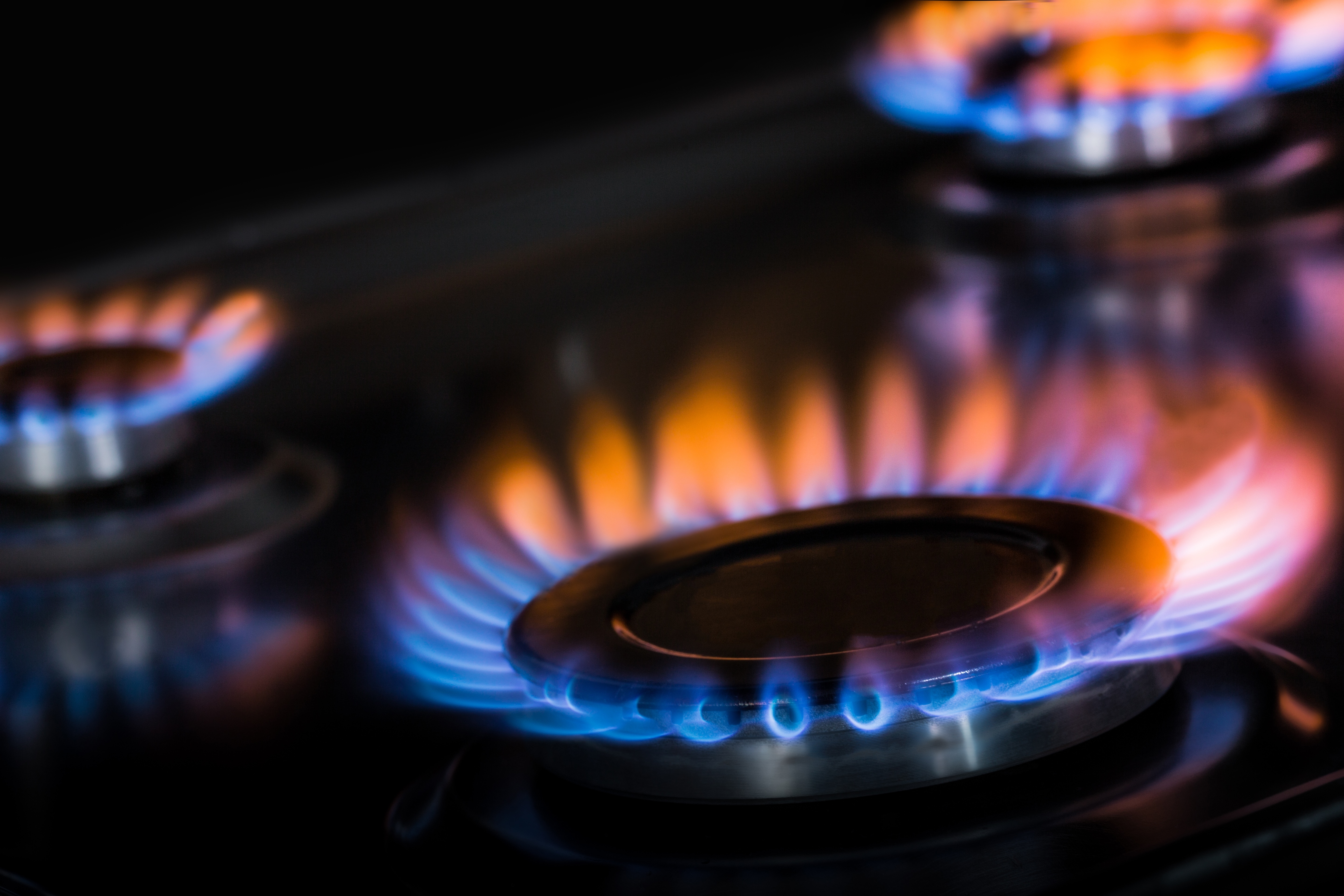 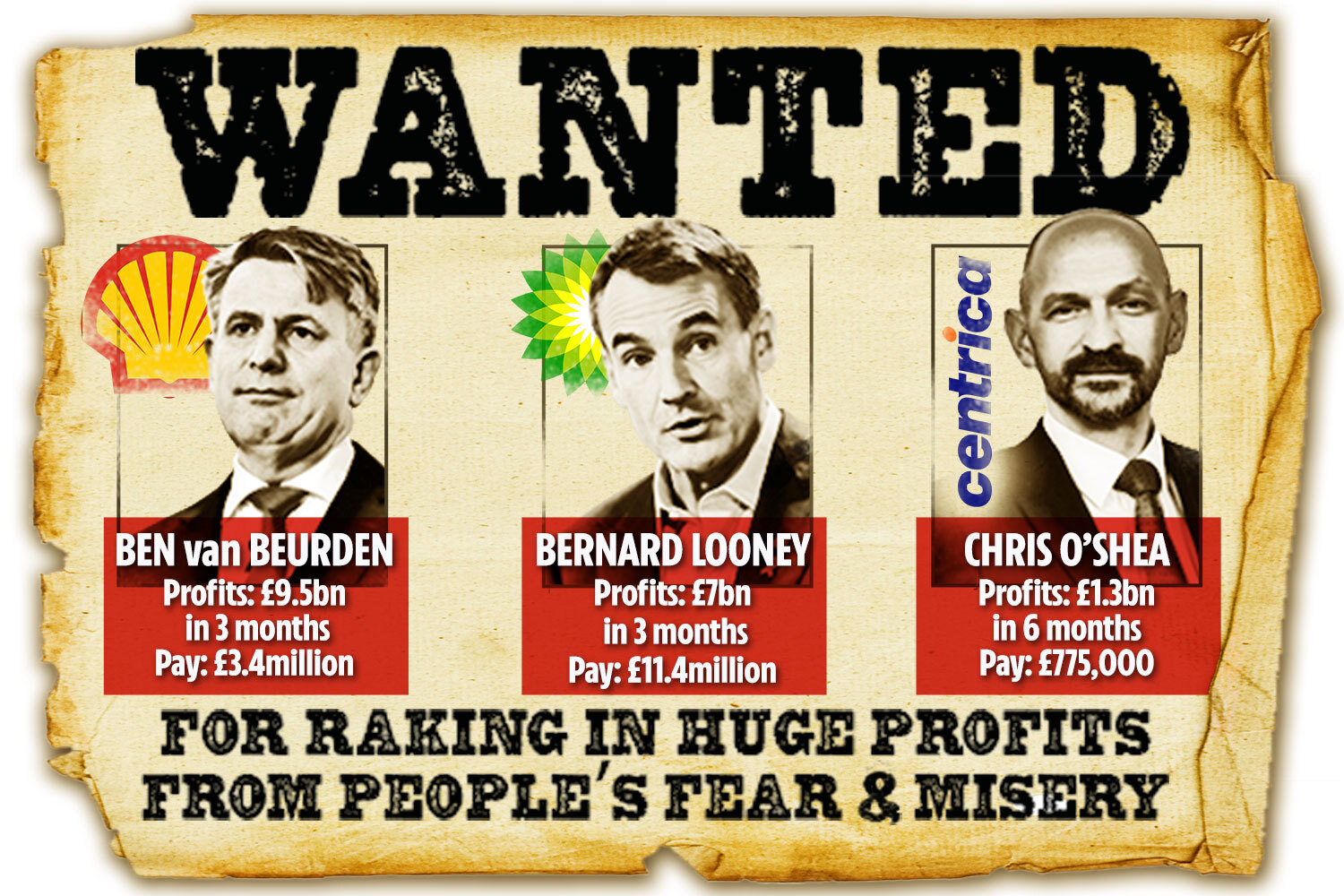 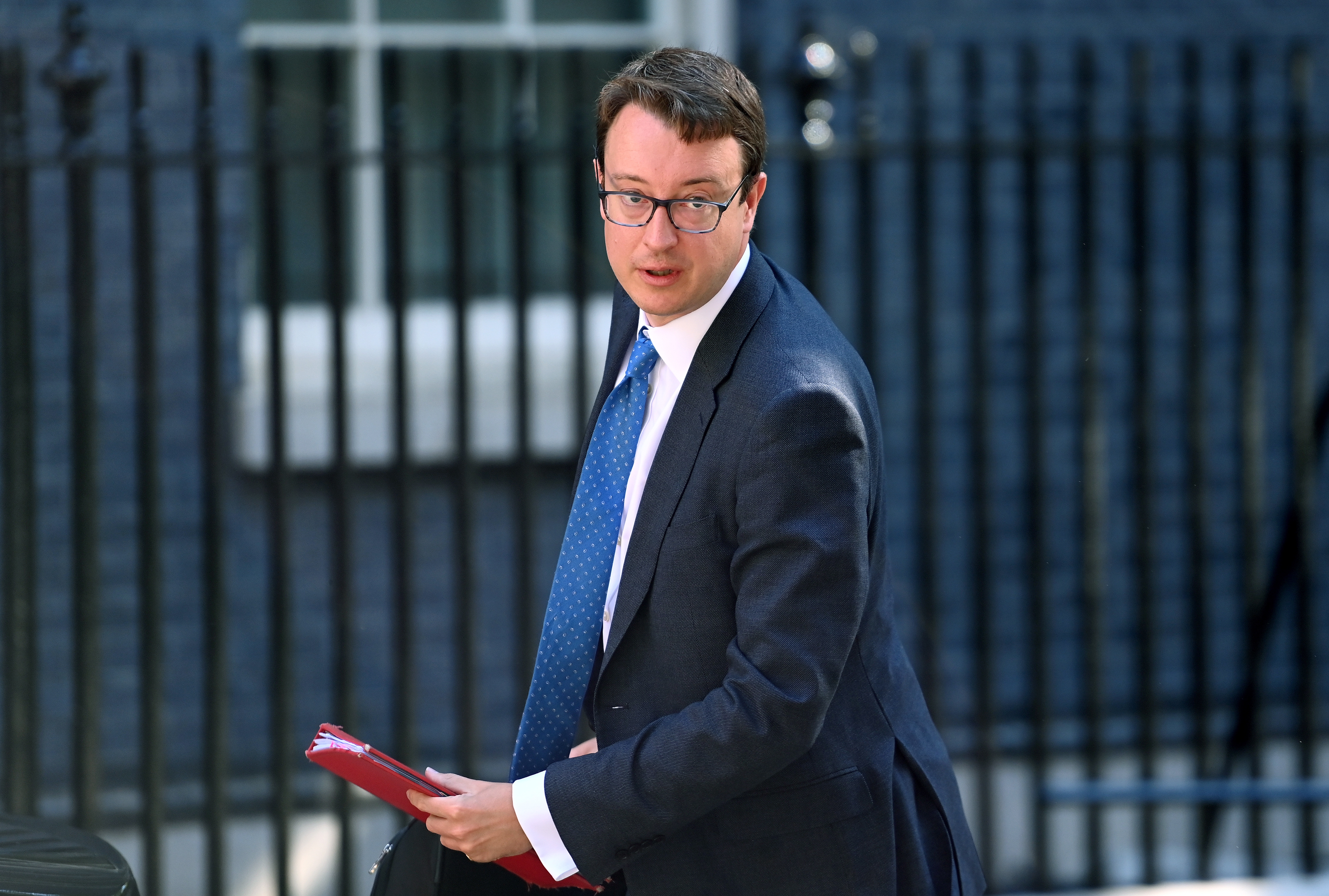 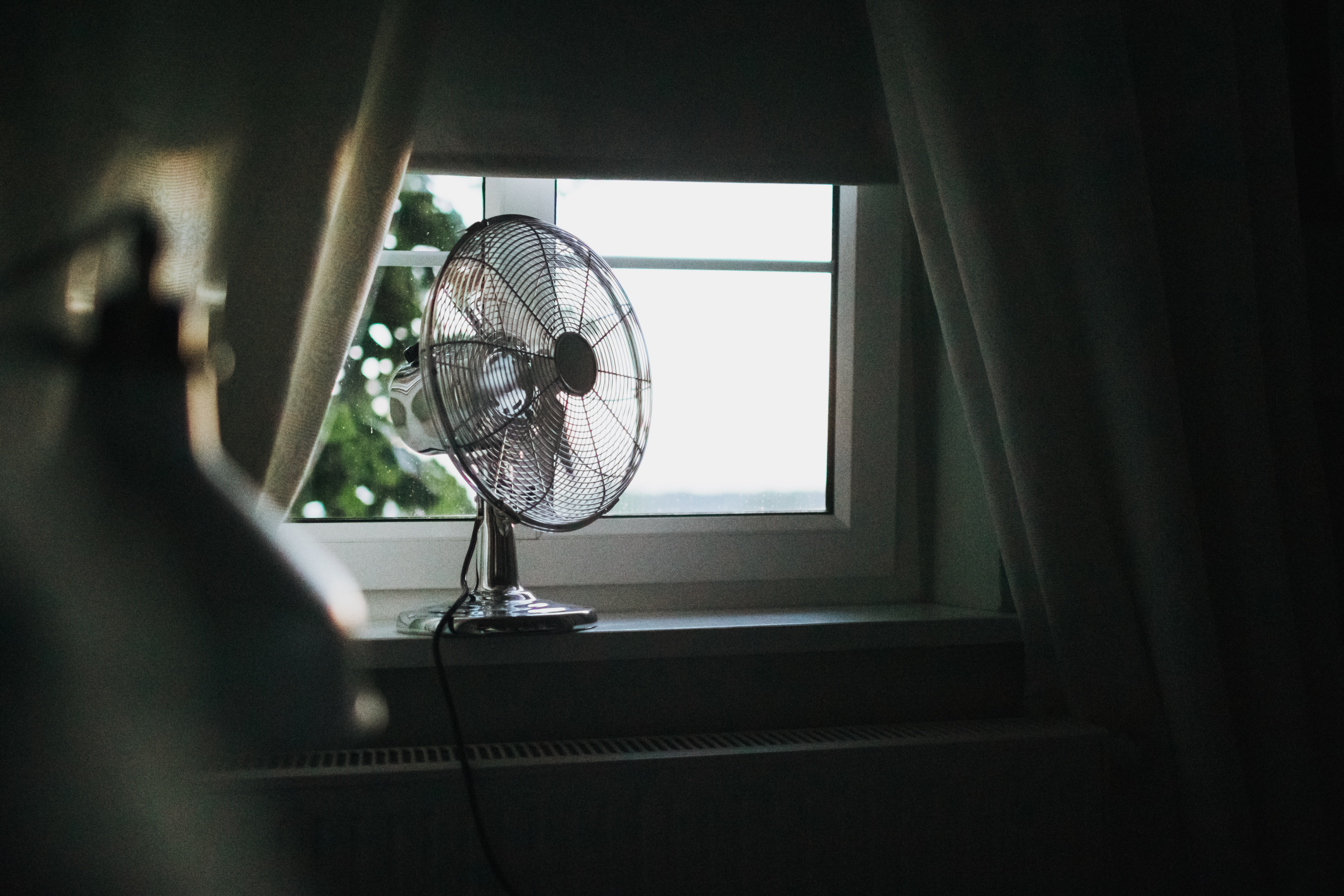 If you repeated that across the month, the cost would be £7.28.

Obviously, costs will vary depending on what type of fan you have, how long you're using it for, what setting it's on and how much you pay for your energy.

Will Owen, energy savings expert at Uswitch.com, said: “Running a 70W fan for 12 hours will cost you almost 24 pence, and if you’re worried about your energy bill there are a few tricks to keep your costs down."

Those tricks include picking a fan with a slower speed.

The Dyson Pure Cool fan has quickly become a popular choice for those who can afford it.

At around £350, it's considerably more than some of the cheapest fans we rounded up, but how much more does it cost to run?

While a typical desk fan uses around 35watts of energy, the Dyson Pure Cool uses considerably more at 55watts.

Unsurprisingly, that means it's more expensive to run.

Number-crunching by Uswitch found that keeping the device on for 12 hours overnight will cost you 19p.

The 12-hour cost compares with around 12p for a standard desktop fan, and around 9p for a Dyson Cool Desk fan.

But, in better news, it's still cheaper than many other options.

Uswitch said a standard pedestal fan costs around 20p a day to run, while an air cooler will set you back 25p.

If you're using a hot tub, the cost will differ depending on a variety of factors.

That includes the type and size of your spa tub, as well as how much you use it.

According to WhatSpa?, the most energy-efficient hot tubs on the market will cost between £1.00 and £1.30 per day.

That's based on current energy tariffs of around 28p per kWh.

If you're looking to get your money's worth out of your new buy, and you use it every day, you might find you're forking out up to £9.10 a week.

And by the end of a year you could have coughed up an extra £473.20 on your energy bills.

But don't forget you also need to fill it –  Dorset Hot Tubs estimates that the roughly 1500-1700 litres that you use to fill it up every time will cost around £1.50 a pop.

To cut down on costs, try not to fill it too much, or opt for a smaller tub.

While it may be tempting to buy an air conditioner at the moment, it could increase significantly hike your bill prices.

Running an air conditioner with a unit size of up to 10kw costs around 38p per hour, according to Evergreen Air Conditioning.

The average person uses their air con for about four hours 18 minutes during the day and four hours 48 minutes at night.

Based on this running time of roughly nine hours in total through the day and night, this could add £24 per week to your energy bill.

If you have the air conditioner on only through the night to keep cool while you’re asleep – assuming nine hours in bed – it would cost roughly the same.

But if you’re running it all through the night and some of the day, it could add up to more.

The exact amount it costs to run depends on how long you use it for, but also the type of air conditioner you have and the amount you pay for energy.

You can save money on the cost of running an air con unit by using a fan instead.

In comparison that costs around £1.64 a week.

How much it costs to fill up your paddling pool depends on its size and how you pay your water bill.

If you are on an unmetered contract it won’t cost you anything extra to fill.

This is because your bill is not based on how much water you use – it is based on a standard charge which is already agreed with your provider.

But if you are on a water meter, things could get expensive.

Swimming pools come in a range of sizes, but the smallest standard size is usually 6ft wide – enough room to fit three to four kids in.

If you filled up a pool every week for a month, it would cost you a whopping £43, according to Sarah Broomfield, energy savings expert at Uswitch.com.

An 8ft paddling pool or a 10ft pool – room enough for the whole family to fit in – will cost you even more.

Sarah said that if you are on a meter you are likely to be paying about one pence for every three liters of water you use.

So always check how many liters your pool is when full and then work out how much it will cost to fill.

How hot does it have to be to legally leave work?

Read our recommended list of cheap gadgets to buy this summer here if you're worried – prices can start as low as £2 for some.

And if you're still worried, you can read about how to shave £20 off your energy bill with a simple trick.