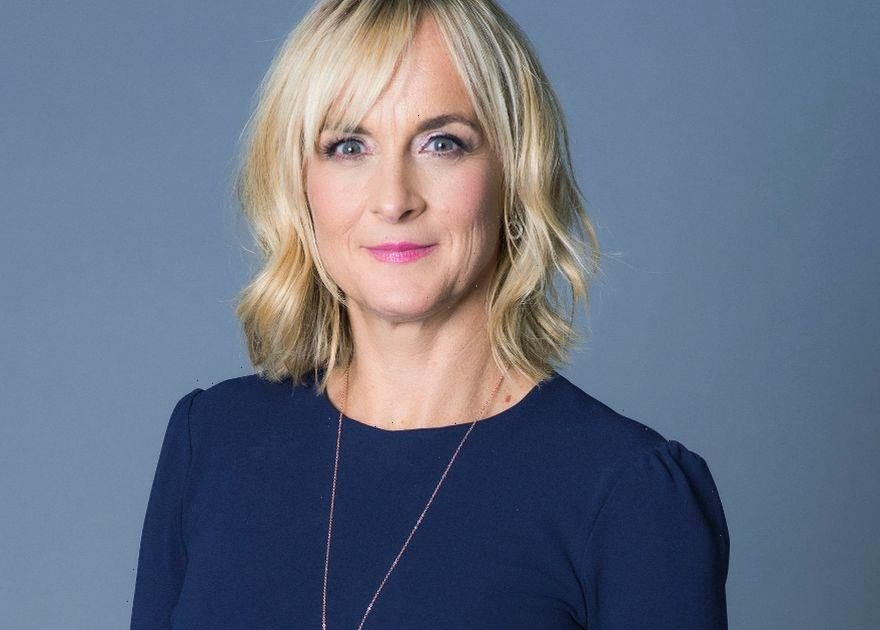 BBC Breakfast's Louise Minchin loves nothing more than getting out on her bike into the fresh air, but the presenter was left feeling embarrassed today after she took a tumble.

She managed to fall over after forgetting to take her foot out of the cleat on her bike ride.

Louise shared a funny pic of the moment with her 211,000 fans on Twitter.

She lies sprawled in a heap on the floor, still attached to the bike, as she laughs to the camera.

Fortunately it seems as if the only thing the 52-year-old hurt was her pride.

Alongside the picture she wrote: “Oh the indignity!

“I managed to fall off my bike at 0 miles an hour, forgot to take my foot out of the cleat.

“Rookie error that I haven't done for years!”

“Thnakfully only my pride was hurt” with the crying laughing emoji.

She added: “Anyone else as silly?”

Her devoted fans rushed to reply to make the star feel better about her blunder.

One wrote: “Don't worry Louise, I've done it many times before, it's so embarrassing.”

A third replied: “Bless you! You’re a good sport for sharing and so glad you didn’t injure yourself.”

Louise was quick to reassure concerned fans that both she and the bike were OK.

Another fan shared: “Yes, I’ve done that then go through the checklist. Did anyone see me? Is my bike ok? Am I ok? Ride on.”

She’s known for being a big fan of cycling, swimming and running and talks on a podcast about the importance of staying active.

The mother-of-two also recently talked about making signing up to Strictly Come Dancing.

On her podcast Louise said: “What I’m more worried about is that the other day on [BBC] Breakfast, Dan [Walker] mentioned it and I said the line I’ve said for many years that, ‘I’m on a lifetime ban from my family’.

“And my husband texts me and he goes, ‘Ban lifted’.”

Louise will be needing something to keep busy after she announced her departure live on BBC Breakfast last month.