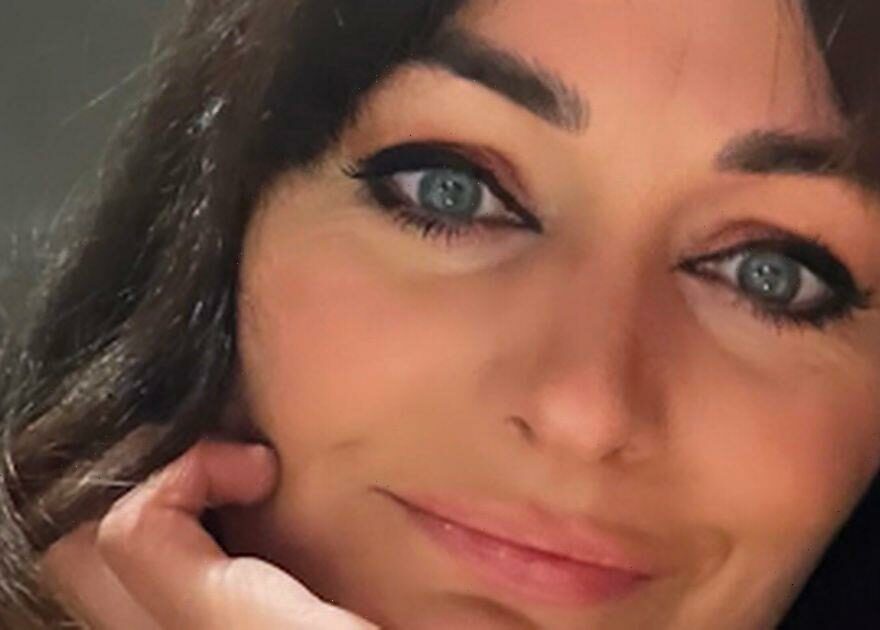 Taking to her personal page which is entitled – @thesocialgardener – this week, Victoria, 38, has been keeping her loyal legion of fans updated with her daily life.

On Monday, the broadcaster who recently changed her last name, shared a glam selfie alongside a poem, which left her followers enamoured.

And on Tuesday she shared a slew of workout videos where she could be seen working up a sweat on an exercise bike.

For her offering on Monday, she shared a photo slideshow of dreamy photography, which also featured a selfie of the brunette beauty.

Alongside the slideshow, Victoria read a poem aloud and wowed her fans with her soothing voice and dulcet tones.

Beneath the post, fans flocked to the comments to swoon over the starlet, with one writing: "What a stunning photo. Beautiful eyes."

While another echoed: "Eyes like a cat," with a slew of flame emojis.

And on Tuesday she worked up a sweat when she posted a slew of video clips of her working out on what looked to be an exercise bike.

Pedalling away on her exercise machine, Victoria played the AC/DC track It's a Long Way to the Top (If You Wanna Rock 'n' Roll) as she smiled and continued to workout.

Showing off her toned figure in skintight leggings, a sports bra and a loose-fitting vest, Victoria looked natural yet chic as she cycled.

Victoria recently spoke of how she changed her last name after splitting from her partner of more than a decade.

The TV host married Dan Fritz in 2011, with the pair welcoming two children together during their marriage.

Last year Victoria revealed her married surname "no longer fits" and does not "truthfully describe the future ahead".

Victoria added: "I've discovered my name matters. And so I am changing it."

She decided not to go for her maiden name, but instead her mother's maiden name of Valentine.