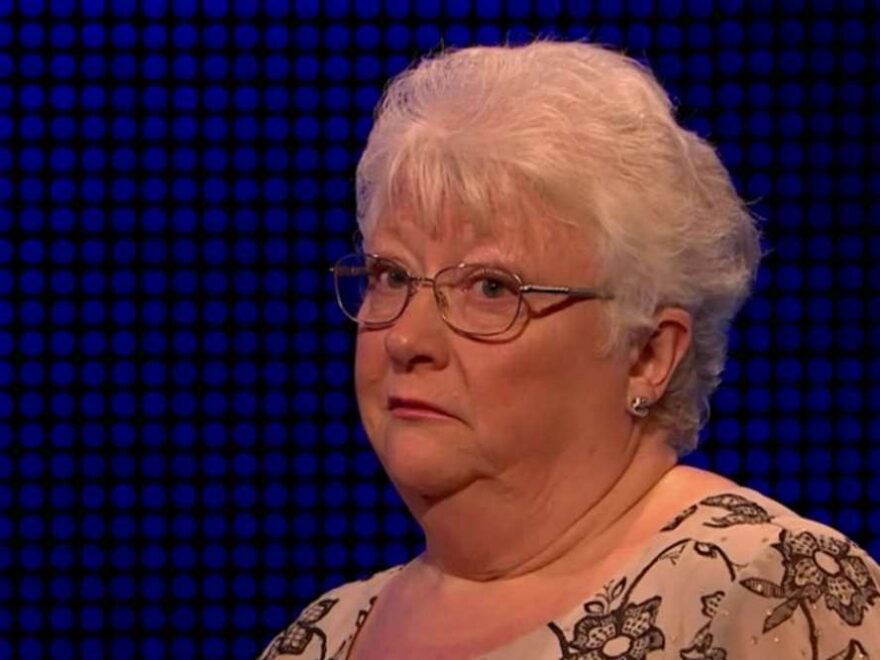 FANS of The Chase were left shocked as one contestant made a shocking decision which had huge consequences for her fellow player despite admitting she didn't appear on the programme 'for the money'.

Bradley Walsh welcomed four new players to the ITV game show in a bid to take home some cash. 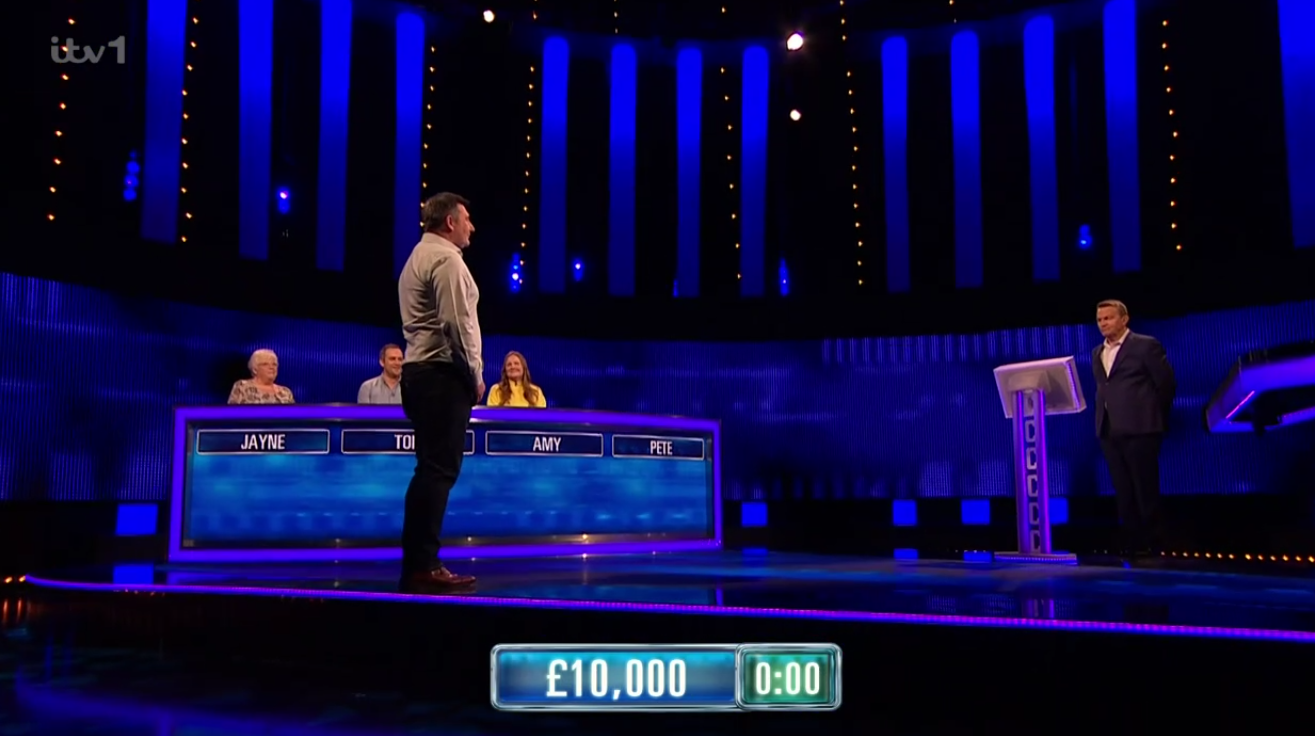 Anne Hegerty was on hand to do her best to take out the players and keep up the Chasers formidable reputation.

However, the game featured a number of ups and downs right from the very beginning.

First player up Pete put on an incredibly impressive performance after getting every single question correct and managing to bag £10,000.

After putting up a strong performance against Anne, he took the whole lot back to the desk but his fellow two players wre unable to keep up the winning streak after they were caught by Anne.

Read More on The Chase 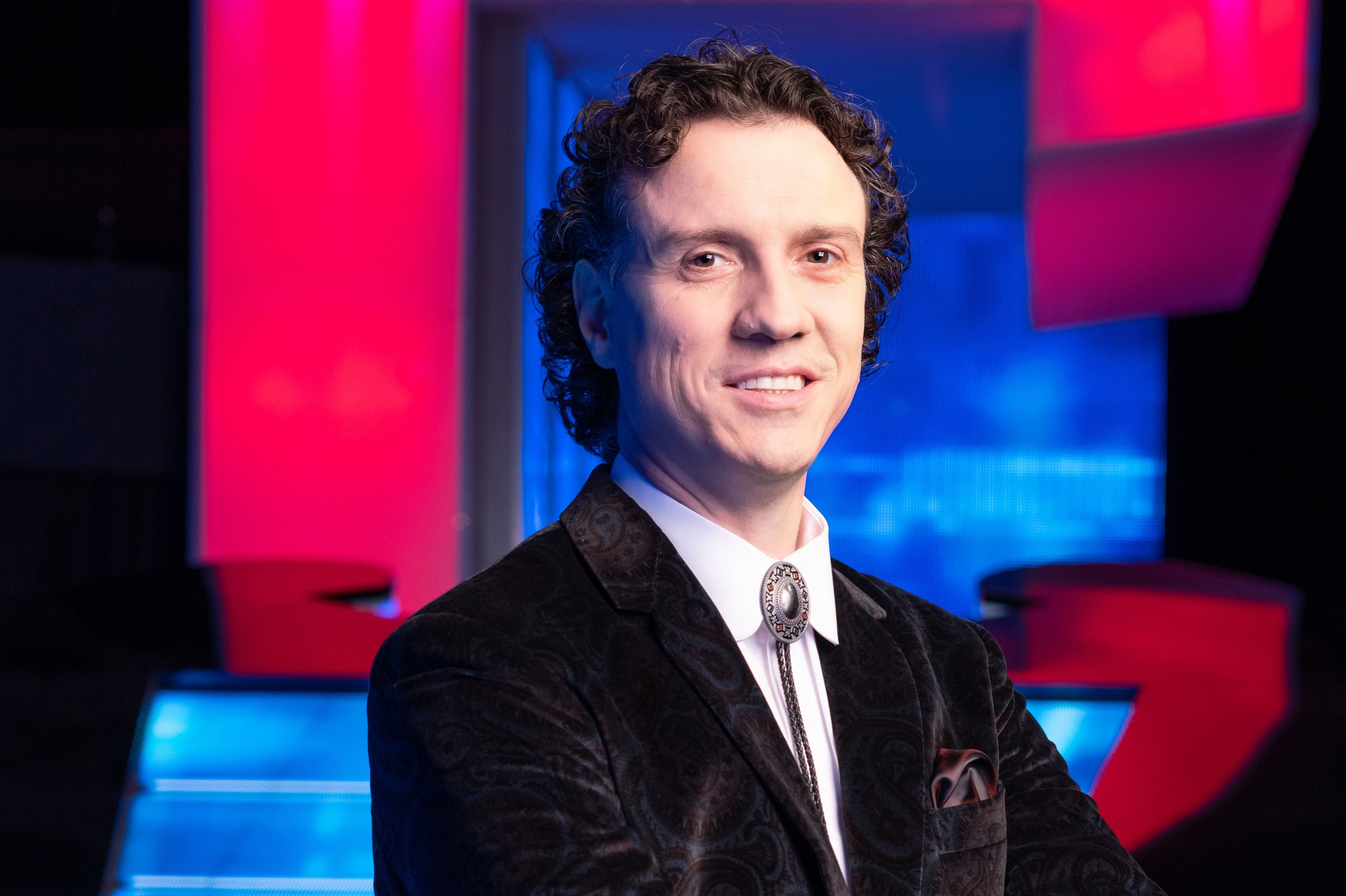 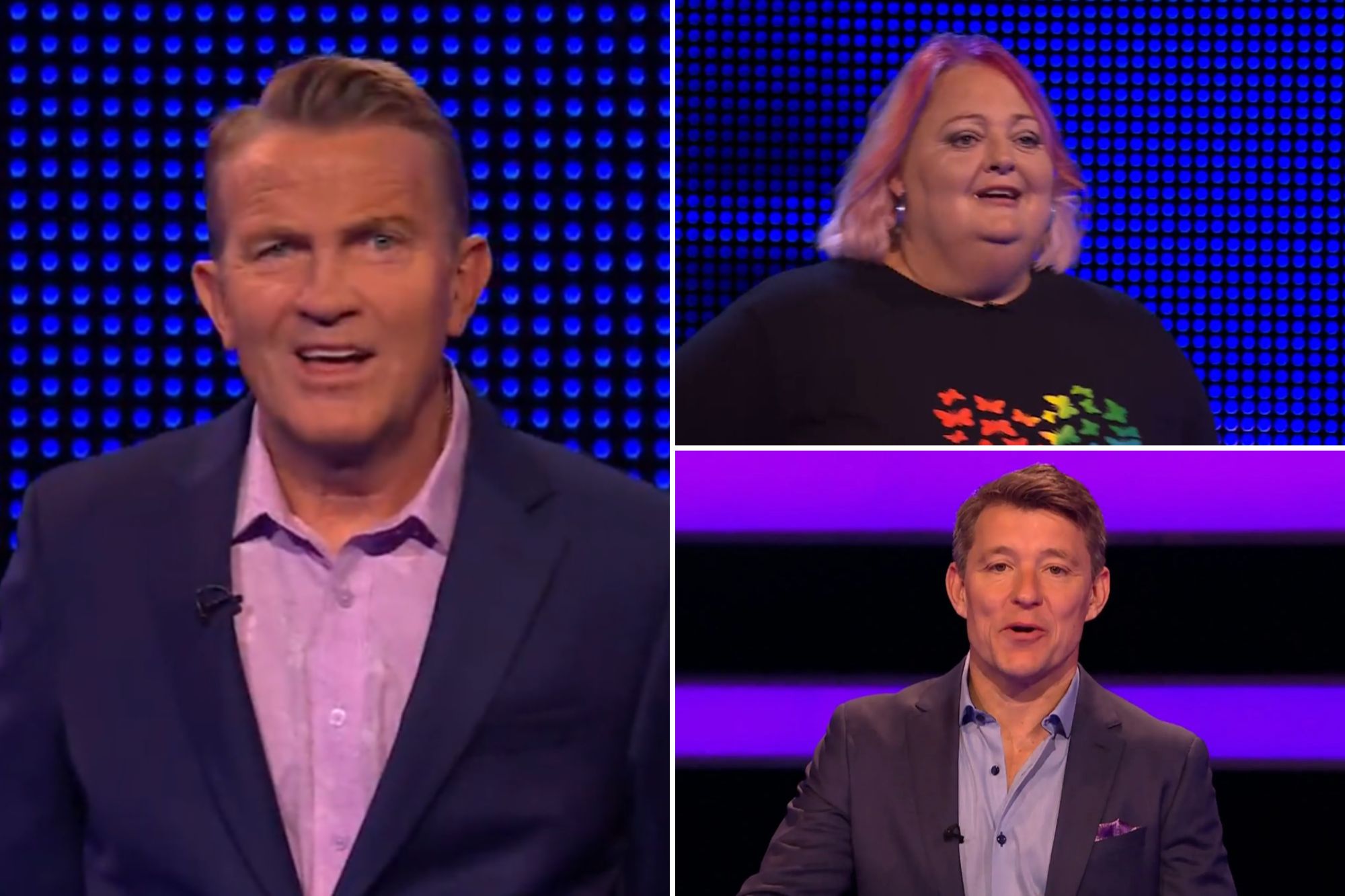 However it appeared that things were improving by player number four as Jayne managed to answer four questions correctly.

When faced with the offers on the table however, Jayne made a shock decision that left fans reeling after she stunned with a confession as to why she was really on the programme.

Jayne, a retired banker and avid quiz question setter, confirmed that she was not there for the money when questioned by Anne.

The Governess said to her: "It's obvious you are a quizzer, I mean, you're a retired banker you aren't here for the money." 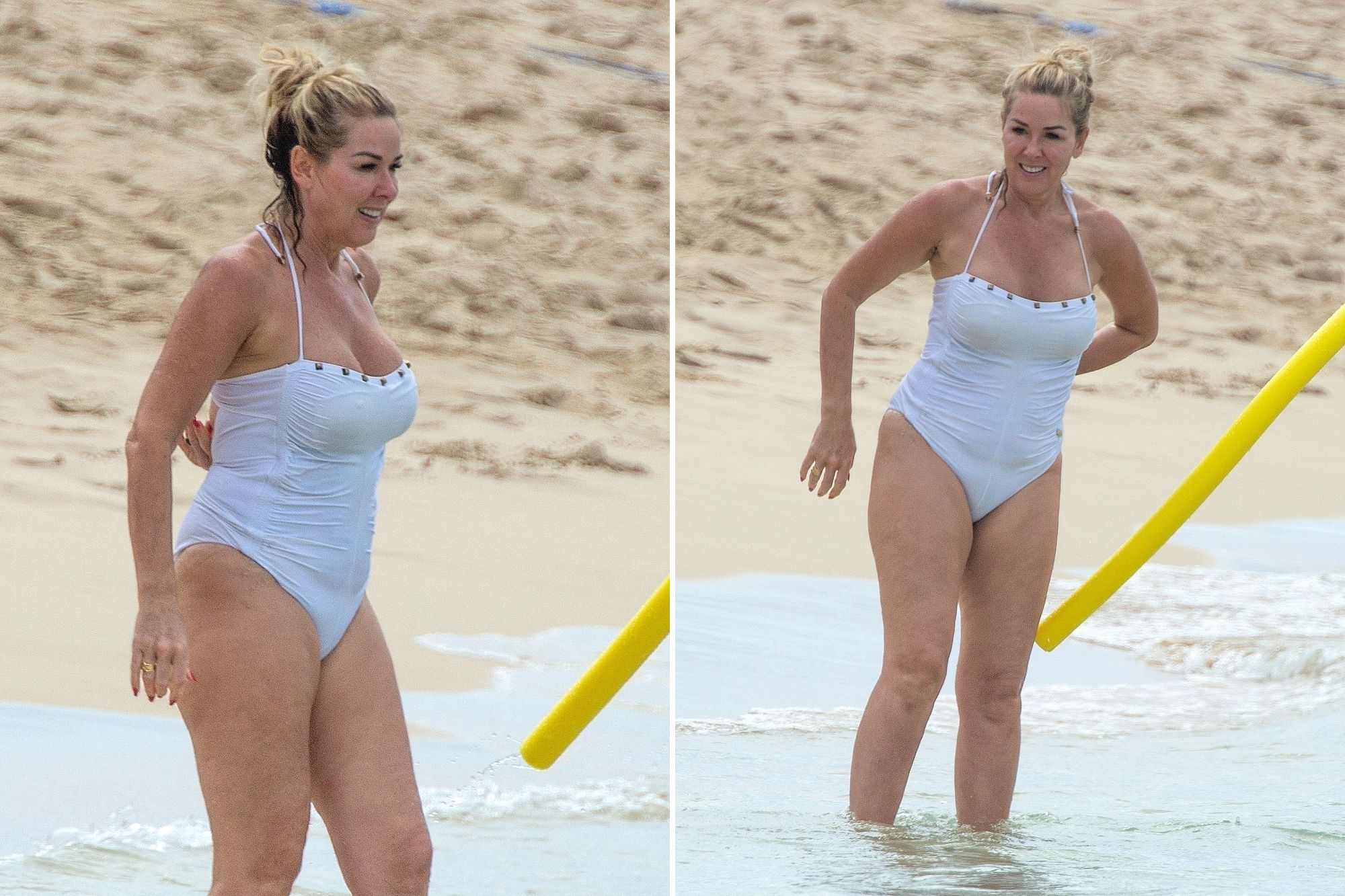 Claire Sweeney, 51, strips down to a white swimsuit on holiday 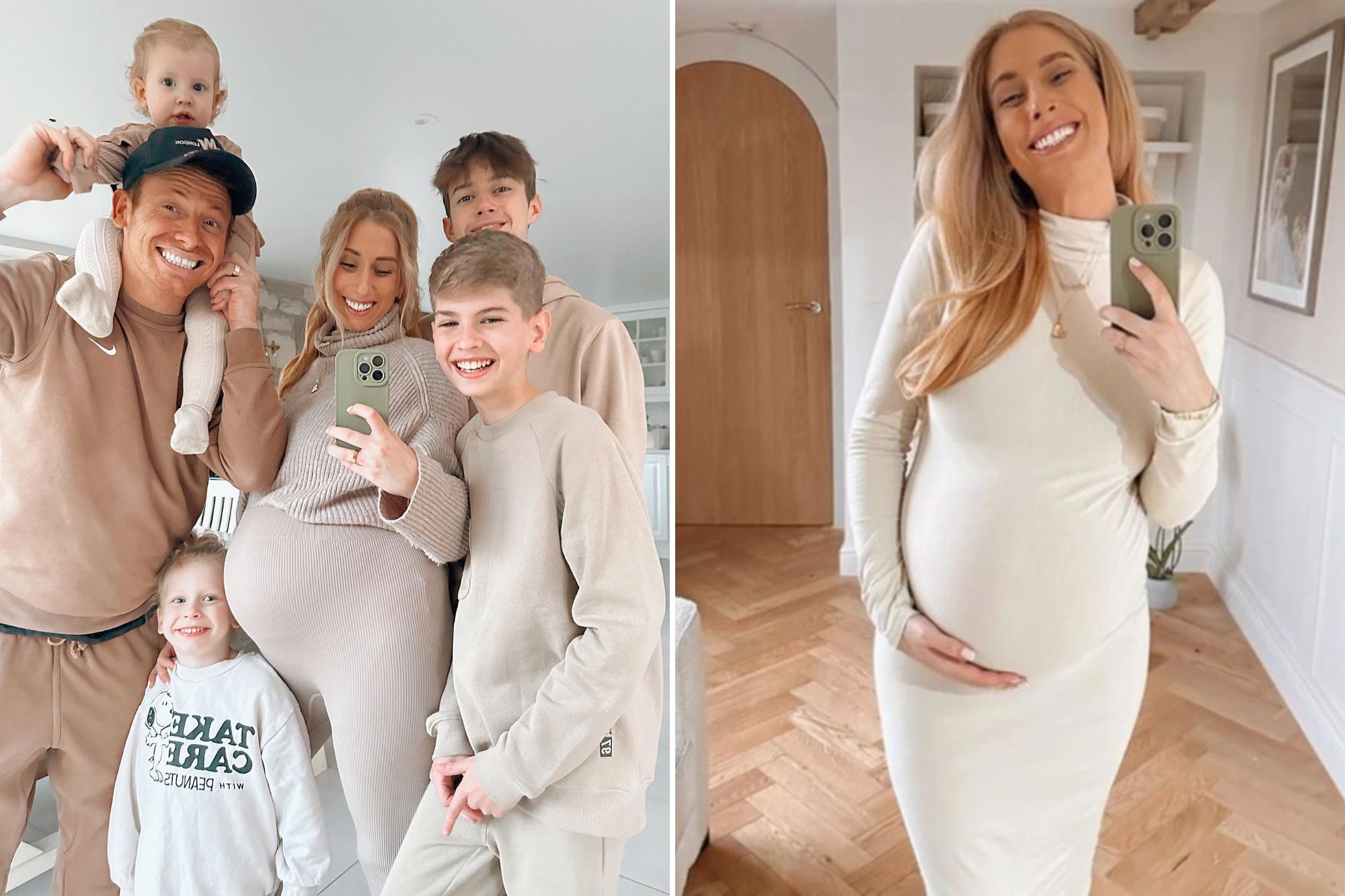 Jayne laughed and confirmed that it was the experience that she wanted rather than the cash.

She replied: "Erm, no. I just want to enjoy my day and meet you and Brad!"

With only Pete's hard-earned £10,000 waiting back at the players desk, Jayne chose to go for the lower offer of minus £2,000 which sparked outrage among fans online.

A third raged at Jayne as they harshly commented: "Jayne you're a b***h. Poor Pete."

Although Jayne managed to get back, Anne proved too powerful in the final chase as she beat the duo and took back the £8,000 they were playing for.

The Chase airs weekdays at 5pm on ITV1 and ITVX.