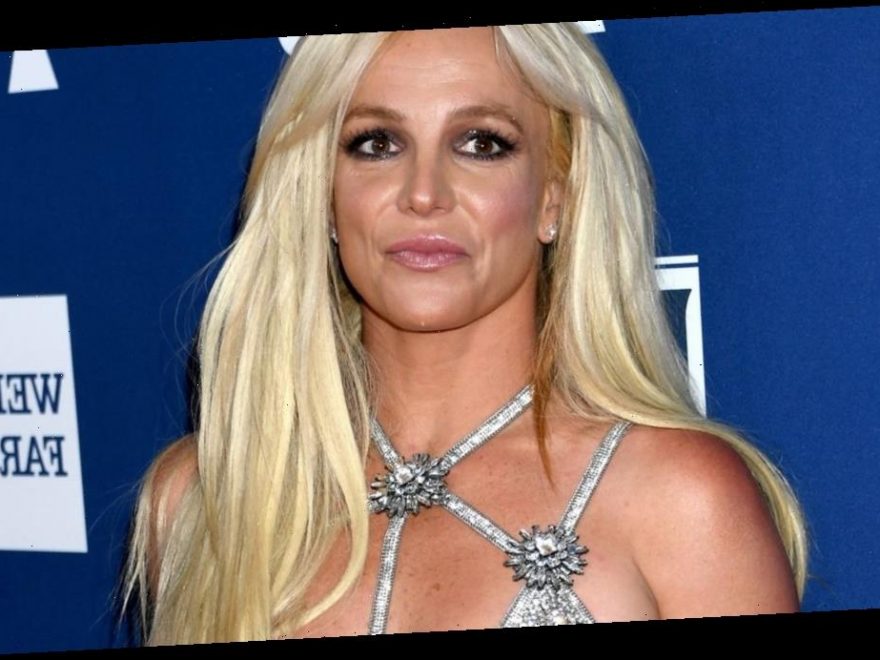 Pop icon Britney Spears has not been in control of her financial affairs since 2008, under a court-enacted agreement.

The conservator arrangement originally gave the singer’s father Jamie Spears control of her life and finances.

The 39-year-old is back in the spotlight following the release of documentary Framing Britney Spears, which explores the life of the superstar – including all the highs and lows.

It also discusses her conservatorship, which has been the centre of the #FreeBritney movement which began in 2008 following a series of public mental breakdowns.

While her father partially stepped back due to mental health issues in 2019, the legal fight to permanently remove him as conservator continues.

A judge named private wealth management firm the Bessemer Trust as a co-conservator for Britney’s wealth.

But Jamie objected to establishing Bessemer Trust Co as a co-conservator over her estate.

In the latest developments of the court case, a judge denied her father’s bid to delegate investment powers for the estate as part of the the co-conservatorship.

So how much is she actually worth? Here we explore.

Britney Spears’ net worth is an estimated $60million (£43.5million), according to Forbes.

Forbes reviewed court documents in 2020 which showed Britney had $56.5million (£40.8million), invested in various brokerage accounts, businesses and real estate – and the rest in cash.

Britney was able to make the eye-watering amount of money through her three-decade-long career as a pop star.

She has sold nearly 150 million records worldwide, and also embarked on 10 major tours where she was able to claim a seven-figure salary per night, according to Forbes.

Britney had a four-year residency in Las Vegas that crossed $137.77million (£100million), in total, according to Caesars Entertainment.

Her many brand deals and endorsements earned her millions more – including her Fantasy perfume line.

Although Britney’s lucrative career brought in millions, like most stars an estimated 25% of her gross income went to her agents, managers and lawyers.

When all that is sorted, an estimated 40% is paid in taxes.