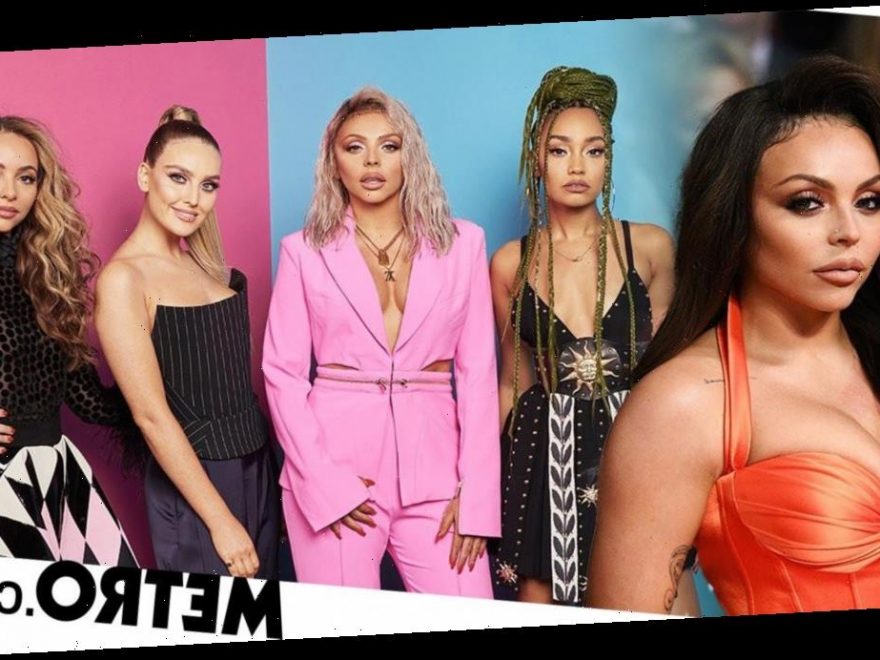 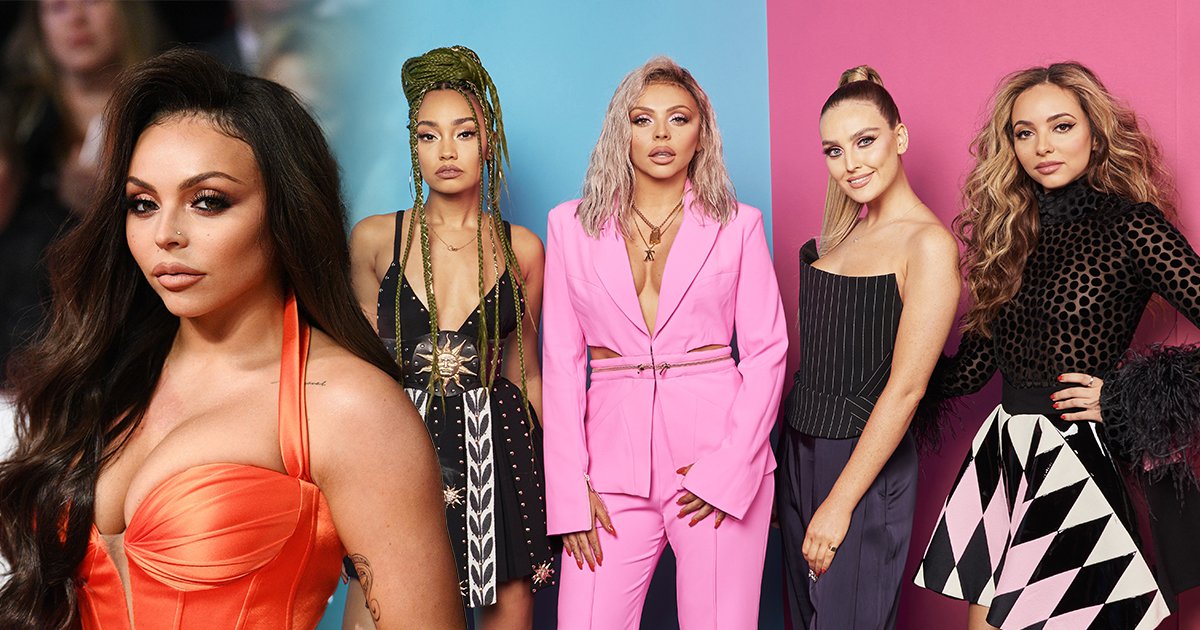 Jesy Nelson has shared an empowering message with her followers, revealing that she was once told by a teacher that she would never be a performer.

The former Little Mix star, 29, who has toured the world and topped the charts in one of the biggest girl bands, encouraged others not to give up on their dreams if people discourage them.

Sharing a quote which read: ‘If you can dream then anything is possible’ Jesy let fans in to a story from her youth.

She wrote: ‘You can do anything you want in life if you believe it enough! I saw this today and it really took me back to being a teenager.

‘I remember getting pulled into my head teacher’s office and she said to me, “So Jesy, what do you plan on doing when you leave school?”

‘I said, “Well hopefully something to do with performing as that’s what I’m passionate about” She then said, “I think we need to be a bit more realistic as that’s not going to happen”’.

Jesy used the headteacher’s words to motivate her rather than put her off a career as a performer – something which worked out very well for her indeed.

She continued: ‘I could have gone away from that and genuinely believed what she said but I didn’t. It pushed me even more to prove her wrong!

‘Don’t ever let someone crush your dream or tell you what you can and can’t achieve. You can do anything you want if you put your mind to it and believe it enough and that’s the truth!

‘Fear can sometimes get the better of us and it can stop us going for what we really want. Turn that fear into faith and have faith that you WILL achieve anything you put your mind to.
Believe in you.’

In December, Jesy had announced she was leaving Little Mix after nine years in the band to focus on her mental health and new adventures.

She told fans: ‘We have achieved things I never thought possible. From winning our first Brit Award to our sold out shows at the 02. Making friends and fans all over the world, I can’t thank you all enough from the bottom of my heart for making me feel like the luckiest girl in the world.

‘You have always been there to support and encourage me and I will never ever forget it.’