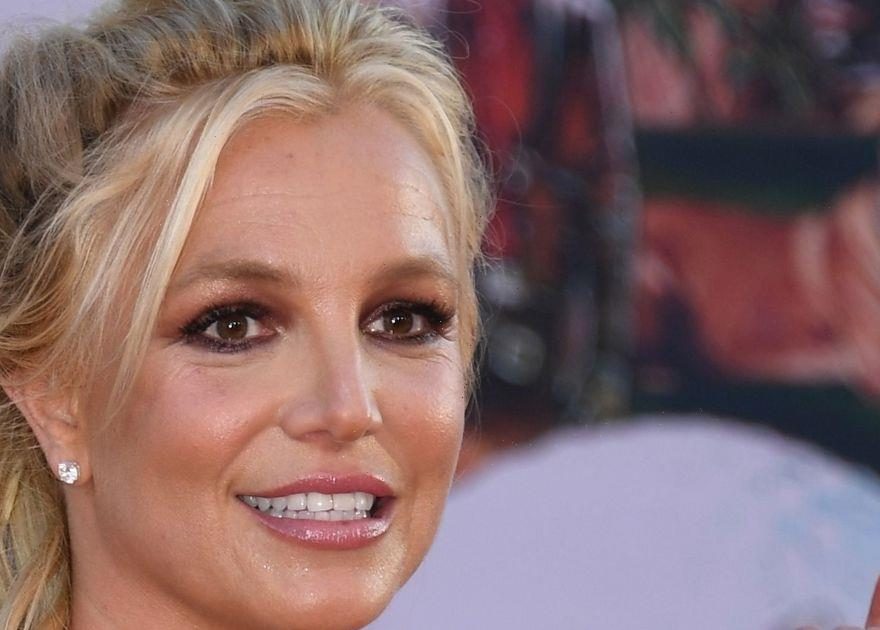 Britney Spears reportedly contacted the emergency services to report herself a victim of conservatorship abuse just hours before appearing in court to request an end to it.

The Oops… I Did It Again songstress appeared remotely at Los Angeles Court last week to explain to Superior Judge Brenda Penny what she claims life was really like for her.

Allegations included that she is "forced" to keep an IUD inside her body which prevents her from having children, despite her wanting a family.

Britney also claimed that she has "no privacy" under the current rules, and isn't even allowed to have a door on her bedroom.

She claimed she has been forced to get changed in front of her minders, take part in an unofficial rehabilitation programme in Beverly Hills and that she is punished by not being allowed to see her sons if she refuses to work.

Britney also alleged that, after declining her second residency in Las Vegas, she was forced to take Lithium – a strong mood stabilising drug.

She even compared the ordeal to sex trafficking.

The responsibilities for Britney's finances also lie with her father after her 2007 breakdown and subsequent admission to a mental health facility.

But now reports claim that she "called 911" in Ventura County, California "to report herself as a victim of conservatorship abuse" just hours before speaking out via the remote connection in court on June 23.

The call wasn't made available to the public due to the ongoing investigation into the terms of her conservatorship, though in California these are typically released to the public upon request.

Speaking to The New Yorker, a source said that Britney's team began frantically texting each other as they were "worried what Spears might say the next day and discussed how to prepare in the event that she went rogue."

Financial firm The Bessemer Trust, who are named as joint guardians of her estate, have now asked to withdraw as co-conservators for Britney – but this week Judge Brenda Penny ruled that her father would maintain control despite her heartbreaking appeal.

The firm has now filed paperwork requesting to exit the arrangement, citing "changed circumstances" and vowing to "respect [Britney's] wishes."

"Petitioner has heard the Conservatee and respects her wishes."

The trust asked the court to "approve its resignation on an expedited basis".