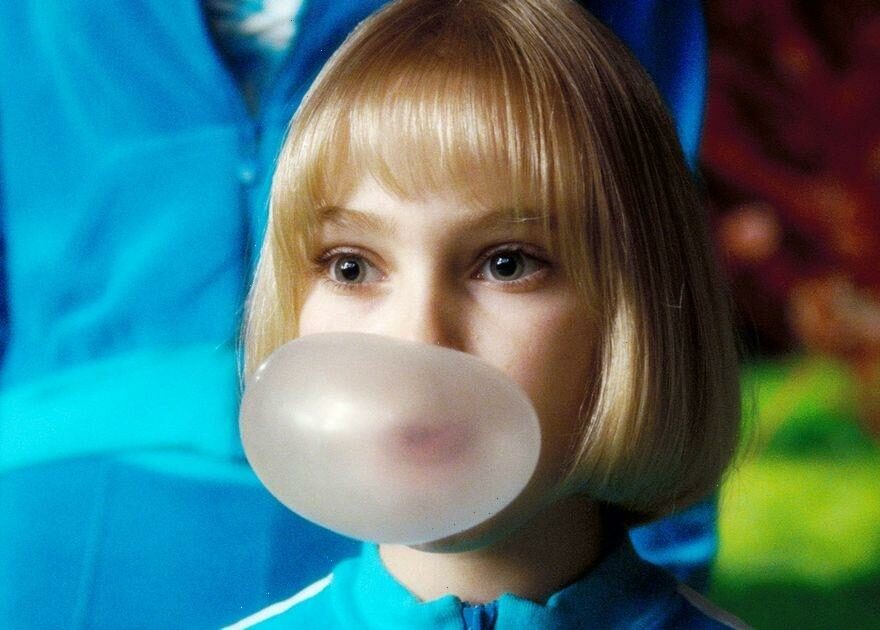 AnnaSophia Robb is best known for her portrayal of Violet Beauregarde in the 2005 film adaptation of Charlie and The Chocolate Factory.

But now, aged 28, AnnaSophia looks completely unrecognisable and worlds away from the gum-loving girl she played in the beloved film alongside Johnny Depp and Freddie Highmore.

17 years ago AnnaSophia was just 11 years of age when she took on the role of Violet, which ended up catapulting her to fame.

With a sassy attitude and short blonde bob, Violet was known for chewing bubble-gum and expanding into a huge blueberry before almost exploding.

But now AnnaSophia is a total icon when it comes to glamour and style.

She now has a blonde pixie haircut and often channels femininity in her shoots.

With 1.1million followers on Instagram and a feed full of glamorous snaps, AnnaSophia oozes class in everything she posts.

Recently she got hitched to entertainment lawyer Trevor Paul in a chic wedding ceremony after meeting in 2016.

Channelling Grace Kelly for her big day, AnnaSophia donned a Danielle Frankel wedding gown and looked like the movie star she is – albeit worlds away from her younger movie star self.

Way back when prior to rising to fame in the iconic Charlie and The Chocolate Factory movie in 2005, AnnaSophia was scouted by an agent at just eight years old.

Her career started off in commercials, with the American actress starring in adverts for the likes of Bratz dolls and fast-food chain McDonalds.

Since shooting to global fame in Tim Burton's remake of Charlie and the Chocolate Factory, AnnaSophia has starred in Bridge To Terabithia and Because of Winn-Dixie.

One of her biggest roles though came when she portrayed Carrie Bradshaw in the Sex and the City spin-off – The Carrie Diaries.

The series was launched as a prequel to Sex and the City, but it was cancelled in 2014.

Her newest film credit is for Rebel Ridge, a thriller currently in post-production and slated for release soon – although no official date has yet been announced.