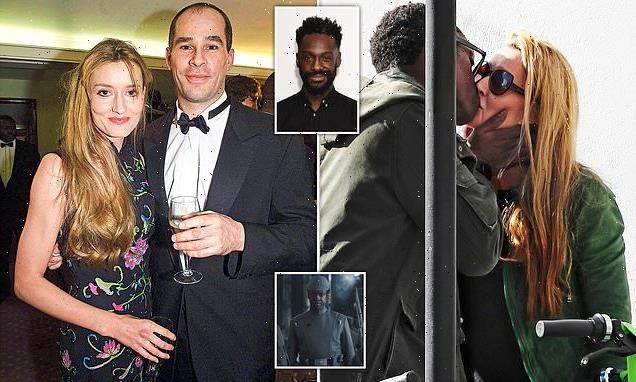 Sealed with a kiss… Has actress Natascha McElhone found love after the death of her surgeon husband?

She has just joined The Crown for the most controversial role of her career, playing an aristocrat Prince Philip is strongly hinted to have had an affair with.

But in reality, Natascha McElhone’s romantic life appears to be altogether healthier.

Our pictures show the 50-year-old getting cosy with actor Sule Rimi during a day out in South-West London last week, suggesting she has finally found love again, 14 years after the sudden death of her husband Martin Kelly.

Mr Kelly, a plastic surgeon, was just 43 when he collapsed outside the couple’s London home in May 2008.

He was rushed to hospital, but died of heart failure the day after their tenth wedding anniversary. 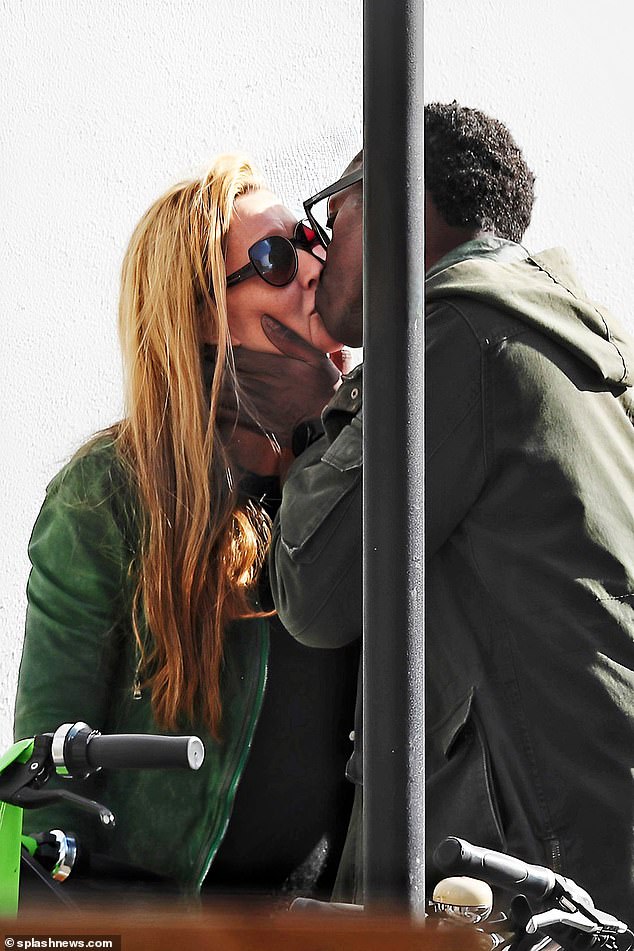 Natascha McElhone, 50, getting cosy with actor Sule Rimi during a day out in South-West London last week – 14 years after the sudden death of her husband Martin Kelly 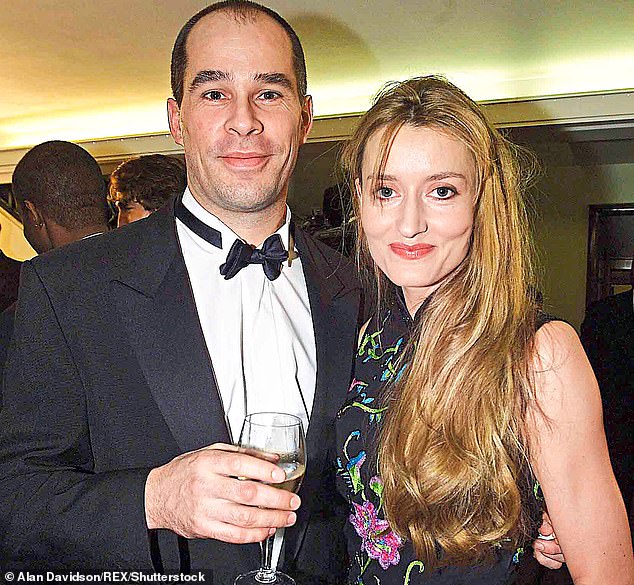 The Crown actress with her husband of ten years, Martin Kelly, before he died suddenly fourteen years ago

At the time, Ms McElhone was pregnant with their third son.

She dealt with her grief by writing letters to Mr Kelly, which were later published in a book.

This is the first time the actress has been photographed with a new partner since then.

She will soon appear as Penny Knatchbull, the Countess Mountbatten of Burma, in the fifth series of The Crown.

The contentious Netflix drama will suggest a close relationship between her and Prince Philip, who is shown touching her hand as they go carriage-riding together.

He is also depicted telling her that he and the Queen had grown ‘in separate directions’.