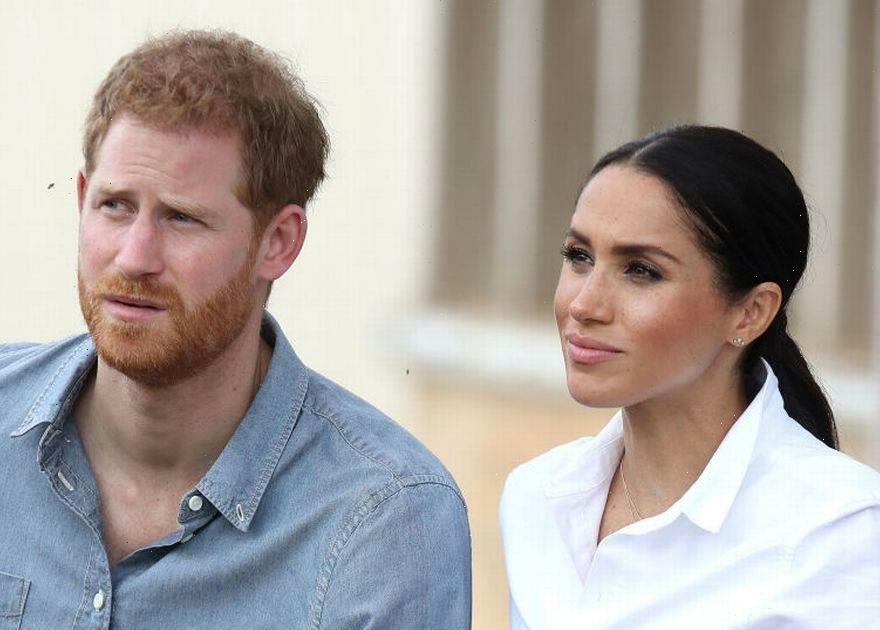 Prince Harry and Meghan Markle are said to be "at loggerheads" with Netflix amid the production of their controversial docuseries.

The streaming platform is said to be insisting that the Duke and Duchess of Sussex's docuseries will broadcast as planned in December – despite the couple wanting it to be delayed.

After series five of The Crown airs in November, Netflix want to keep royal fans content with more royal content in the shape of Harry and Meghan's series.

READ NEXT: Oprah Winfrey 'could be quizzed by lawyers' over tell-all interview with Harry and Meghan

Not only this, but it has been alleged by the makers of the couple's show that some of Harry's comments on camera contradict what he has written in his book.

The New York Post reports that a source revealed: "A lot in the show contradicted what Harry has written [in his book], so that was an issue.

"Then Harry and Meghan made significant requests to walk back content they themselves have provided for their own project."

Also, following Her Majesty Queen Elizabeth II's passing on September 8, Harry and Meghan were said to want to "refine" parts of their programme.

In their series they are said to discuss the Royal Family including The King, Queen Camilla, and The Prince Of Wales.

With the couple keen to make edits to their docuseries, Netflix are seemingly not very willing for them to do so.

The Sun reports that sources have said that "late edits are unwelcome" because the series needs to be formatted, dubbed and subtitled before it becomes available for streaming.

A source told Page Six: "Netflix needs a couple of months to do all of the formatting and dubbing, subtitling and audio — all of that stuff that enables it to launch on the platform."

Last week it was revealed that the coronation for The King will take place on May 6, 2023 – the same date as Archie Harrison Mountbatten-Windsor's birthday.

The son of Harry and Meghan will turn four on the same day that his grandad will be anointed as The King.