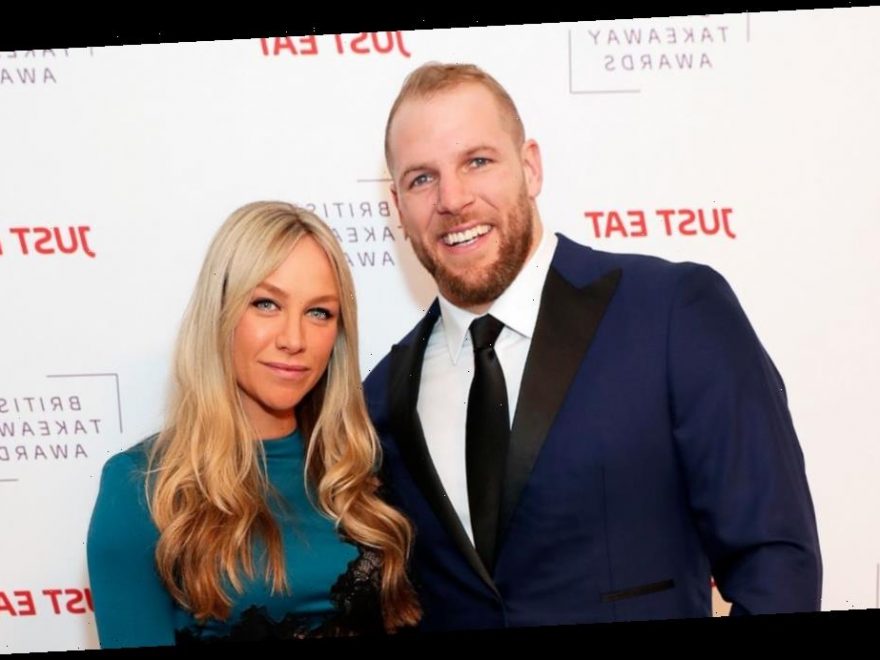 Chloe Madeley has confessed that her husband James Haskell considers himself to be really good in bed.

She was responding to the concerns of a fan writing to her for sex life advice when she made the shocking admission about her husband, who she married in 2018.

The fan worried that her husband seemed to be bothered that she prefers using sex toys than being intimate with him.

Writing in her new column for The Sun, Chloe wrote: "The male ego is very fragile.

"James' ego is 90 per cent about how good he is in bed – all he does is talk about how great he is in the sack."

"Maybe bring a sex toy into the bedroom and make it part of your sex life together, so he can see it is not a competition."

This comes after Chloe claims she benefits from James' sexual experience after she claimed she thinks he has bedded 1,000 women.

She bragged that she reaps the rewards of his bachelor past, telling The Sun: " 'James had a very eventful life before we met but I reap the benefits of him being very experienced — so I'm fine with it.

"He has never actually disclosed his magic number but it's far above what your average would be.

"One thousand might be hyperbolic but knowing what I do about him, it's definitely in the hundreds if not more."

Chloe then insisted that her own bedroom numbers are much more modest compared to James, saying she is a relationship sort of person.

She revealed that she has had seven long-term relationships, whereas James only had two girlfriends before her as he spent his younger years having fun.