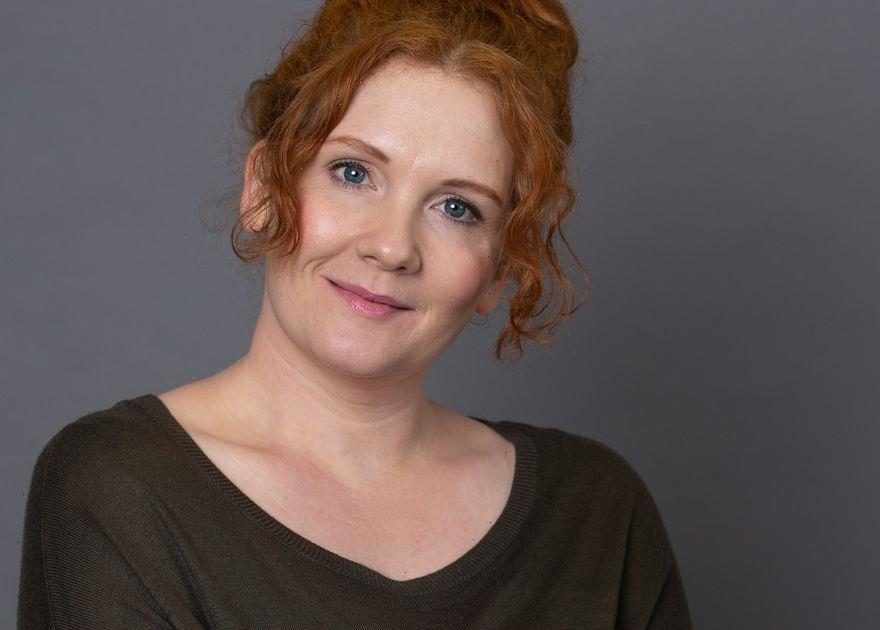 She's been a Coronation Street Weatherfield regular since 2001, and like the rest of us, Jennie McAlpine's look has changed over the years.

Now the 37 year old, who plays Fiz Stape on the soap, has explained that she got into shape and dropped three dress sizes by using her "common sense".

Speaking to OK! magazine, Jennie said she simply followed a healthy diet without too many restrictions.

She also believes that trusting your own instincts is the key

"I don’t go in for all the diet plans and worrying yourself silly over how much you weigh," she said, adding: “Ice cream is bad, salad is good – it’s not rocket science."

She continued: "If you eat more of the good stuff and take more exercise then you’ll lose weight.”

Her character's once solid relationship has collapsed recently after husband Tyrone (Alan Halsall) left Fiz for a younger woman. Jennie has wowed Corrie viewers this year with her performance as heartbroken Fiz.

Jennie is aware of the stress that being on TV can cause, but she has a healthy attitude towards it.

She says: "I know there’s pressure in this business, but I can honestly say I’ve never felt it myself.

“I’m not saying I let it wash over me because of course I’m aware of it, but I don’t let it bother me."

When asked if she's experienced online trolling, she explained: "Yes I have. Things like, 'You’re fat' and, 'You can’t act'. When I returned from maternity leave, people wrote, 'Why has she come back?' It’s really not nice.

"Some of the comments you get on the online newspaper articles are horrid. Reading those is a road to somewhere you don’t want to be, so I stay away from them."