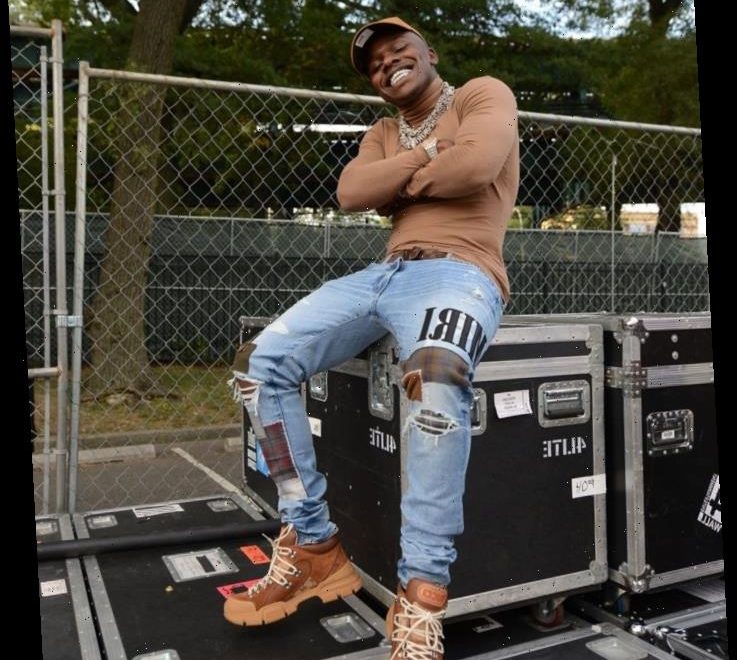 A lot of people are still wondering how and why it seemed like rapper DaBaby and JoJo Siwa could have been embroiled in a feud. After denying that he did such a thing, DaBaby recently revealed her invited her to perform with her at the Grammys.

DaBaby referenced JoJo Siwa in a freestyle he released in February

Many on social media began to give input on the song, with some thinking that this was a diss to Siwa from DaBaby.

The Kid Mero of Desus & Mero tweeted, “YO WHAT DID I MISS DID JOJO SIWA DUNK ON DABABY AT THE NICKELODEON GAMES OR SOME SHIT??? 🧐 🤔 WHY HE OD ON HER LIKE THAT?”

Love & Hip Hop star Nia Riley said, “Jojo probably hype he even mentioned her. The fact Dababy even know who Jojo is is funny. Probably watch her videos with his daughter lol.”

DaBaby sent out a series of tweets seemingly addressing what fans were saying about the song. He wrote, “I love Twitter bruh,” with laughing emojis before posting another tweet that said, “I ‘Siwa’ I’m not like the rest of you n****s,” with more laughing emojis.”

Per Billboard, DaBaby posted on his Instagram story, “Y’all MFs sick lol. Y’all ok w/ that child being tricked into thinking I got a problem with her, WE F**K WIT YOU JOJO.”

DaBaby then addressed the freestyle’s lyrics directly in a tweet that mentioned Siwa herself. “@itsjojosiwa my 3 year old princess is your number 1 fan,” he wrote. “I bought her every product you have out. She think she you. Don’t let em trick you into thinking id ever have a problem with you. My word play just went over their heads. All love on my end shawty, Keep shining!”

Speaking with Entertainment Tonight, DaBaby revealed that he wanted Siwa to perform with him at the Grammys. “We’re 1000% JoJo Siwa fans. We love her, we actually reached out to see if she wanted to perform with me at the Grammys,” said the rapper. “But I heard she’s somewhere working on a project of her own.”

The outlet states, “While she and DaBaby won’t share the stage at the GRAMMYs, the rapper told ET he’s ‘for sure’ tried to clear up any confusion over his freestyle.”