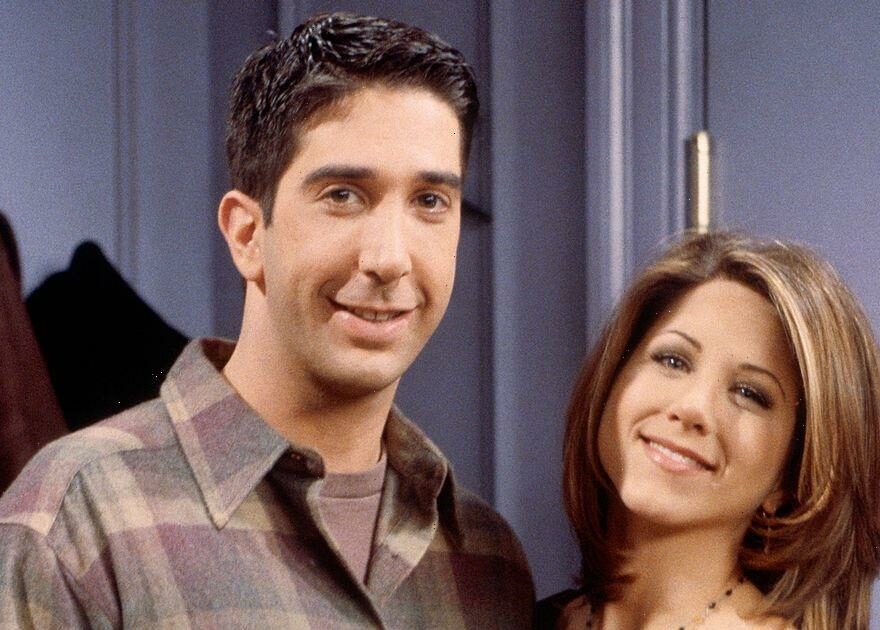 The two superstar actors played on screen lovers of Ross and Rachel in the 90's sitcom Friends.

On Monday, Jennifer took to Instagram with a sexy snap in the shower.

READ MORE: Jennifer Aniston, 53, hailed 'most beautiful woman in the world' as she wows in bikini

David retaliated yesterday by posting a picture in the same position all lathered up in the shower – but it didn't have quite the same effect.

Captioning his version of the photo, he penned:"@jenniferaniston – a towel I hope??"

Jennifer commented on the snap: "Schwim!? Trying to steal my thunder!?"

Fans loved the interaction between the two Friends stars and took to the comments section with plenty of Friends lines.

One said: "he’s your lobster" with a love heart emoji.

Another said: "Aren’t you guys still on a break?"

While a third penned: "I live for these interactions."

A fourth commented: "He's recreating Jen's post this is so cute omg."

A fifth wrote: "The caption, I am dying for this moments we wait so long plzzz."

Jennifer famously broke Instagram's record of becoming the fastest person to make it to 1million followers after using a reunion photo with her Friends co-stars as her very first post.

Jennifer is a Hollywood superstar known best for her work on screen, but she has recently set her sights elsewhere and is expanding into haircare products.

The brand is called LolaVie which the star is using in her shower snap.

The caption refers to the date that the new products will be launched with fans ready to try out the new shampoo and conditioner.

They took to the comments section to share their excitement.

One fan said: "The best hair products and our best girl."

While another added: "Beyond excited for this launch!! Forever proud of you Jen!!!"

A third said: ""My hair is ready to be saved by these heroes."

And posted a Reel which saw multiple people answering a question box begging for shampoo and conditioner to be released as part of the range.

They captioned the photo: "The time is almost here…", and confirmed the news fans were hoping for as it was revealed that Jen's latest project would be shampoo and conditioner.