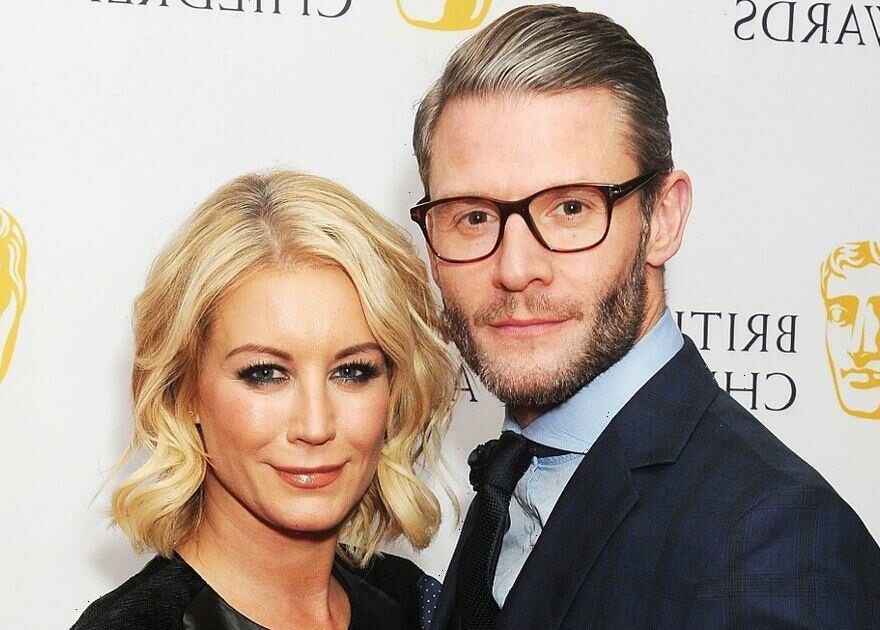 Eddie Boxshall has seemingly made "another" dig at his ex Denise Van Outen a week after she went public with her hunky new beau.

Back in January, Denise discovered that Eddie had been messaging other women behind her back – something he admitted and apologised for.

The presenter, 47, said she was "heartbroken" after finding out Eddie, 49, had messages and pictures from other women on his iPad last November.

And now Eddie has appeared to make another dig at his ex-girlfriend via Instagram on Saturday (July 9) – after making sly jibes since they split.

The former Celebrity Gogglebox star took to his platform to share a story with a voiceover that explained how it's better to be "alone" than to be with someone who makes you feel that way.

The voiceover continued: "You deserve someone who can't wait to talk to you, spend time with you, get to know you, fall in love with you."

"It is so much better to be alone than to be with someone who makes you feel alone."

His post comes after his ex Denise went public with her new Italian boyfriend, Jimmy Barba.

At the end of June Denise stepped out with her new boyfriend Jimmy for a star-studded red carpet event together.

Denise, who Roxie Hart in the musical Chicago both in the West End and on Broadway, was said to have been introduced to her new fella by a mutual friend – the All Saints singer Shaznay Lewis.

Like Denise, Jimmy is used to being in the spotlight and has a showbiz background himself.

The hunk had previously appeared on Grande Fratello, the Italian version of the reality TV show Big Brother in 2010, finishing in fourth place and becoming a celebrity in Italy.

The Italian hunk has also worked as a model, with pictures from his Facebook account showing him on stage at a variety of wedding shows, and often posts images of himself training at the gym.

Jimmy is said to have been on a number of dates with Denise. A source told the Daily Mail: "It's early days but everything is going really well and Denise is happy."

Her relationship prior to Jimmy saw Denise and Eddie start dating back in 2014.

The pair went on to become a power couple, appearing on Gogglebox a number of times, and fast becoming a huge hit with viewers of the Channel 4 reality programme.

It was on January 7, 2022, that the news of the couple's split broke, with Denise confirming the break-up on social media.