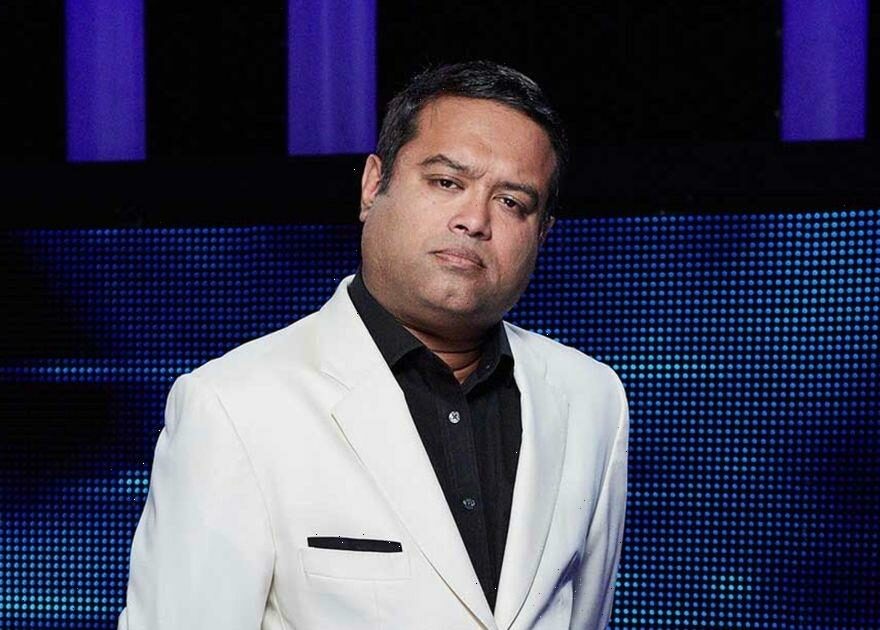 The Chase star Paul Sinha couldn't resist a savage dig at his fellow chaser Darragh Ennis at the 2022 TRIC Awards.

It was a busy night for the The Chase cast on Wednesday (July 6), because the ITV show picked up the Game Show gong at the swanky awards show at Grosvenor House in London.

Daily Star was joined by chasers Paul 'The Sinnerman' Sinha, Jenny 'The Vixen' Ryan, Darragh 'The Menace' Ennis and Shaun Wallace, all of whom are deemed "Britain's finest quiz brains" by host Bradley Walsh.

Whilst the chasers are best known for crushing members of the public with their superior quiz skills on the TV screen, it leaves one wondering if they've ever pitched up at a local pub quiz. The cast were asked whether they'd ever consider gatecrashing a pub quiz, a sight that would surely scare the life out of most regular pub-goers hoping to earn a quick buck with their general knowledge.

However, comedian Paul kicked off with a savage dig at Darragh, suggesting he wasn't too good at picture rounds and anything to do with music.

Asked if there was a chance of it, Paul shot a look at The Menace and replied: "If there is, some of us would be better at it than others…"

He added: "Some of us can't do picture quizzes and can't do music rounds."

Darragh chipped in: "I think if we did do a pub quiz and there was a prize, we may have to give the prize to second place. It might not be very political to take the prize!"

The cast were later asked if they'd like to see picture questions introduced into The Chase, but the very notion prompted immediate backlash from Shaun, Paul and Darragh.

But Jenny was less resistant as she remarked: "I don't mind," before Paul admitted: "Jenny would thrive and celebrate."

A defiant Shaun insisted: "It's not gonna happen!" When the chat turned to which celebs they'd like to take on in a game of Beat The Chasers, Paul quickly answered: "Stephen Fry."

On what it feels like to win, Paul said: "It always feels like a surprise, because we've been around for so long, but nobody quite knows what an award ceremony is looking for."

Jenny said: "We're not just part of the TV wallpaper. We're a solid part of peoples' lives and the industry and the public recognise that."

Shaun said: "Not just those in front of the camera, but behind the camera as well, the people who make the tea, the runners, we're all one big happy family and that's why we come across as a fantastic show."