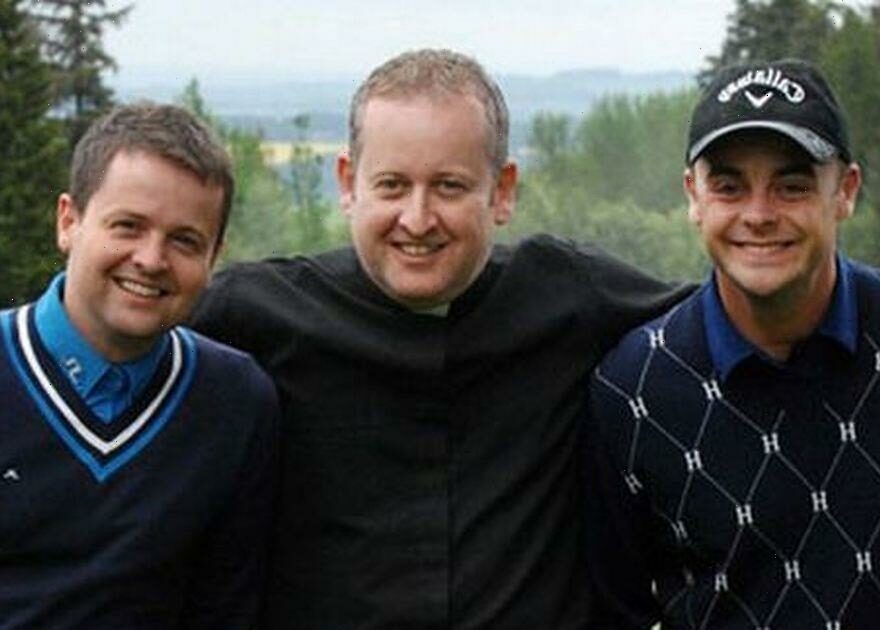 The elder brother of Declan Donnelly was described as a "good and kind priest" by a close friend, who visited him shortly before he passed away.

Father Dermott Donnelly died at the age of 55, after he collapsed and was taken to hospital.

The Mirror reported that the Catholic priest, who had officiated his brother's wedding in 2015, had celebrated 30 years of being ordained, according to his friend Father Peter Kyi Maung.

Father Peter served with Dermott at St Joseph's Church in Stanley and described his friend as an "inspiration".

After visiting Father Donnelly in hospital, he told The Mirror: "He was hardly breathing in the bed, it was so sad.

"They think he had bleeding on the brain. Declan had come to be with him and their mum was there as well, I saw her at the hospital and it was so hard for her, a mother seeing her dying son.

"When she hugged me, I knew how much she was suffering. I never knew he was Dec’s brother until I saw the pictures of them together and I said ‘That’s your brother? Really?’

"He said ‘Do you know him?’ and I said yes, we watched ‘Britain’s Got Talent’ in Burma."

He added: "My last memory of Fr Donnelly will be joking at a meal with him, before I saw him in hospital.

"He was a very good priest, a kind priest, I was inspired by him to serve here. He was such a good guy."

He also spoke about the good work he did in the community, commenting: "He ran the youth village, I think that is where he was when he said that he had a headache. Later they found that he had collapsed.

"I had lunch with him last week in a Spanish restaurant, he took me and another assistant priest here, Father Abel Villarojo, to say thank you for our work with him.