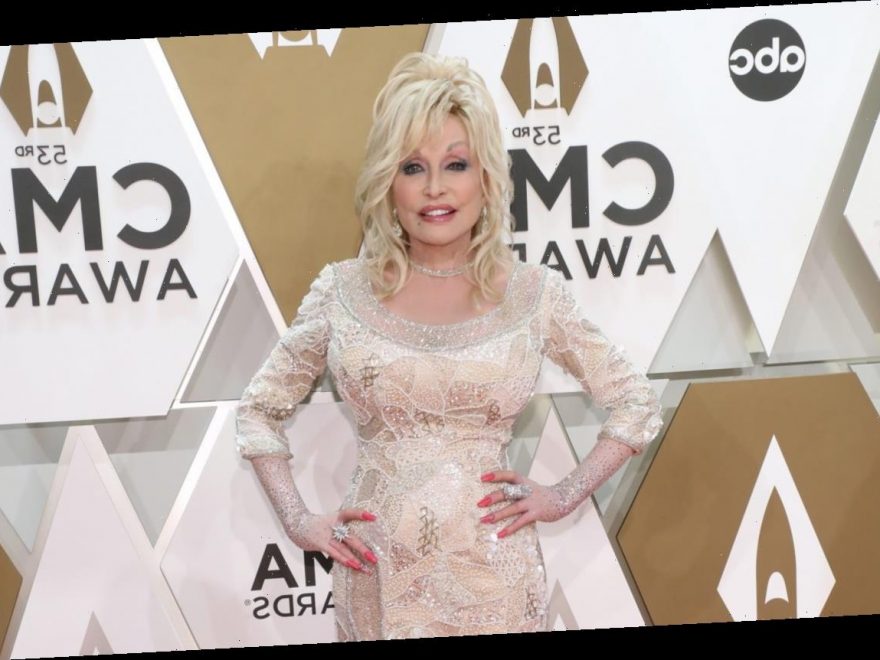 Dolly Parton is adored by a wide variety of fans. In a truly divided time in American history, many liberals and conservatives can agree on one thing: Dolly Parton music.

Parton has been called a “feminist icon” and “the OG third-wave feminist.” But in an interview with Jad Abumrad in the podcast series, Dolly Parton’s America, the musician recoils at the term. Here’s why the writer of “9 to 5” doesn’t call herself a feminist.

Dolly Parton doesn’t think of herself as a femenist

“Do you think of yourself as a feminist?” asks Abumrad.

She elaborates: “I love men. And I — I really — because I have a dad, I have all those brothers, all my uncles I love, my grandpas I love. And I relate to them.”

Parton went on to say that she understands men so deeply, she often writes songs from their perspective.

“Every time I hear the sound of a train coming down the railroad track, hear a big jet plane flying high, I’d like to throw my hammer down, ride off to some distant town, not even take the time to say goodbye. But I got to think about my babies about my wife and my old ladies. About how much she’d miss me if I was gone.

Parton thinks feminism is about hating men. She thinks the movement has been taken to the extreme.

“I guess when you say feminist, it’s just what I think at the time,” she said. “Like, everybody goes to extremes sometimes. I do not like extreme things. I do believe in making a point and making it well. I don’t believe in crucifying a whole group just because a few people have made mistakes. To me, when you say just the word ‘feminist’ is like, ‘I hate all men.’”

Dolly Parton is a feminist in practice

But then podcast host Abumrad reframes the question. He talks to Parton about how there can be feminists in theory and feminists in practice.

“That’s the one,” says Parton of being a feminist in practice. “That’s me. That’s me.”

You can listen to the full podcast, Dolly Parton’s America, here.