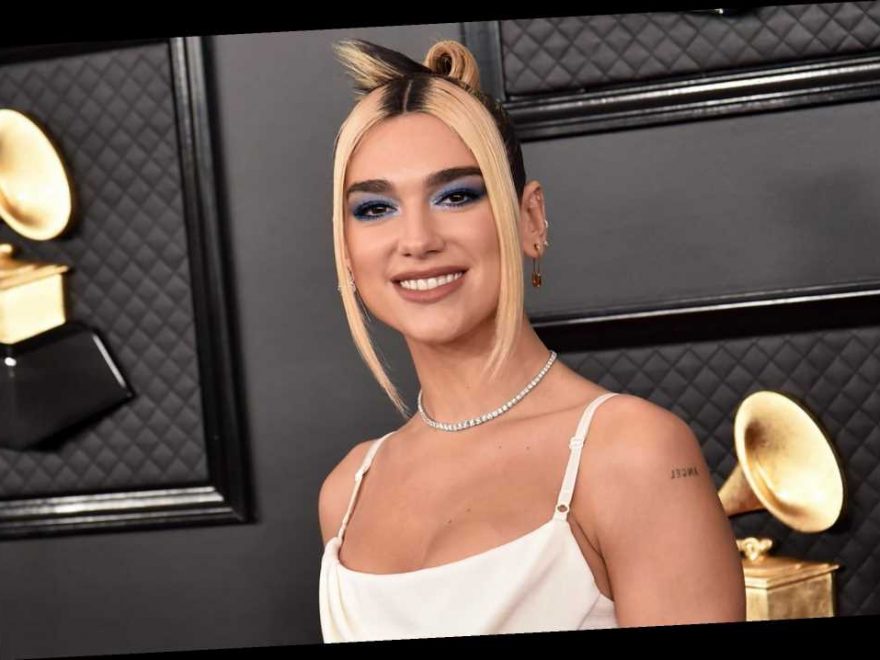 Dua Lipa is tired of sexism in the music industry.

In an interview with Attitude Magazine, the British singer, 25, opened up about feeling like she and women like her need to work even harder to be "taken seriously" and how she stands up for herself.

“That’s just being a woman in the industry. A lot of people see it, particularly in pop music, that you’re manufactured or whatever, so you have this underlying pressure or anxiety to constantly prove [yourself] to people, especially when you write your own lyrics,” she told the outlet in its December issue.

The "Don't Start Now" singer added that while she was making her self-titled debut record, she felt like she "needed to prove" that she "was not just going to sit there in the room and wait for somebody to write a song for me."

“You have to work a little bit harder to be taken seriously," she said. She also recalled an instance when a director asked her to wear a skirt during a video shoot — and how she stood up to them.

“You’re on a music video and the director goes, ‘I definitely think you need to wear a skirt’ – because someone wants to see, you know, 'UK’s pop star in a cute outfit,'" she said. "I’m like, ‘Well, I’m going to wear trousers because it’s f—ing freezing.' I know how to stand my ground and hold it down."

Also to Attitude, the singer said it was her "duty" to fight for LGBTQ rights and freedoms.

“To be able to use my platform to spread awareness, show support, talk about it, to make people feel seen, heard and safe, [to] communicate with charities and try to do my part as much as I can… I see that as my duty," she told the outlet.

“It’s entirely a right to be able to love who you want, not just because I have friends in the LGBTQ community, but because we’re all human and we deserve it," she added. "It’s something I feel very connected to and will continue to fight for.”

Although she will always stand by the community, she said she finds it "really hard" to refer to herself as a "gay icon."

"I'm trying to channel that energy," she said.