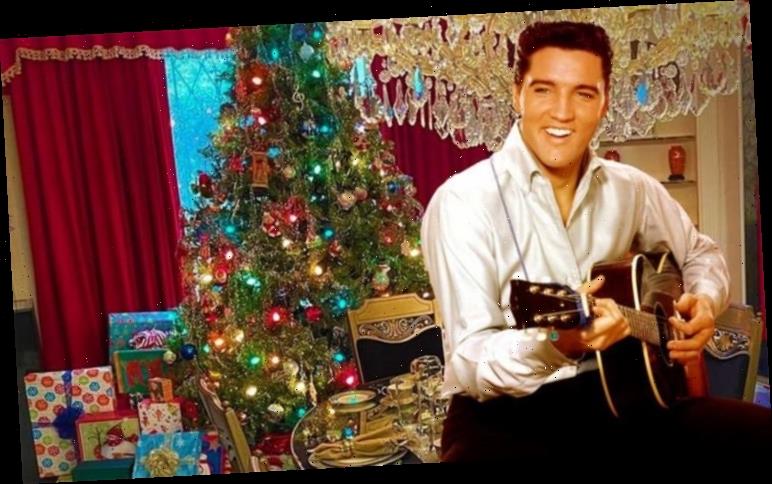 Elvis moved into his Memphis mansion in 1957 when he was just 22 years old and already a massive star. He became famed for his excessive spending over the years and never more so than over the holidays, passing increasingly lavish Christmases at Graceland until his death in 1977. Priscilla has spoken of his ostentatious gifts and the spectacular way the house was decorated but she also revealed a quieter, more shy side to the superstar.

Priscilla spent her first Xmas with Elvis in Germany, where they met during his military service in 1959. She gave him a set of bongo drums which are still on display at Graceland today. He gave her a solid gold watch studded with diamonds.

She spent her first official holiday by his side at Graceland in 1962, when he gave her a poodle she named Honey.

Priscilla described how happy they were that year: “It was really beautiful… it was already joyous, such a happy time. He had all his friends there… He was so loyal to all of his friends and they were always included in everything we did. I found that to be very special.” 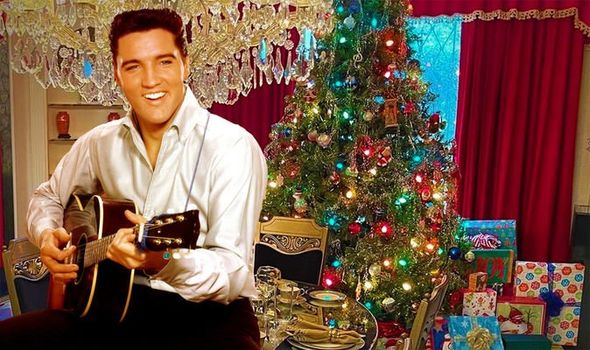 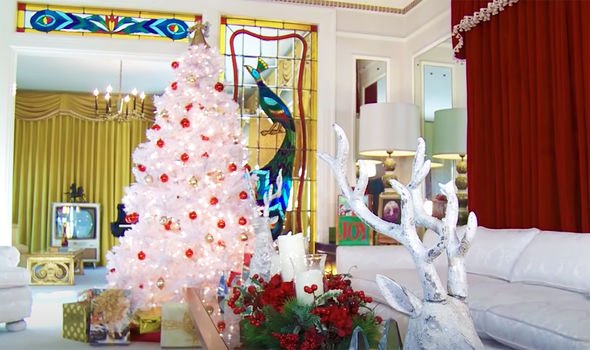 Priscilla added: “It was his favourite time of year. He was like a kid. He loved to pick out gifts. He would tell the jeweller to bring over pieces. He loved giving…”

She received a diamond ring that year, which would be followed by a spectacular engagement ring in 1966.

Every year the house would fill with family and friends, as well as the ever-present inner-circle of the Memphis Mafia.

The formal dining table would seat 12, there would be more people eating in the kitchen and platters of food and drink would constantly be brought out.

Priscilla confirms that, as always, neither she nor Elvis ever prepared any of the meals. 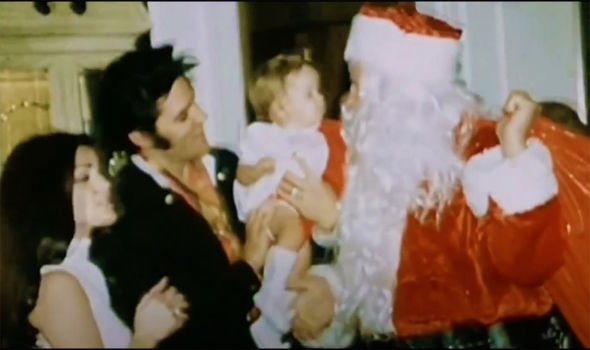 Asked about who cooked at Christmas, Priscilla said: “Not me, that’s for sure, and not Elvis. We had a cook that worked full time for us. She would serve ham and turkey with all teh trimmings. It was very lavish and grand, that’s for sure. There were about 12 people at the table and a few more in the kitchen.”

The house would also be constantly filled with music, but never Elvis’ own songs. 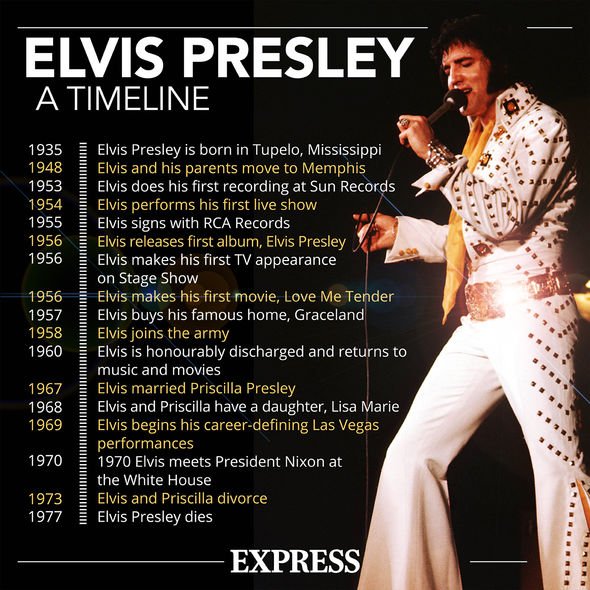 Priscilla said: “We didn’t play Elvis’ records, he was really quite shy and almost a little embarrassed to play his own records.

“If he was to play any records it would be other artists. He loved Roy Orbison, he played Brenda Lee, he loved Glen Campbell. We had the radio on a lot.”

In 1967, however, Elvis’s cousin Billy recounted how they all rode tractors down the road and serenaded their neighbours with Christmas carols outside their house.

As Elvis and his friends sang Jingle Bells (with some additional adult verses) outside the local party, Billy described the shocked reactions: “The people’s mouths just flew open and it looked like it took them a minute to realise who this was and what in the world was happening.”

Bill added that Elvis said: “Now tomorrow they won’t know if they had a little too much to drink or if it was really me!”